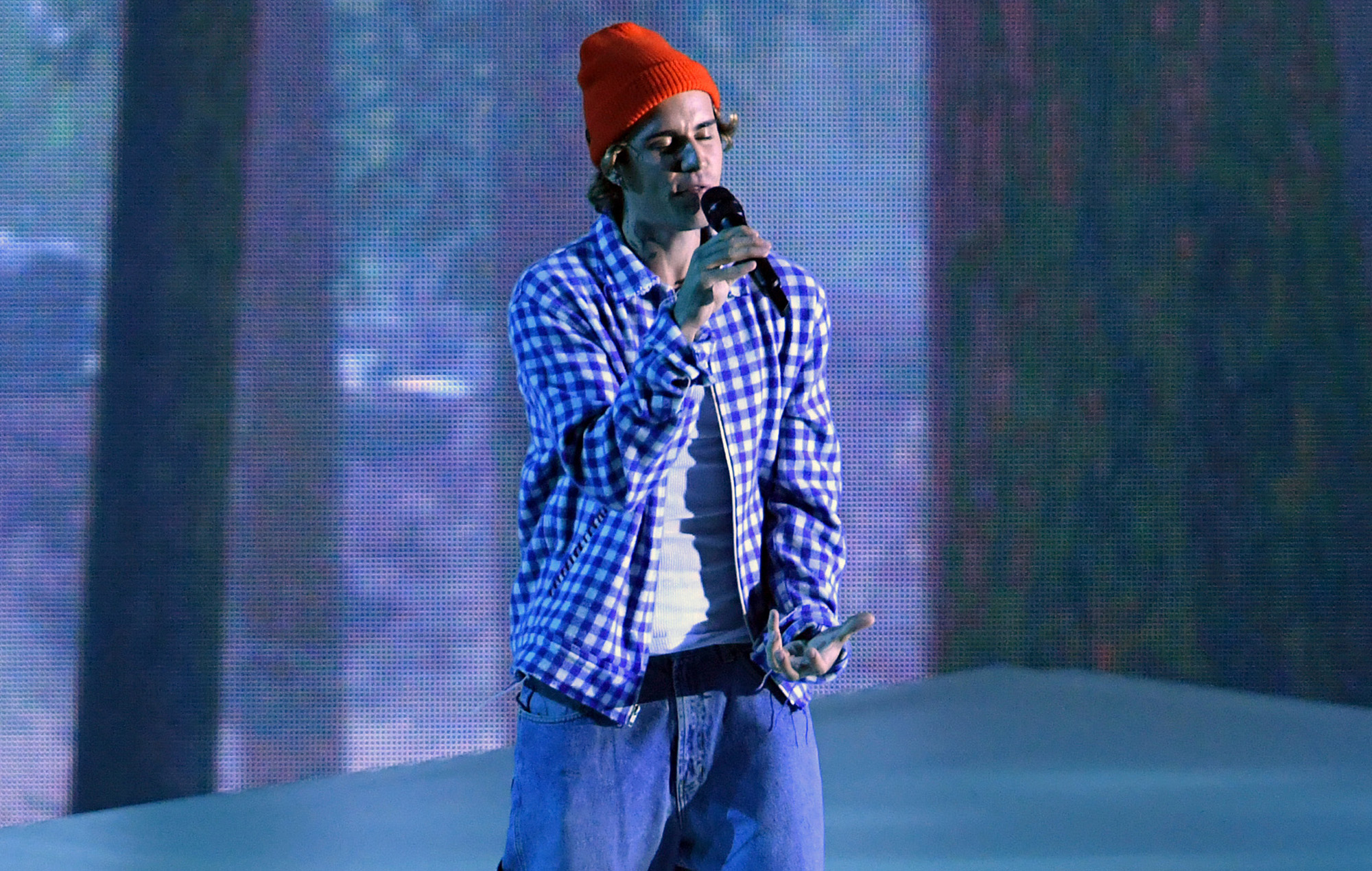 Justin Bieber has denied reports he is training to become a religious minister with Hillsong, taking to social media to quash the rumours.

The story was first published by OK! Magazine and subsequently covered by Page Six. The article took quotes from an anonymous source, who said Bieber “doesn’t plan to give up his music career, but he feels there’s a bigger calling out there for him”.

“He wants to be a full-fledged minister next year.”

In response, Bieber shared the Page Six article, overlayed with the caption, “I’m not studying to be a minister or anything even close to that. Have no desire for that this is fake news.”

The OK! article has since been taken down, but Page Six has left its article up at the time of writing, continuing to report on Bieber’s desire to work with Hillsong.

The singer also clarified on Instagram he worships with the religious group Churchome, not Hillsong.

Justin Bieber released his latest album, ‘Changes’, in February last year. The record was given a two-star review from NME, which described his “limp comeback” as a “collection of loved-up songs lacking innovation or substance”.

“Overly reliant on trendy production and profound(ish) romantic proclamations, it’s a disappointing comeback from an artist who has a track record in creating hits. It may be an album filled with sex jams and lovelorn lyrics, but sadly this is one romp that never reaches climax.”

Following ‘Changes’, Bieber released a string of collaborative singles, including tracks with Ariana Grande, Chance the Rapper and Benny Blanco. He shared his first single for the year, ‘Anyone’, on New Year’s Day.