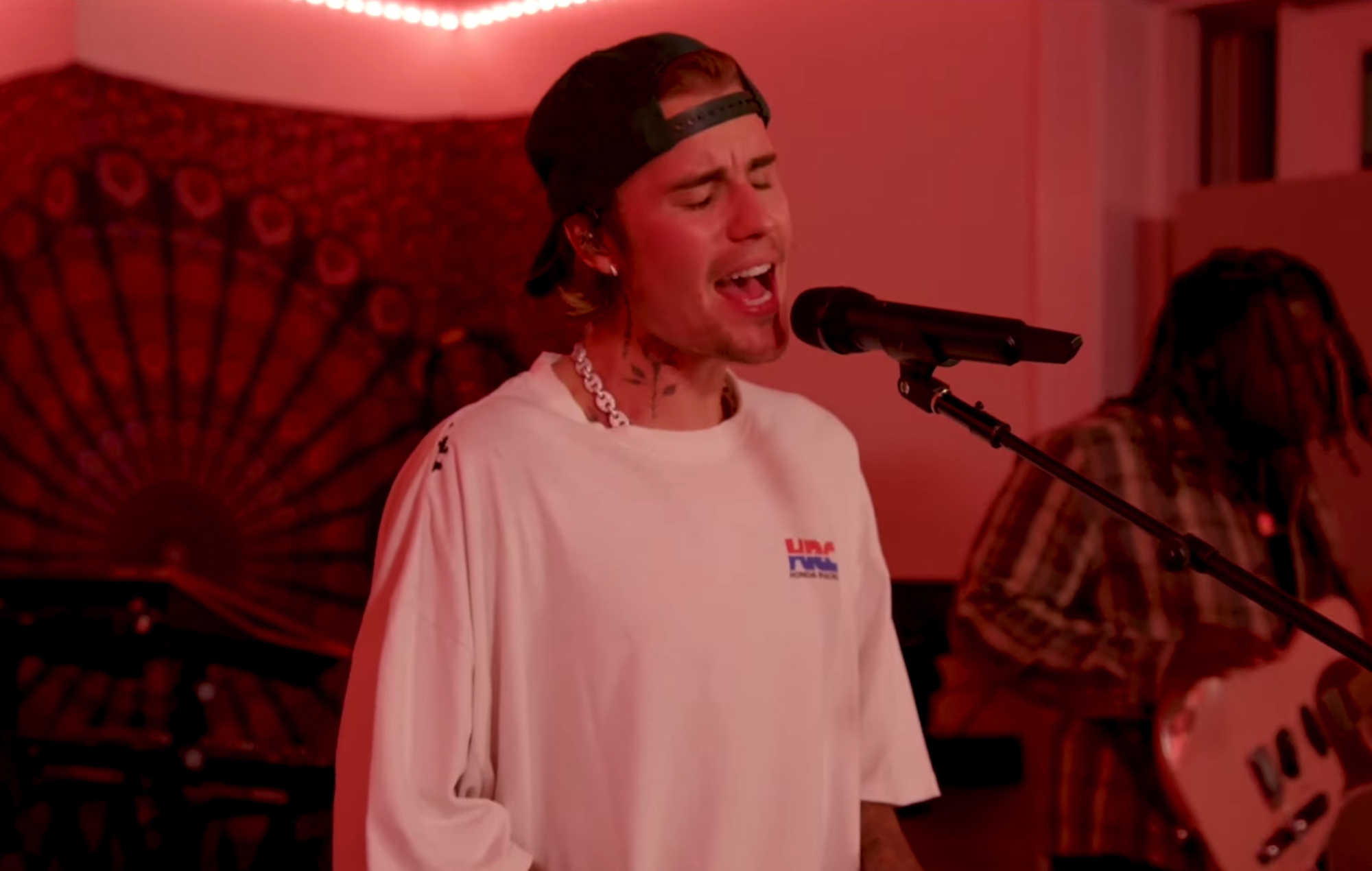 Justin Bieber has revealed in a new interview he’d like to collaborate with SZA, H.E.R. and Jhené Aiko on future material.

During an iHeartRadio launch party for his latest album, ‘Justice’, a fan asked Bieber about who he’d like to work with next, with the singer revealing the names of three artists to host Elvis Duran.

“I really love SZA, I love H.E.R., and then thirdly Jhené Aiko who I think is super, super talented,” Bieber said.

The new edition – which dropped a week after the original version of ‘Justice’ – features six additional tracks. All but one sees Bieber collaborate with either Lil Uzi Vert, Jaden Smith, Quavo, DaBaby or Tori Kelly.

Elsewhere in the interview, Bieber explained how he thought ‘Justice’ stands out from his other albums.

“I think as long as I just look at it through the eyes of, like, ‘Wow, I have another opportunity to use what God’s put inside me to make other people happy,’ that’s been the driving motivator for me, and so that’s been really helpful.”

Bieber also recently revealed the names of his top five favourite rappers of all time in an appearance on DJ Khaled‘s The First One podcast.

Beginning by acknowledging the can of worms he was potentially opening, Bieber said, “You know, when you open this conversation there’s always room for ‘Aw, he can’t believe this’.

“But… I would say Lil Wayne, Biggie, Eminem, Kanye West and my favourite is Drizzy Drake.”

In a four-star review of ‘Justice’, NME called it an improvement over last year’s ‘Changes’.

“With bangers, ballads and heartfelt moments, the hopeless romantic with a penchant for self reflection and tackling world issues is back.”

The post Justin Bieber says he wants to collaborate with SZA, H.E.R. and Jhené Aiko appeared first on NME.