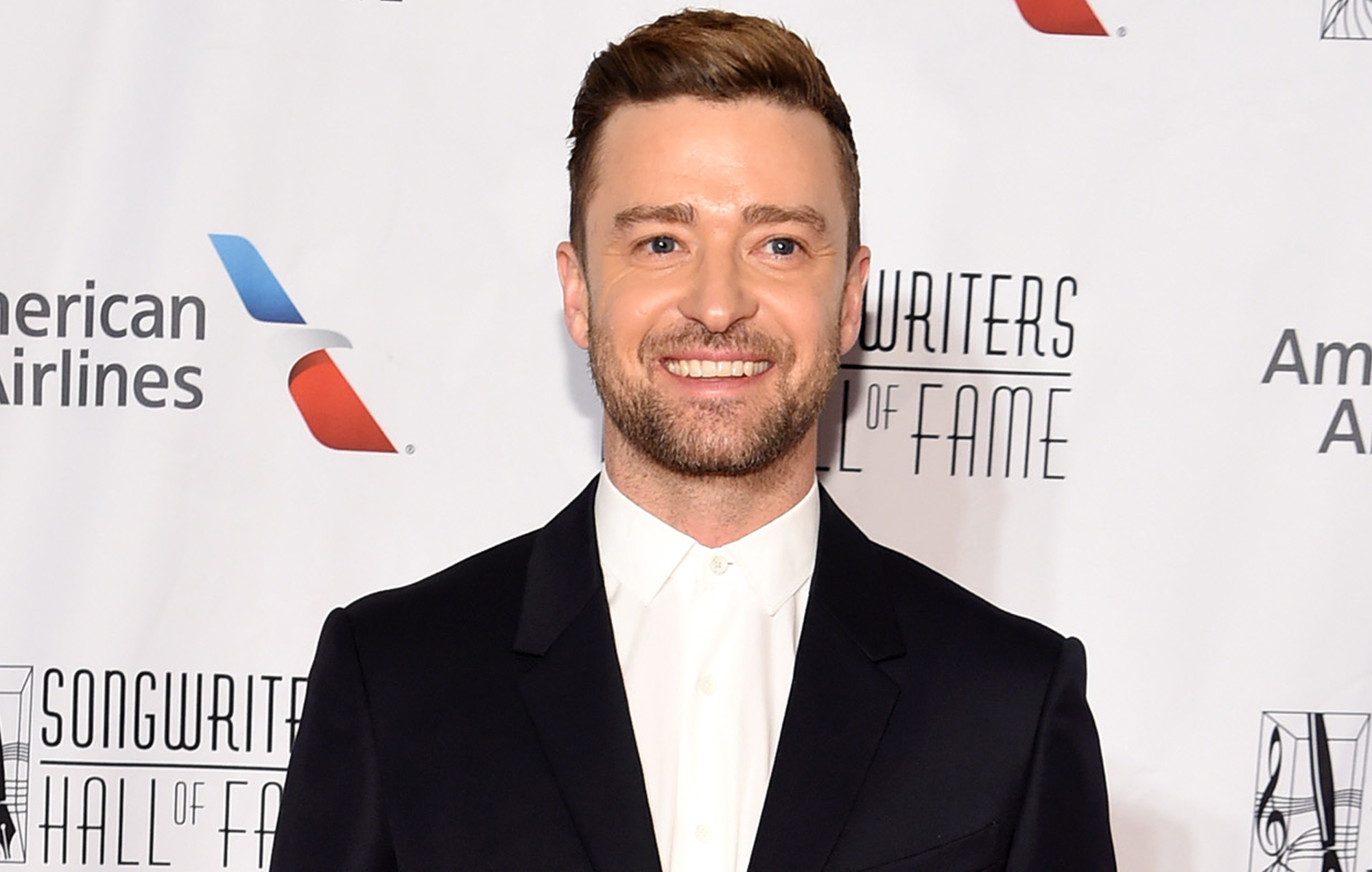 Justin Timberlake is set to play a former high school football star in Palmer for Apple TV+, you can check out the trailer below.

The upcoming film, directed by Succession actor Fisher Stevens and written by Cheryl Guierriero, follows Timberlake as the titular Eddie Palmer who returns home to Louisiana after 12 years in a state penitentiary.

Palmer sees Eddie move in with his grandmother and start working as a janitor, and eventually take care of a seven-year-old gender non-confirming child, Sam.

Check out the trailer for Palmer below.

Earlier this year, Justin Timberlake revealed how he was inspired by David Bowie’s ‘Rebel Rebel’ while writing ‘Sexyback’.

“I was listening to ‘Rebel Rebel,’ which essentially is about a cross-dresser,” the musician told Zane Lowe.

“And so I was picturing guys, girls, all iterations of that in a club, singing this to each other. And I said, ‘This has to be so simple and a vibe and just like an attitude.’

“And I was like, ‘What’s the most audacious thing you could possibly say?’ And that was the first line of the song.”

Describing his upcoming film on social media, Timberlake said “This story is really important to me and I’m proud to be part of it” while sharing the trailer.

Palmer is set to premiere exclusively on Apple TV+ worldwide on January 29, 2021.