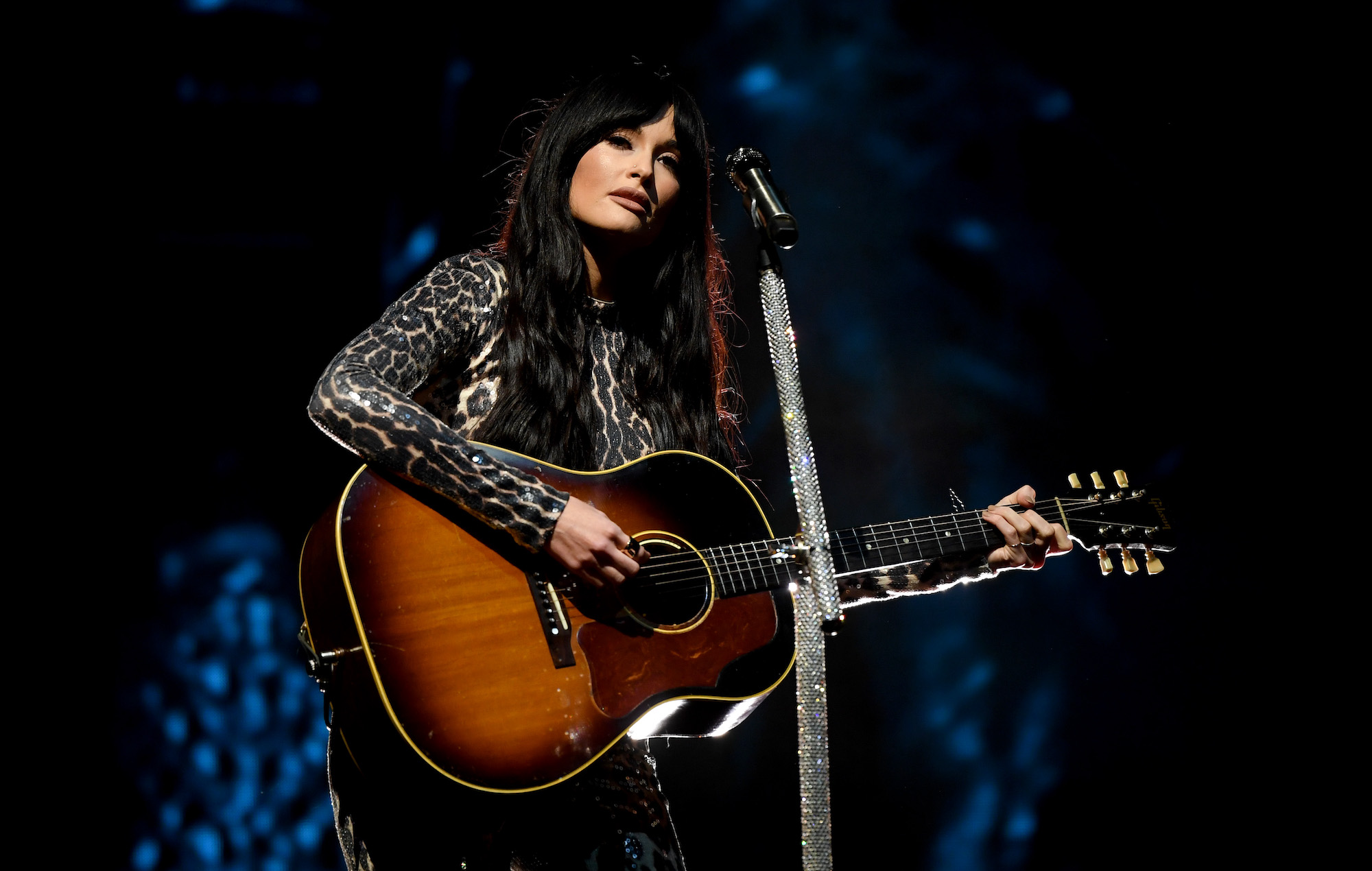 Kacey Musgraves has given a preview of sorts of two new songs that are set to appear on her long-awaited follow-up to ‘Golden Hour’.

The country star started to reveal details of her new record earlier this year, but has yet to release any material from the album at present.

During an appearance on Dr. Maya Shankar’s podcast A Slight Change Of Plans, Musgraves sang snippets of two songs. First, ‘Camera Roll’, which depicts looking through photos of her ex-husband Ruston Kelly on her phone.

“Don’t go through your camera roll/ So much you don’t know that you’ve forgotten,” she sang. “What a trip, the way you can flip/ Through all the good parts of it/ I shouldn’t have done it/ Chronological order, nothin’ but torture/ Scroll too far back, that’s what you get/ I don’t wanna see ’em, but I can’t delete ’em/ It just doesn’t feel right yet.”

So far, we know the follow-up to 2018’s ‘Golden Hour’ will retell her divorce from Kelly as a three-act Greek tragedy. Musgraves recently revealed that musical influences on the record include Daft Punk, Sade, Weezer, The Eagles and Bill Withers.

Although the album is yet to have a release date confirmed, a new cover story in Crack notes that it will be released before the end of 2021. The feature also states that the record features jazz flute and a kato – a Japanese stringed instrument – while Musgraves is quoted as saying it has “more of a foot in country than ‘Golden Hour’”.

Meanwhile, in May, the star opened up about feeling sad and lonely in her personal life following professional success. “I felt, in many ways, on top of the world in my career, but in my personal life, I felt like I was dying inside,” she said. “I was crumbling. I was sad. I felt lonely. I felt broken.”