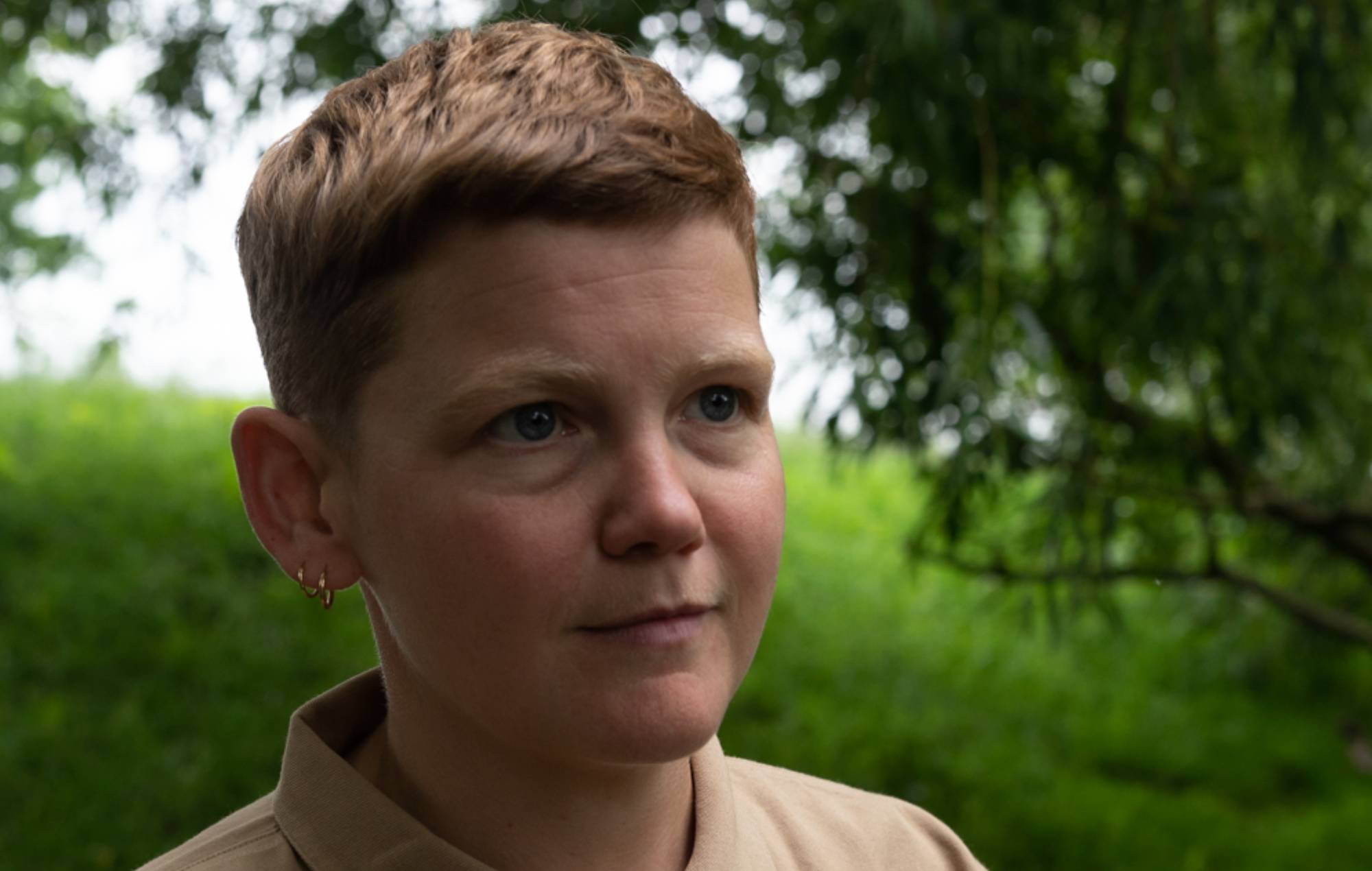 Kae Tempest has announced plans for a UK and Ireland tour this spring.

They will be hitting the road for a 20-date jaunt which kicks off on April 22 at Manchester’s Albert Hall.

The tour will call at the likes of Liverpool, London, Leeds, Cardiff, Sheffield, Glasgow, Edinburgh, Dublin, Belfast and Cork before wrapping up at Sage in Gateshead on May 21.

Tickets go on sale 10am GMT next Friday (January 31) and can be purchased here. You can view the full list of tour dates below.

I am going on tour! Been so long and I can't wait to be out there with you all again.. Here's the dates! If you've never seen a show or if you're been with me since the busking days, come be a part of it. It's new levels this time out. https://t.co/L4NlCRGcFZ pic.twitter.com/hKeE8LhwLo

“I’m really excited about the tour and I think it will be a step up for me,” Tempest said in an interview with NME earlier this week. “It’s been incredible to have had this time off touring and to reassess what I want from a performance and what I can give to it and try and get myself strong in body and mind so that I can really enjoy touring. Because it’s the most beautiful and incredible thing to stand up in front of people and play your music. I’m pretty sure I won’t be the same after it – that’s how it feels when I embark on a tour.”

It comes after the writer and musician also shared the first taster from their upcoming fourth studio album ‘The Line Is A Curve’ with new single ‘More Pressure’.

The track is an up-tempo, synth-infused groove featuring the writer and musician’s incisive lyricism front and centre, with a guest appearance from Kevin Abstract of LA hip-hop collective Brockhampton.

Aside from Abstract, ‘The Line Is A Curve’ includes numerous guest spots from the likes of Grian Chatten of Fontaines D.C., Lianne La Havas, ássia and Confucius MC.

‘The Line Is A Curve’ is released on April 8 via Fiction Records. You can pre-order the album here.