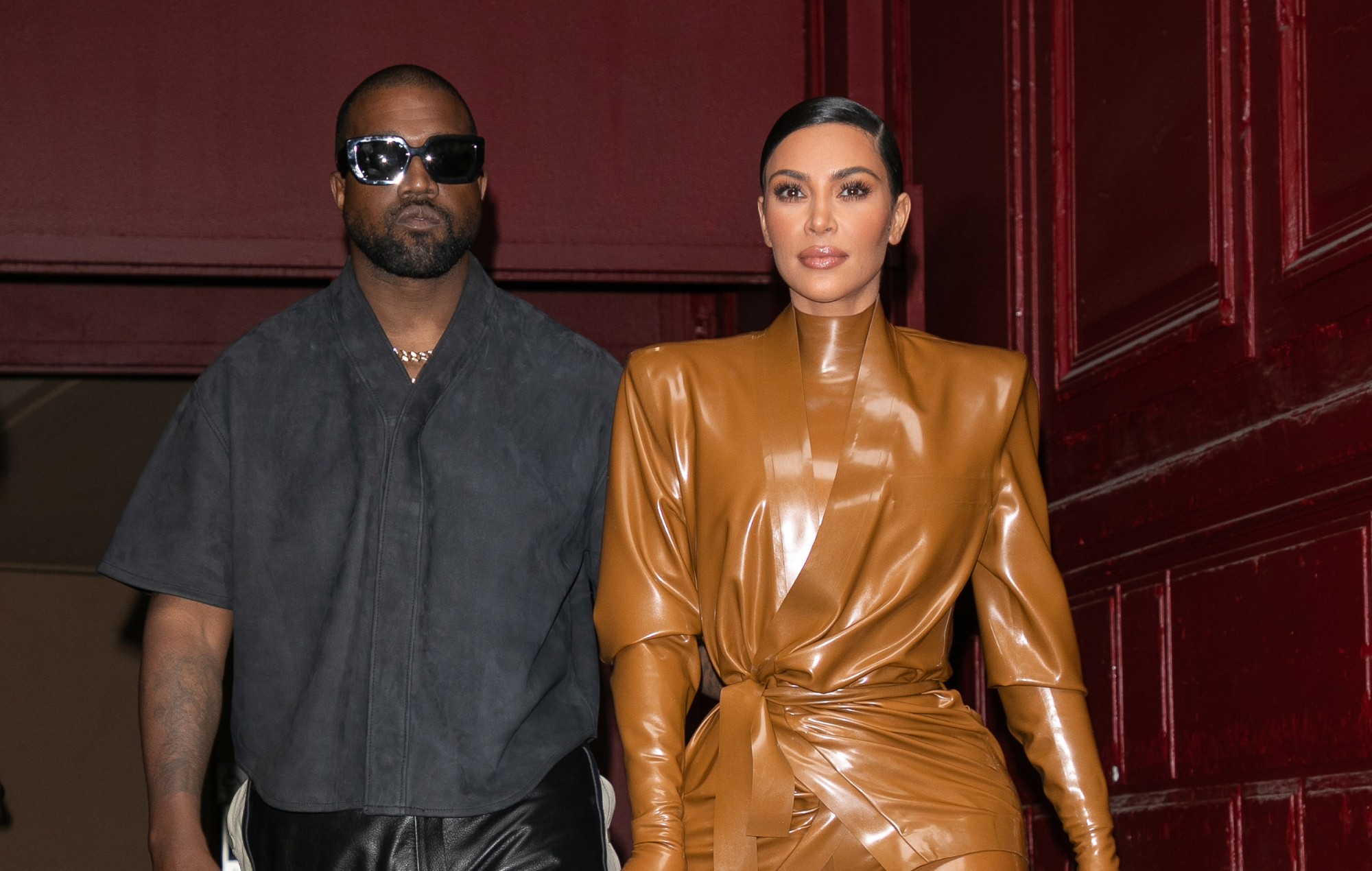 Kanye West and Kim Kardashian have reached an agreement regarding the terms of their divorce, with the former couple finalising proceedings this week.

The pair agreed to terms around child custody and property while filing the paperwork to finalise their divorce yesterday (November 29). According to PEOPLE, the West and Kardashian have agreed to share joint physical and legal custody of their four children, with West required to provide Kardashian $200,000 (£167,000) a month in child support. The ex-spouses agreed to each cover 50% of their children’s medical, educational, and security expenses.

The agreement also notes that both West and Kardashian must commit to mediation in the event of disputes regarding their children. The pair’s shared property and assets will be divided based on their prenuptial agreement, which stipulated that both parties waive spousal support. The prenup was reportedly signed months before the couple’s wedding in May of 2014. Kardashian and West’s first child, North, was born one year prior.

The pair had three more children over the course of their eight-year marriage; Saint, Chicago and Psalm. Kardashian filed for divorce in February 2021, with a judge declaring the pair legally single – per Kardashian’s request – in March of this year. In the months following the announcement of the divorce, West wrote on social media that Kardashian had accused him of “putting a hit out on her.”

Days later, he posted to Instagram several photos of his family with a caption asking for reconciliation to “bring our family back together.” Between March and October of this year, West criticised Kardashian’s then-boyfriend Pete Davidson in a series of public social media posts, music videos and interviews, including an August Instagram post with a fake headline announcing the death of “Skete Davidson”.

Over the course of the divorce proceedings, West parted ways with a host of lawyers, and had requested the right to question any new husband of Kardashian’s under oath, which the judge denied.

In a filing this year, Kardashian provided a statement to court pushing for the settlement to be expedited, saying that “terminating our marital status will help Kanye to accept that our marital relationship is over and to move forward on a better path which will assist us in peacefully co-parenting our children.”

Earlier this week, both Kardashian and West addressed Balenciaga’s recent Christmas campaign, which was widely criticised for its portrayal of the child models. West, who worked with the French brand before it cut ties him over antisemitic comments, said the fashion brand “tried to destroy my businesses at the same time, and the world saw it, and no one is saying anything”.

Kardashian, meanwhile, said she was “disgusted and outraged by the recent Balenciaga campaigns.”