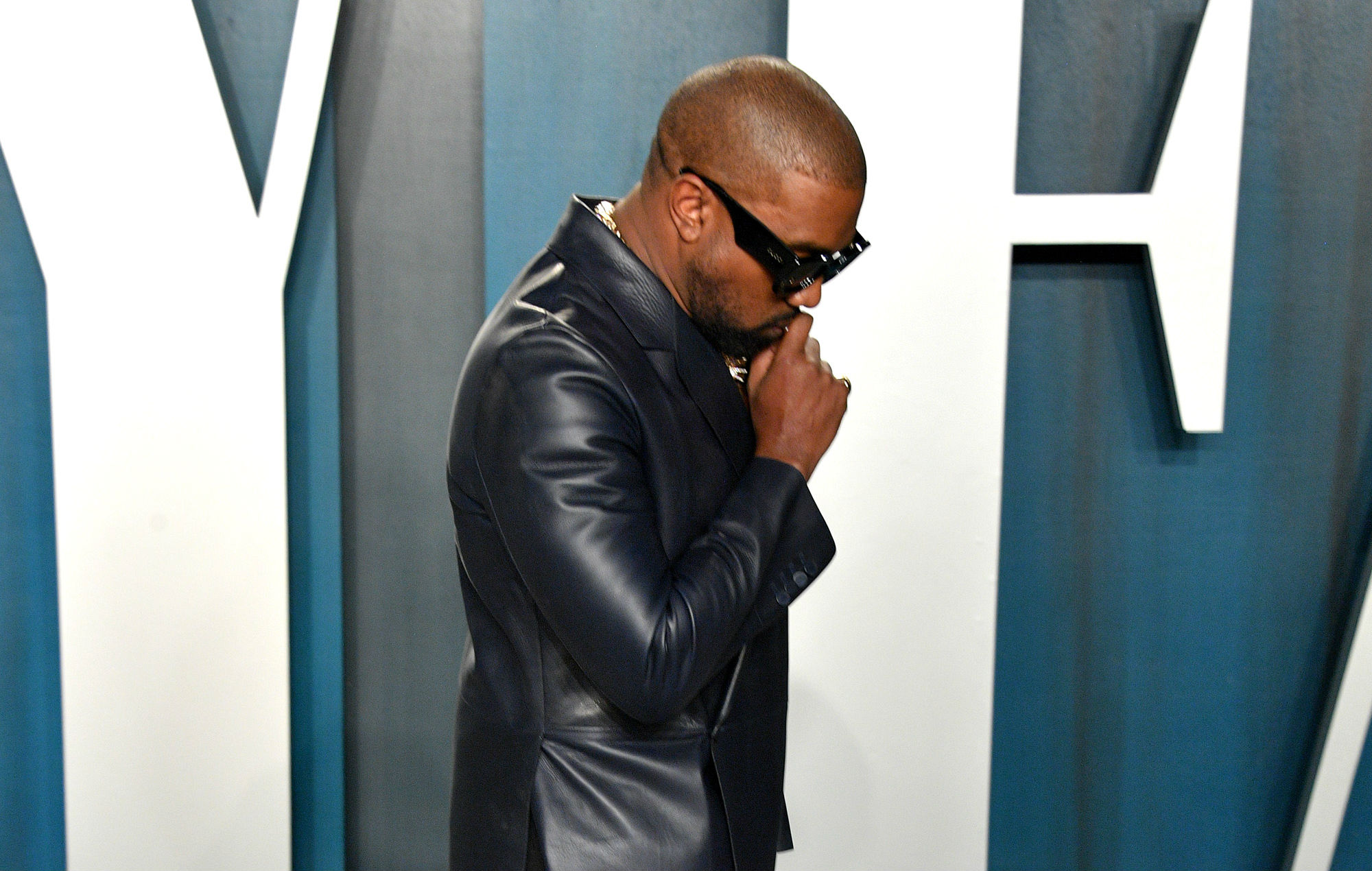 Kanye West has shared a partial tracklist of his long-awaited forthcoming album, ‘Donda’, expected to be released tomorrow.

Based on an Instagram post from the rapper, ‘Donda’ will contain at least 15 tracks, including ‘No Child Left Behind’, which was previewed in a Beats advertisement earlier this week.

The tracklist has notable differences from the one Ye shared around this time last year. Songs like ‘Off The Grid’, ‘Keep My Spirit Alive’, ‘Lord I Need You’ and the title track seem to remain, but others such as ‘Pure Souls’ and ‘We Made It’ are new additions.

‘Donda’ lands on Friday (July 23) via G.O.O.D. Music/Def Jam Recordings, according to a press release. Apple Music will also live-stream the album’s listening event, held in Atlanta, from 1am Friday BST (8pm ET on Thursday July 22).

The forthcoming album started gaining buzz again when Ye hosted a surprise listening party in Las Vegas earlier this month. Internet personality Justin LaBoy, who attended the party, wrote on Twitter: “The production is light years ahead of it’s [sic] time, and the bars sound like he’s broke & hungry trying to get signed again. Any artist who plan on dropping soon should just push it back.”