Kate Hudson says past trauma “prepared” her for Hollywood success 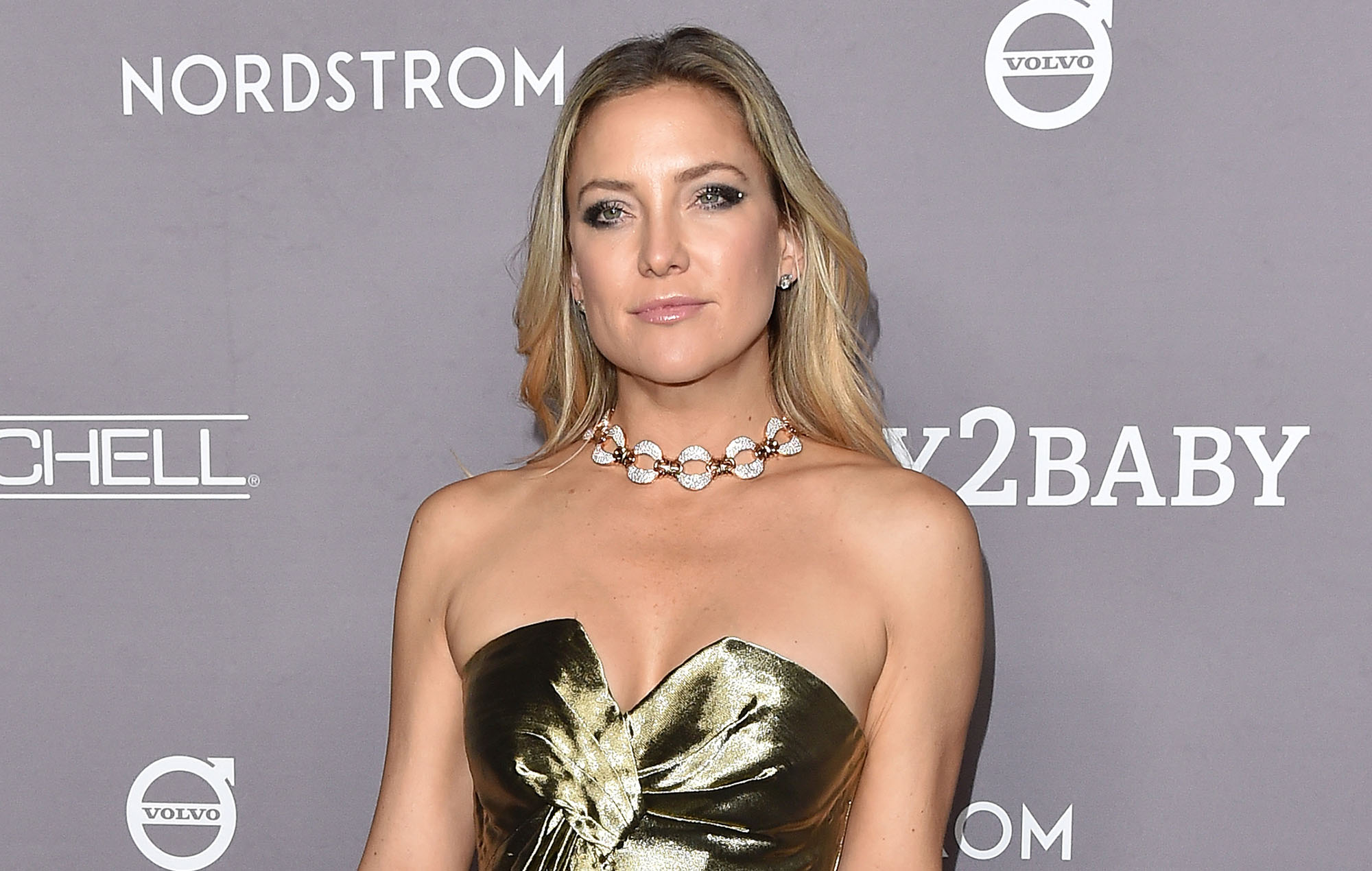 Kate Hudson has opened up about her “personal trauma” saying she believes it “prepared” her for her success in Hollywood.

The actor, soon starring in Apple TV+ series Truth Be Told, discussed her own past experiences and how they relate to her career as a performer in a new interview with Mirror Online.

“I had personal struggles or familial situations that were challenging,” Hudson said. “[They] kind of prepared me for my future and my success. I had a lot of personal trauma I never really allowed myself to be OK about, or recognise as being traumatic.”

She added: “I’d probably tell my younger self, ‘It’s OK that you’re hurting… you’re OK.’ Maybe that would have softened some things in my life a bit along the way. I’d give myself permission to give myself a big hug.”

Hudson also said she believed becoming a mother made her “a better human being” and a “very good therapist”, and the actor credited her children with keeping her “grounded and focused”.

In a one-star review of Music, NME said: “Called a “magical” presence – and treated as more of a mystical pixie than a human being, Ziegler’s character Music is all about othering over acceptance […] The Sia-penned soundtrack is sung largely by Hudson, whose decent vocals are perhaps the film’s saving grace, but it’s still not nearly enough to make Music a sound proposition.”

Next up, the actor will join the star-studded cast of Rian Johnson’s forthcoming sequel to Knives Out. She’ll be joining other newcomers to the franchise including Kathryn Hahn, Dave Bautista, Edward Norton and Janelle Monae.

The post Kate Hudson says past trauma “prepared” her for Hollywood success appeared first on NME.