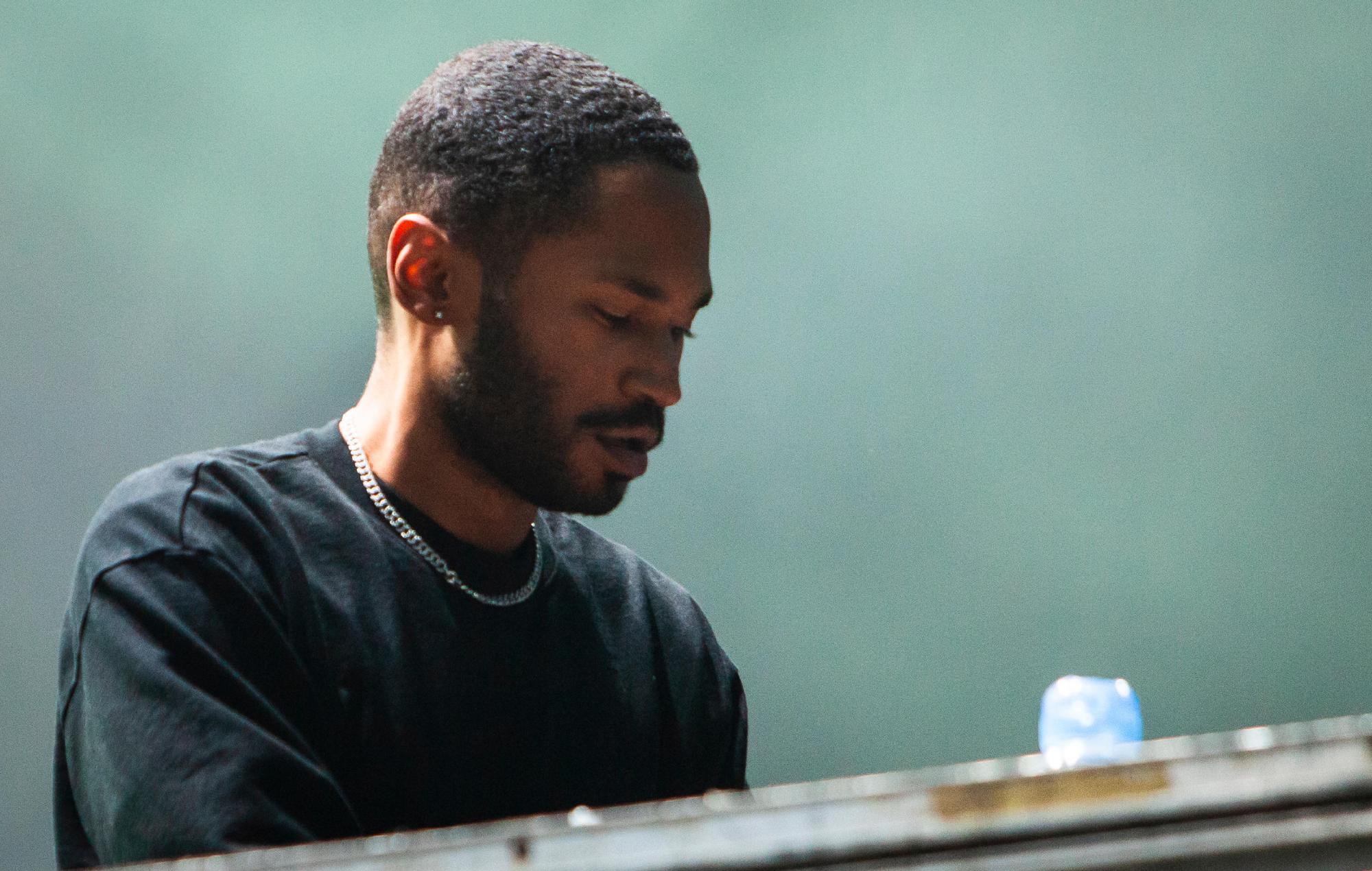 Kaytranada has posted a new song that he made for a TikTok project spotlighting Black History Month.

The Canadian producer, whose last album was 2019’s ‘Bubba’, hears him pull influences from disco for the track. Kaytranada grew up in Montreal, which was famously disco’s second city in the late 1970s.

Listen to ‘Caution’ below:

The original record, which featured guest appearances from Kali Uchis, Estelle, Tinashe, Mick Jenkins, Pharrell Williams and others, was released in December 2019 and went on to make the short list for the 2020 Polaris Music Prize. Kaytranada’s debut album ‘99.9%’ won the prize in 2016.

In a four-star review of ‘Bubba’, NME’s Thomas Smith called the album “one of the year’s most addictive club records,” saying it “has the feel of an expertly curated DJ set, where tracks transition smoothly into one another and beats disappear as soon as they arrive.”

“‘Bubba’ may be lacking the type of big bangers that thrive in festival sets like ‘99.9%’, but is no worse for it. Instead it’s a dizzying hour that is more interested in enthralling the already-fans that have made it into the club and to give them a helluva night. Job done.”

Kaytranada has been teasing a follow-up to ‘Bubba’ for the past two years. In 2019 he told Zane Lowe that he had already completed another album and hoped to release the album within a matter of months.

“There’s just so many tracks that just didn’t make [‘Bubba’]. I intended to put it out in two parts,” he said. “I’m definitely going to do something kind of different on the next one.”