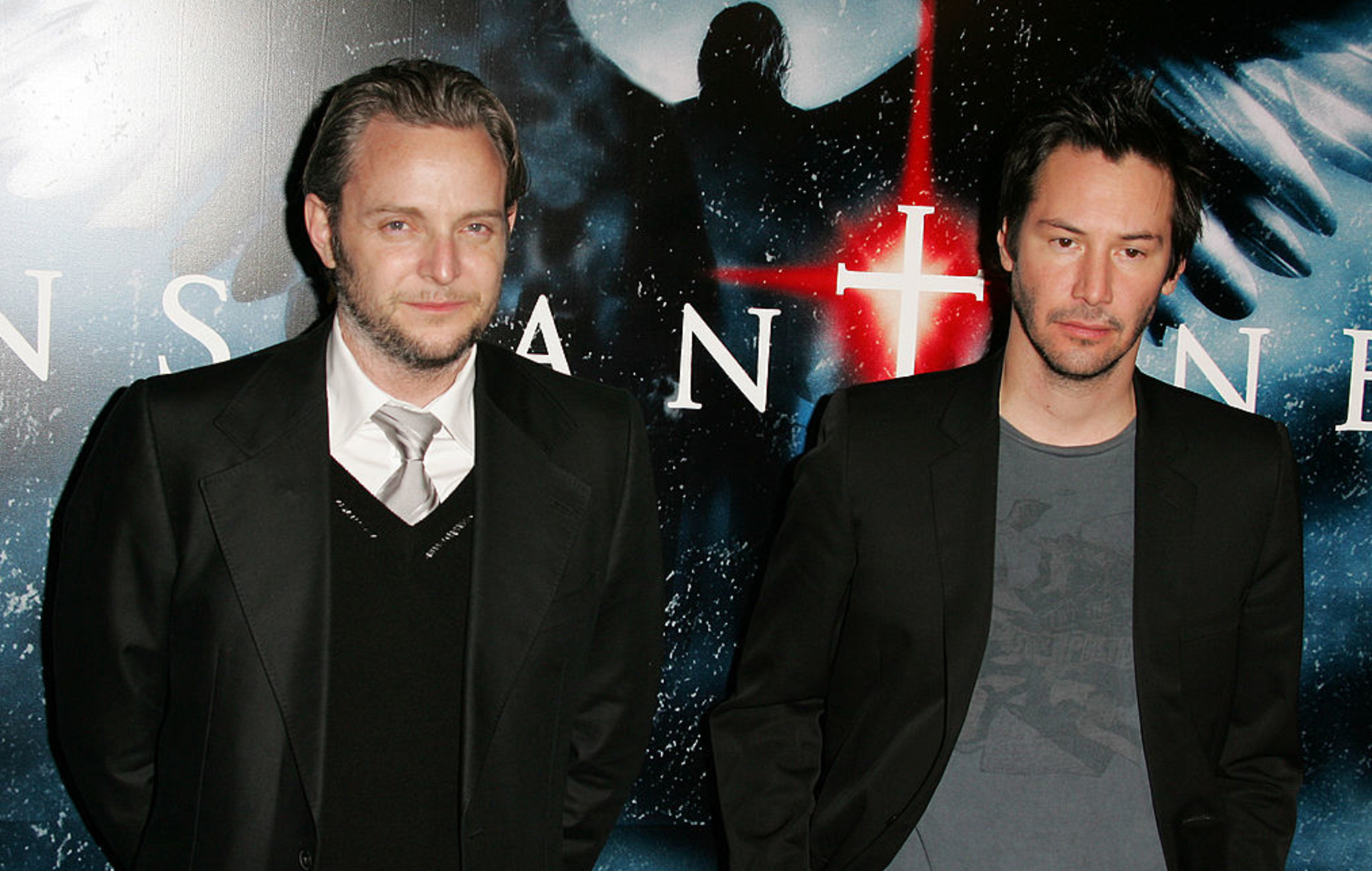 Keanu Reeves “would love to” do a sequel to Constantine, according to director Francis Lawrence.

The cult movie was released in 2005 and follows John Constantine (Reeves) as he exorcises the possessed and travels between Earth and Hell seeking salvation from eternal damnation for a suicide attempt in his youth.

Speaking in a new interview, the film’s director said he has spoken to Reeves and producer Akiva Goldsman about doing a sequel.

“We have been talking about it recently,” Lawrence told /Film. “It’s always stuck with all of us because we all love the movie, and especially realising there’s a real cult following for this movie, it’d be fun to make. Keanu, Akiva, and I have actually talked about it.”

The director went on to explain that Constantine is a part of Vertigo, which was a DC imprint up until January this year. So, this has made things difficult when working out who to approach to get the green light for the sequel.

A Constantine television series developed by Daniel Cerone and David S. Goyer aired on NBC from October 24, 2014 to February 13, 2015. It was followed by an animated series called Constantine: City Of Demons released as five separate episodes on The CW’s online streaming platform, CW Seed, in 2018.

John Constantine first appeared in the comic book world in 1985 in Swamp Thing #37. The comic’s writer Alan Moore acknowledged in a 1993 Wizard magazine interview (via Meanwhile) that Sting inspired the creation of Constantine, as the comic’s artists Steve Bissette and John Totleben wanted to draw a character that looked like the Police frontman.

He continued: “I have an idea that most of the mystics in comics are generally older people, very austere, very proper, very middle class in a lot of ways. They are not at all functional on the street. It struck me that it might be interesting for once to do an almost blue-collar warlock. Somebody who was streetwise, working class, and from a different background than the standard run of comic book mystics. Constantine started to grow out of that.”