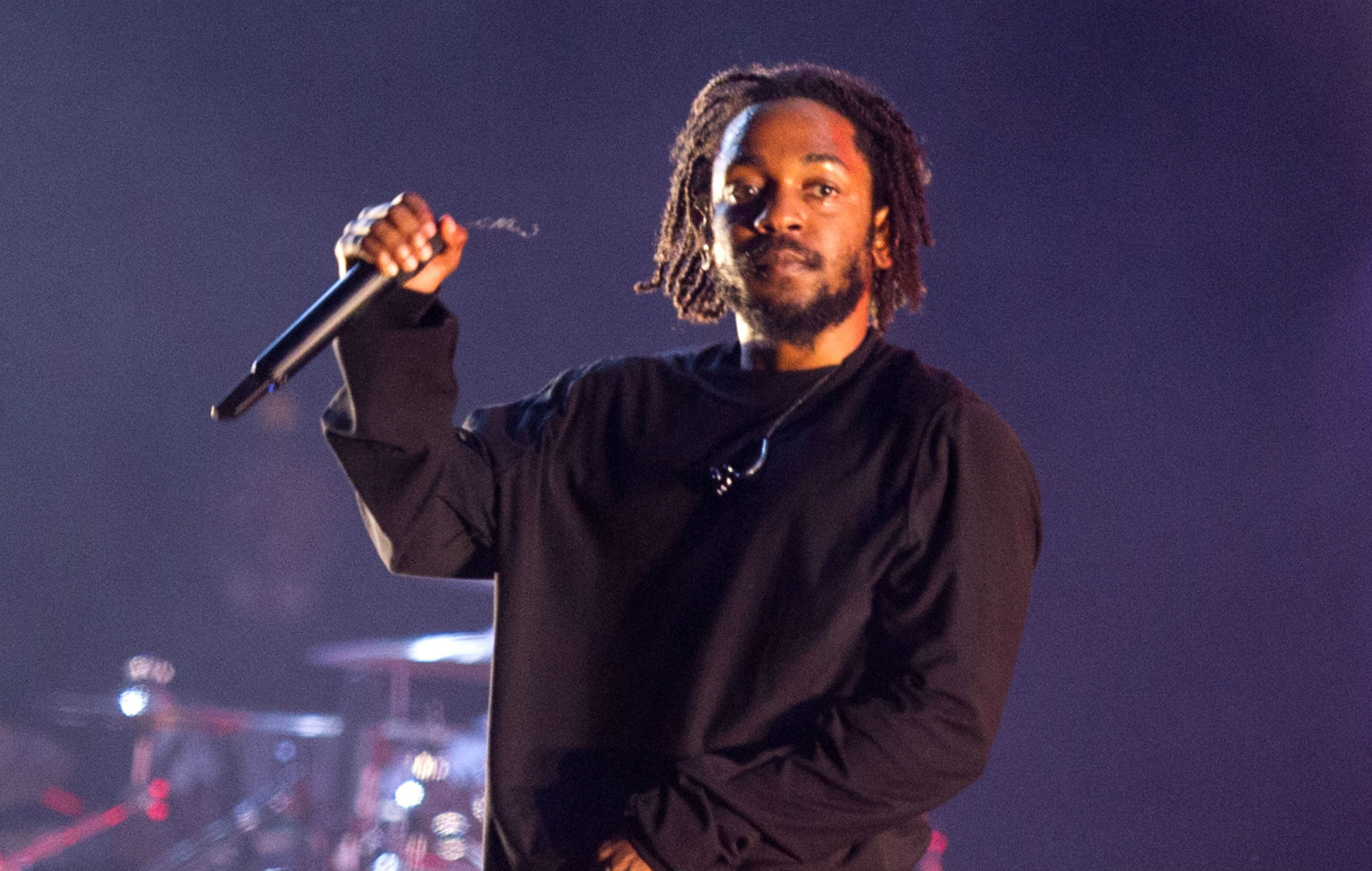 Kendrick Lamar is facing a new lawsuit over copyright infringement relating to his 2017 track ‘LOYALTY’.

The complaint comes from producer Terrence Hayes, who says that parts of the production on ‘LOYALTY’ were lifted from his own 2011 song of the same name (via Music Business Worldwide).

Also named in the case are Lamar’s producer Terrace Martin, his label and management Top Dawg Entertainment and Josef Leimberg, who worked on the rapper’s 2015 album ‘To Pimp A Butterfly’.

According to the lawsuit, Hayes states that Martin and he had both collaborated with Leimberg, allowing Martin to have access to the original 2011 version of ‘Loyalty’ and a 2016 remix. The suit says that Kendrick’s ‘LOYALTY’ “copied the entire composition, including title, melody, harmony and rhythm” from Hayes’ track.

It adds that Martin allegedly took Hayes’ track and “slowed it down through a synthesiser and combined it with another sample to disguise the copying.”

“Both songs use the same chord progressions, melodies and other aspects throughout, and neither song features any changes in the musical elements as the recordings progress toward their conclusions.”

According to the lawsuit, Hayes is asking for a trial by jury, and aims to “be awarded all profits of Defendants” as well as “any other monetary advantage gained by the Defendants through their infringement, the exact sum to be proven at the time of trial.”

“Due to Defendants’ acts of copyright infringement as alleged herein, Defendants, and each of them, have obtained direct and indirect profits they would not otherwise have realised but for their infringement of Plaintiff’s rights in Plaintiff’s copyrighted sound recordings.

“As such, Plaintiff is entitled to disgorgement of Defendants’ profits directly and indirectly attributable to Defendants’ infringements of their rights in the sound recordings in an amount to be established at trial.”

Over the past few years, Kendrick Lamar has been involved in several high-profile lawsuits. In 2018, he and SZA were sued over their Black Panther soundtrack song ‘All The Stars’, before Yeasayer also took Kendrick and collaborator The Weeknd to court over ‘Pray For Me’ from the same soundtrack.

Both lawsuits were later dismissed, with Yeasayer dropping their case last month.