Kendrick Lamar producer DJ Dahi: “I wouldn’t be surprised if we looked at the hard drive and he has thousands of songs”

Home Kendrick Lamar producer DJ Dahi: “I wouldn’t be surprised if we looked at the hard drive and he has thousands of songs”
news 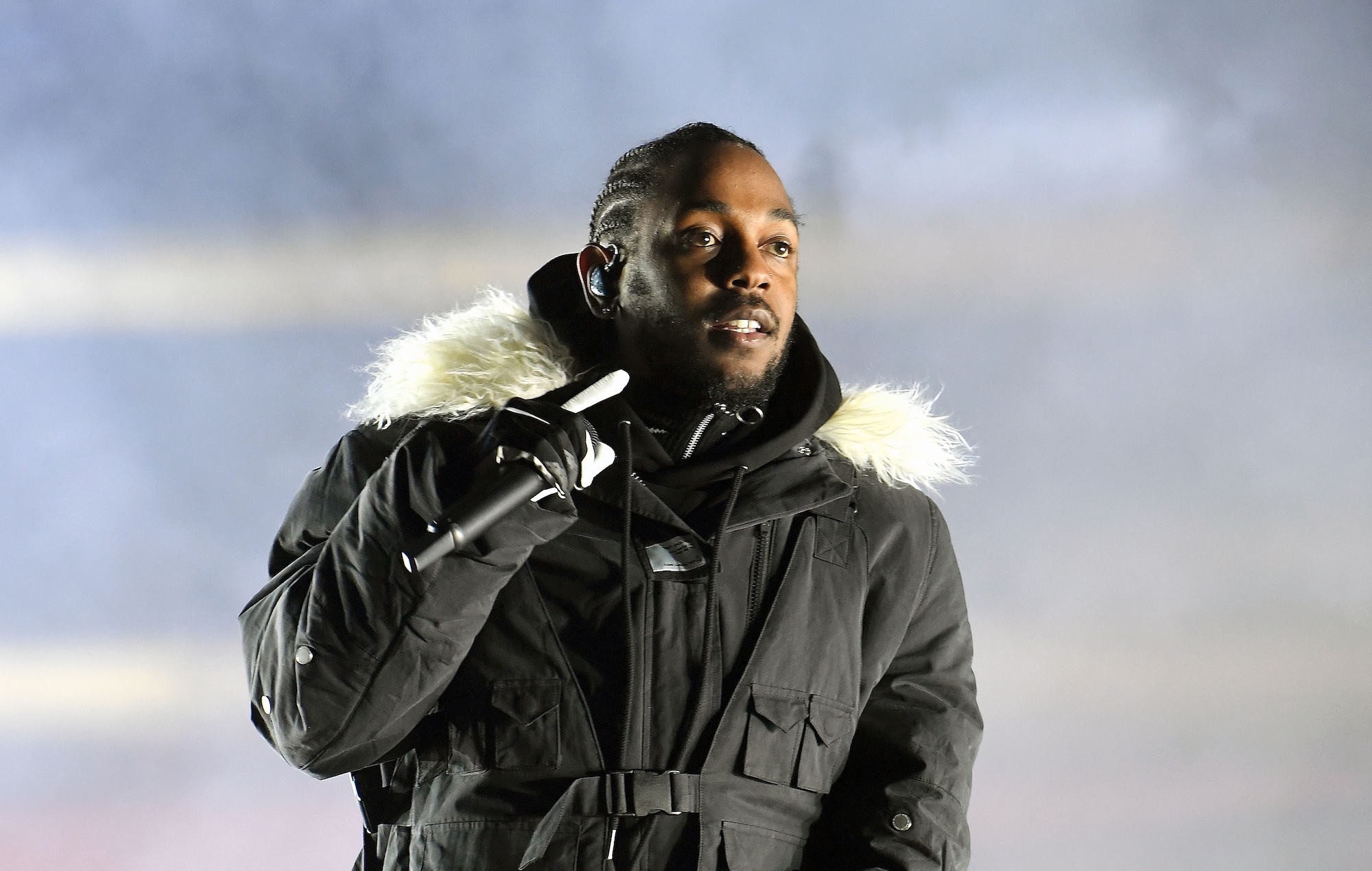 DJ Dahi, a longtime Kendrick Lamar collaborator who worked extensively on ‘Mr. Morale & the Big Steppers’, has discussed the rapper’s creative process, saying he wouldn’t be shocked if there were thousands of unreleased songs sitting on Lamar’s hard drive.

Dahi – who has production credits on ‘Mr. Morale & the Big Steppers’ cuts ‘Die Hard’, ‘Father Time’, ‘Rich Spirit’, ‘Count Me Out’ and ‘Mirror’, ‘Money Trees’ from ‘good kid, m.A.A.d city’ and several tracks on 2017’s ‘DAMN.’ – commented in a new interview with Rolling Stone about his involvement on the new album.

Towards the end of the interview, Rolling Stone‘s Dewayne Gage says it was speculated that Lamar had recorded over 400 songs for ‘Mr. Morale & the Big Steppers’. To that, Dahi replied that he probably had around 30 songs from him alone.

“I mean, he obviously has songs he’ll complete but also a lot of it is an idea, and it’s a really dope idea. Then we plug that idea in as a hook or a verse line,” the producer – who has also worked with Drake, Big Sean, Ty Dolla $ign, Mac Miller – responded.

“With this creative process it’s really just getting those ideas out and then being able to come back and be like, ‘Oh, I can use this or this part of this.’ His process of recording is pretty nuts. So I wouldn’t be surprised if we looked at the hard drive and he has thousands of songs.”

Elsewhere in the interview, Dahi revealed that ‘Count Me Out’, which opens the second half of ‘Mr. Morale & the Big Steppers’, was originally planned to be on his own album.

“Just knowing him and his process, it’s like, all right, yeah. Maybe it’s a good thing or bad thing, but I don’t hold on to music. If I trust other artists or what they do creatively, I’ll let things go because it’s more about the messenger.

“There’s so many versions of that record. I can think of like 10, no, actually 20, 30 versions of that record that we tried and did and molded. It was because we were thinking of how it can fit today’s world, and that’s the biggest thing. How does it fit into a certain type of space where people can get that feeling?” he continued

“I think at the end of the day, my motto is ‘A record is a demo until it actually comes out.’ A lot of trials, but the end product I’m really happy with, just because I think the heart of the record is still there, which is cool. The way it feels, the way it picks up the energy, the message it has is still there. That’s the most important thing. You can even do an acoustic version of that song”

‘Mr. Morale & the Big Steppers’, Lamar’s fifth studio album, arrived earlier this month. “In laying his soul bare, he hopes we realise how we can set ourselves free from generational curses too,” NME‘s five-star review of the record read. “This album is as much about struggle as it is freedom, and what a beautiful sentiment that is.”

In July, Lamar will kick off a world tour in support of ‘Mr. Morale & the Big Steppers’, with dates booked in North America, Europe, the UK and Australia.

The post Kendrick Lamar producer DJ Dahi: “I wouldn’t be surprised if we looked at the hard drive and he has thousands of songs” appeared first on NME.