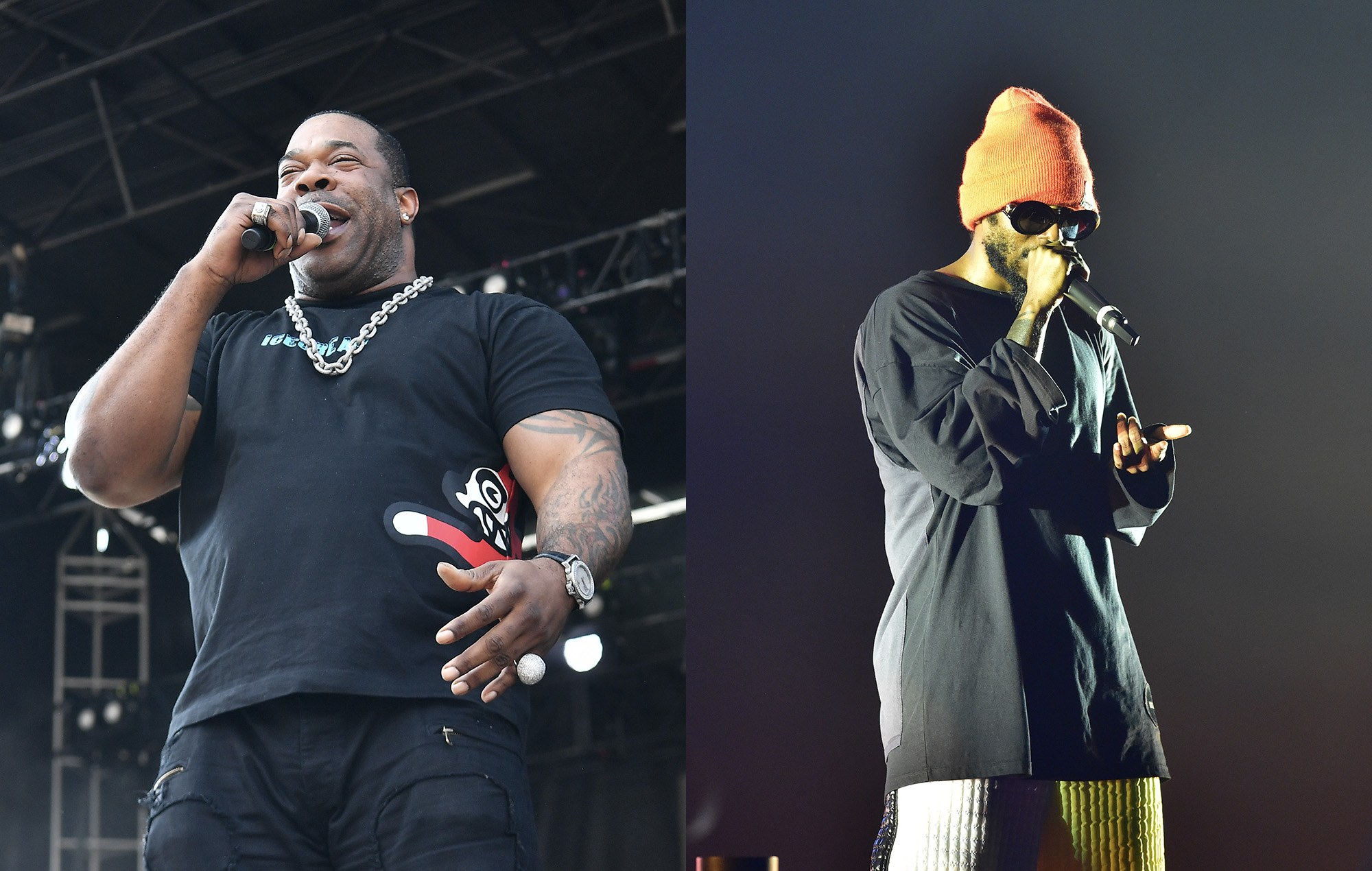 Busta Rhymes has released his collaborative single with Kendrick Lamar, ‘Look Over Your Shoulder’.

The song, which samples ‘I’ll Be There’ by The Jackson Five, comes from Busta’s upcoming album ‘Extinction Level Event 2: The Wrath Of God’.

Listen to the collaboration below:

Busta’s new album is the sequel to his 1998 LP, ‘E.L.E. (Extinction Level Event): The Final World Front’ and will arrive this Friday (October 30). The tracklist for the album was revealed earlier this week, with Mariah Carey, Q-Tip, Chris Rock and many more artists also set to feature.

‘Look Over Your Shoulder’ is the third single lifted from the record, following on from previous releases ‘YUUUU’ with Anderson. Paak and ‘The Don & The Boss’ featuring Vybz Kartel. It also marks Lamar’s first feature on a song this year, having also not released any solo music in 2020.

Lamar’s most recent studio album was the 2017 Pulitzer Prize-winning ‘DAMN.’ In a recent interview with i-D, Lamar explained why it takes him “so long” to follow up a project.

“I spend the whole year just thinking about how I’m gonna execute a new sound, I can’t do the same thing over and over,” he said.

“I need something to get me excited. I see you get frustrated sometimes because you want some new shit.”

In September, Lamar was spotted filming a music video in Los Angeles. Earlier this month, he playfully dismissed rumours that he was leaving his longtime record label Top Dawg Entertainment.