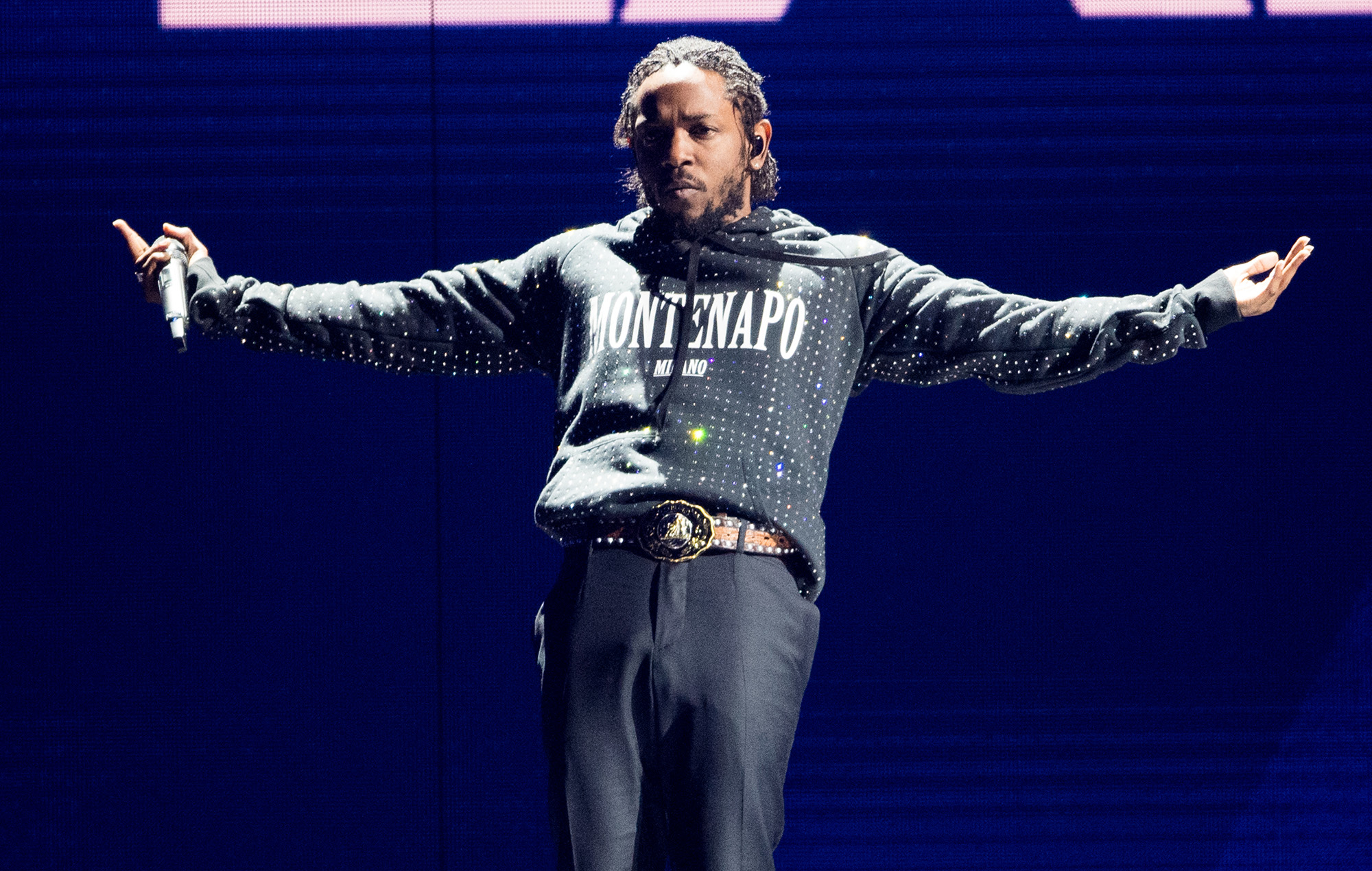 One Instagram post, shared by both the agency and the label, announced the partnership and shared a list of project names and their corresponding artists. Musicians participating in the collaboration include Lamar’s mentee and NME 100 artist Baby Keem, Mecca Allah, Travis Bennett, Amber Wagner and Brent Faiyaz, among others. The seventh entry on the list is mysteriously left blank.

A second post was published at roughly the same time, featuring Mecca Allah in a promotional video.

An additional seven videos will be released in the coming days.

It remains unclear what the project entails, but fans suspect new music could be on the horizon considering the first video, the artists that are involved and the fact the project announcement resembles an album tracklist.

Lamar launched pgLang with longtime business/creative partner Dave Free in March last year, described in a statement as an “at service company”. Free said the agency was focused on “cultivating raw expression from grassroots partnerships”.

“Only a few contemporary creators have figured out how to speak the evolving language of this generation without fading into the white noise or pre-assigned market share,” the statement read.

“pgLang is designed to be artist-friendly above all else and embrace both quality and unconventional concepts. This ethos will be applied to an array of creators who will join pgLang, including authors, film and television directors, fine artists, producers, musicians, and blah, blah, blah… you have all heard this shit before.”