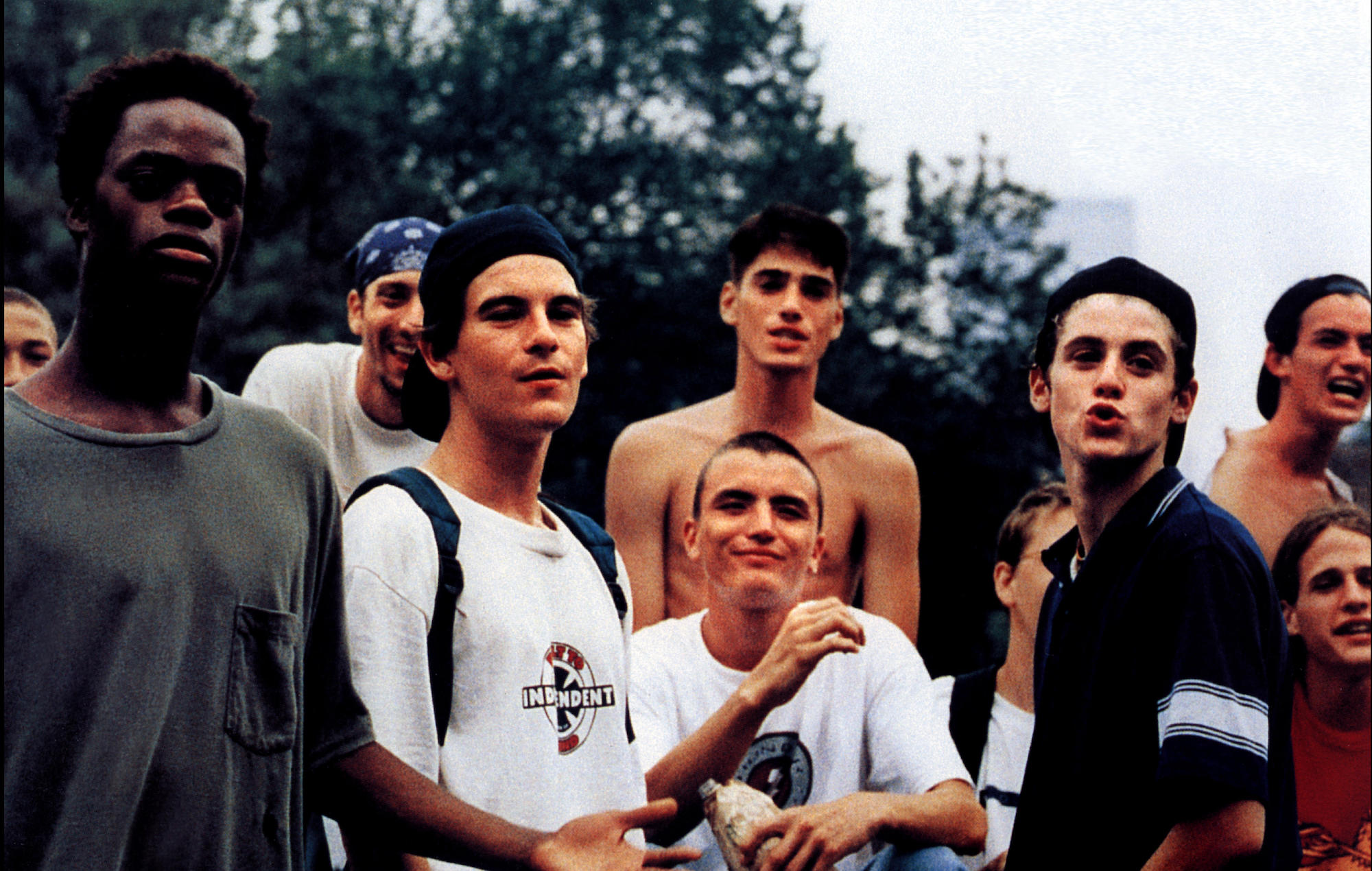 Hamilton Harris, star of controversial ’90s teen movie Kids, has opened up about how he “felt exploited” by the film’s narrative.

Larry Clark’s 1995 film portrayed disaffected youth in New York City, and depicted sex and drug use among teenagers at the time.

At the time, it attracted controversy due to the presence of drugs on set for the teenagers starring in the film, two of which died in the decade following its release from suicide and drug overdoses.

A new documentary called The Kids, which aims to reconsider the film’s aims and impact, is premiering at this year’s Tribeca Film Festival.

In a new interview with Deadline, Harris says he “felt exploited” by the way the film was made. “I felt, ‘Aw, man, I thought it was going to be more than it actually was’,” he said. “Twenty five years later, today, in my late 40s, I see differently.

“From an ethical standpoint, yeah, I wouldn’t do it that way. I’d do it differently. It’s not my place to say whether or not Larry is right or wrong. I think each of us can decide what that is for ourselves.”

Discussing how the actors’ trauma was the “catalyst” in the creation of the new documentary, Harris added: “It was really after Harold Hunter, one of the main characters, when he passed away that was, for me, a wakeup call to dealing with my own personal traumas and my shadow self, and I needed to work it out. Something just was drawing me towards storytelling and using this storytelling medium as a platform to heal.”

Elsewhere at Tribeca 2021, films about Anthony Bourdain and Brian Wilson are both premiering as part of the virtual festival, which is running from June 9-20.