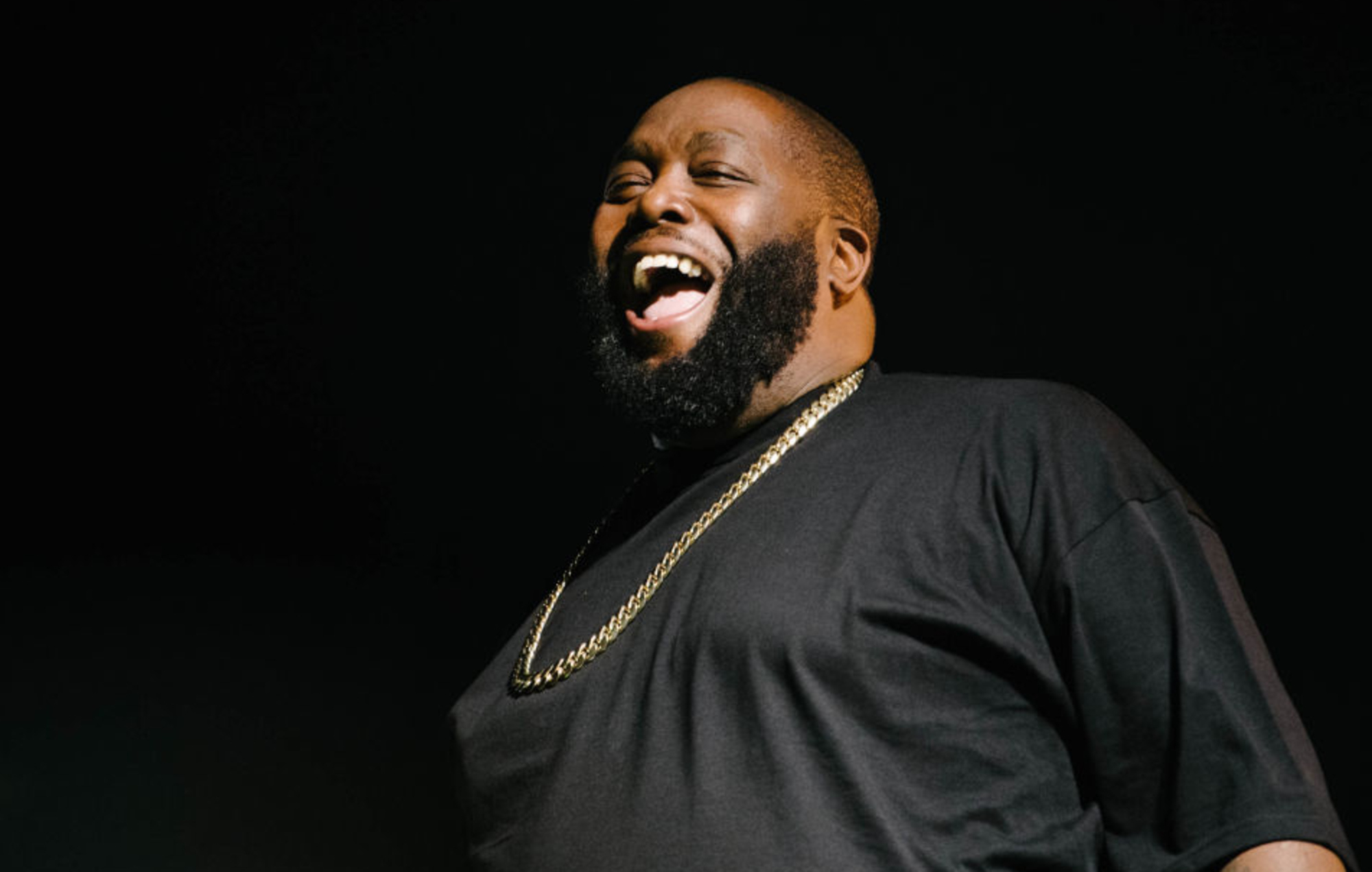 Killer Mike has joined WooDaReleast on a new track called ‘Greatness’ – you can listen to it below.

The new record is set to land a forthcoming compilation album being put out by Pharrell’s creative collective i am OTHER in collaboration with SoundCloud.

The politically-charged banger hears the Run The Jewels rapper rally up listeners as the US presidential election nears ever closer. “Ain’t no saviour coming, Black folks gotta save ourselves/ If it come to your life or a crooked copper don’t be slaughtered/ Word to Assata,” he raps.

For his part, newcomer WooDaReleast talks about being Black in a discriminative American society. “And he can’t go get no job he got tats on his face/ I don’t know why they see me as a threat I’m just trying to be great,” he sings on the hook.

As the track comes to a close, Mike delivers a mini sermon urging people to take to the streets instead of wasting time arguing over who’s more woke.

‘Greatness’ will be included on ‘i am OTHER, Volume 2’, which is the second instalment in a benefit compilation series released to help artists who are impacted by the coronavirus.

Earlier this month, Killer Mike has launched his own digital banking platform for Black and latinx people.

Greenwood is the creation of the Run The Jewels rapper alongside former mayor of Atlanta, Andrew J. Young, and Bounce TV network boss Ryan Glover.

Meanwhile, Killer Mike is lobbying to get a bill passed to help save music industry workers in the US who have been affected by the coronavirus pandemic.

Taking to Instagram to share a clip of himself appearing on Bloomberg News, Mike discussed the need to pass a bill that will deliver a stimulus package to those in need.