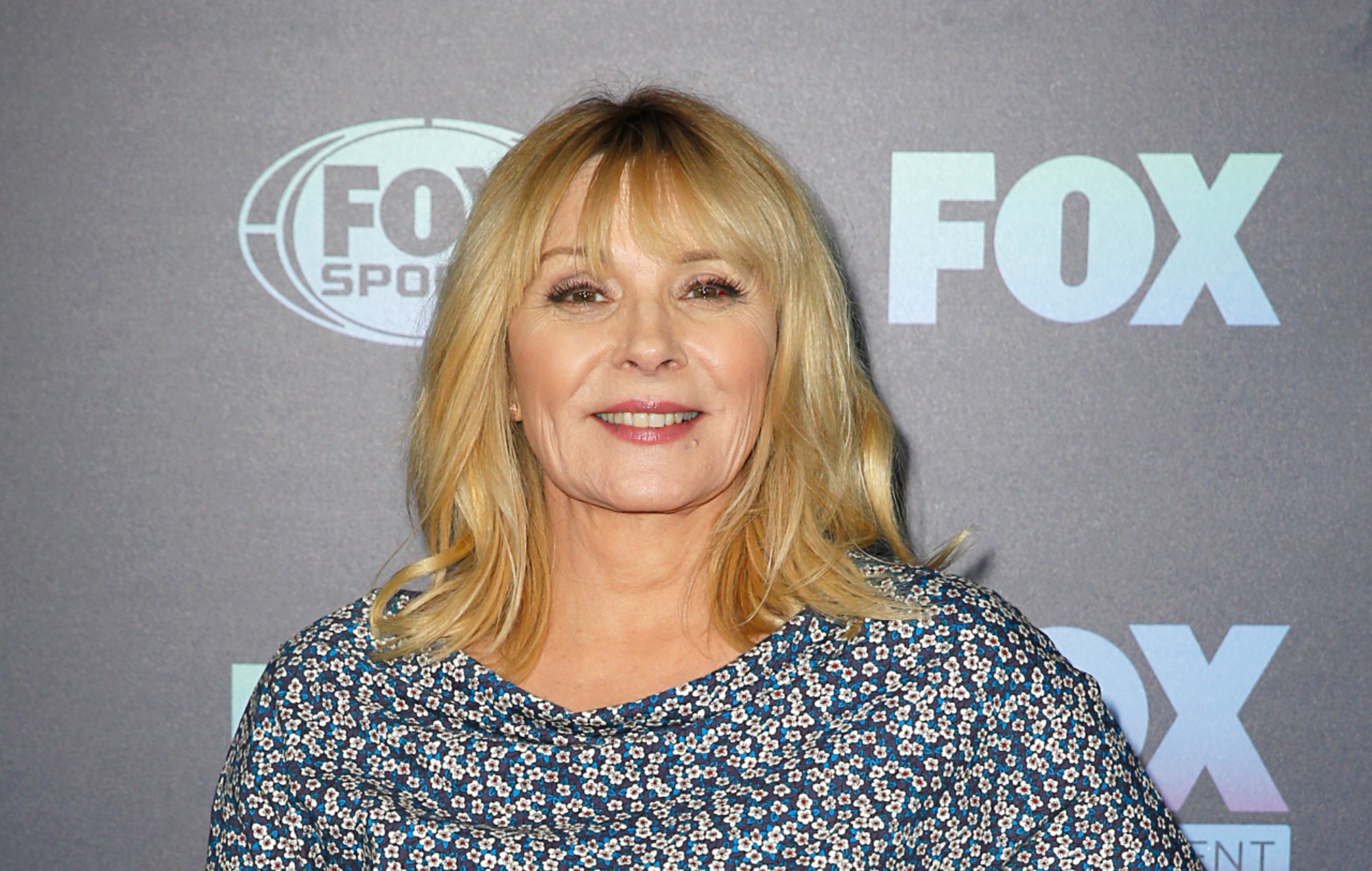 Kim Cattrall has described the treatment of her character Samantha Jones in the Sex And The City spin-off And Just Like That as “odd”.

The actor, who played Samantha in Sex And The City, previously said she didn’t want to reprise the role following the 2010 film Sex And The City 2. Since then, she’s been vocal about her falling-out with Sarah Jessica Parker, who plays Carrie Bradshaw, over a cancelled third film on numerous occasions.

Cattrall didn’t return for the 2021 sequel series And Just Like That, but Samantha is referred to in several scenes. In the opening scene, Cattrall’s absence is explained in an offscreen subplot whereby Samantha no longer speaks to her friends Carrie (Parker), Miranda (Cynthia Nixon) and Charlotte (Kristen Davis) after moving to London.

Speaking to Variety, Cattrall has now discussed the spin-off for the first time. Asked if she’d watched the show, she said: “I certainly heard about it. And I’ve come to the conclusion that really the greatest compliment I could have as an actor is to be missed.”

Asked about the storyline which depicts Carrie and Samantha as fighting, Cattrall added: “Oh yes. I heard this. Well, that feels different than the Samantha that I played.”

The actor, however, is conflicted over the choice to continue the character through text messages without her involvement. “It’s odd, isn’t it? I don’t know how to feel about it,” Cattrall added. “It’s so finite for me, so it doesn’t continue. I think I would ponder it more if I didn’t have something like Queer As Folk or How I Met Your Father. That’s kind of where I’m centred around.

“This feels like an echo of the past. Other than the really wonderful feeling of – it’s rare in my business – people wanting more, especially at 65. That feels powerful, that I’ve left something behind that I’m so proud of. I loved her. I loved her so, so, so much. It’s tough competition. The original show is in all of our imaginations. But for me, it feels clean.”

And Just Like That was renewed for a second season by HBO in March this year. A release date has yet to be announced.

In a three-star review of the first season, NME wrote: “After an awkward start to this reunion, And Just Like That… is beginning to feel like hanging out with an old friend again.”

The post Kim Cattrall says Samantha’s inclusion in ‘Sex And The City’ spin-off was “odd” appeared first on NME.