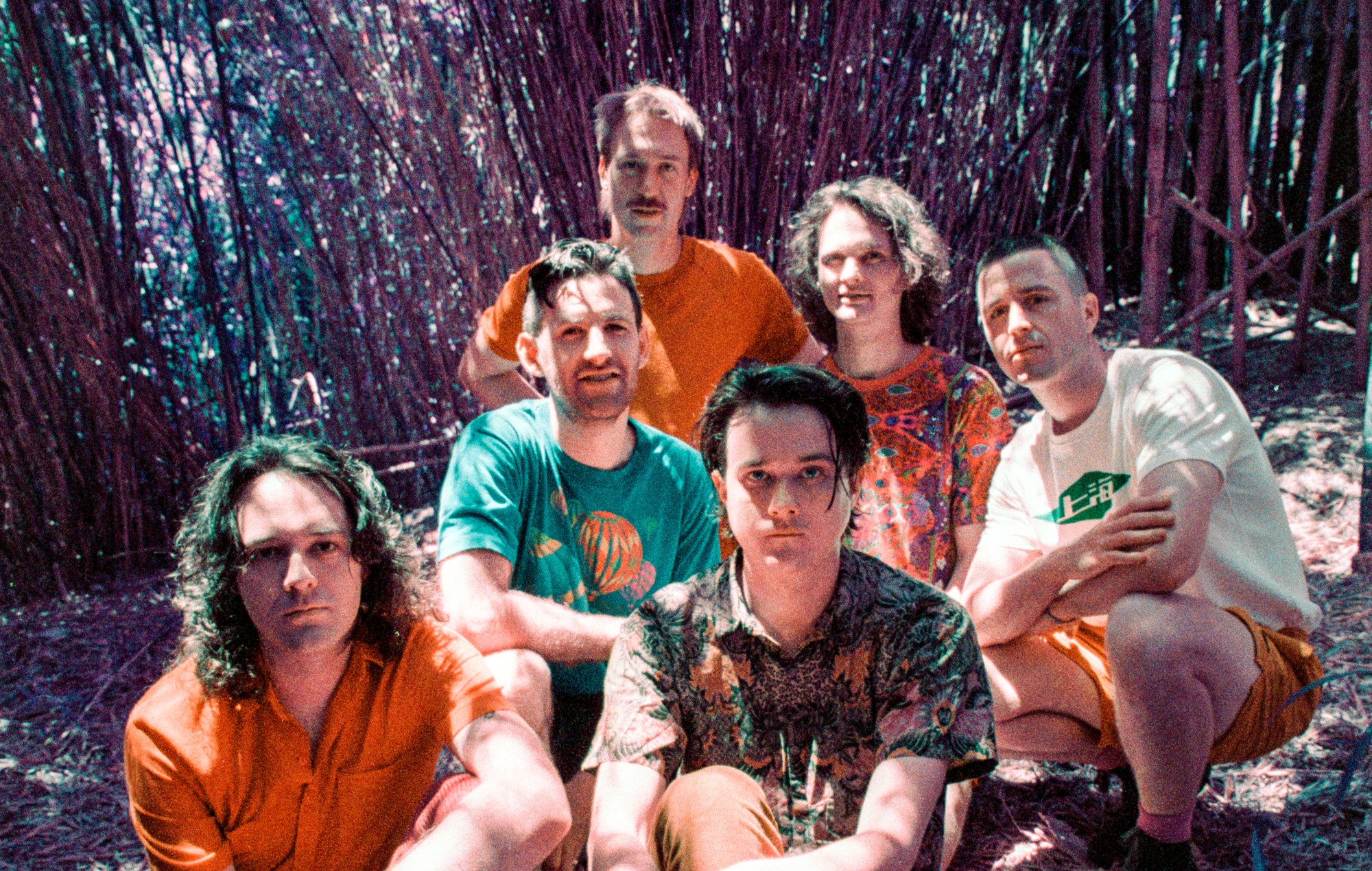 King Gizzard and the Lizard Wizard have announced a colossal 2022 world tour, hitting Europe, the UK and both North and South America.

The tour will commence in late March with three festival dates in Argentina, Brazil and Colombia, respectively, before taking on a string of North American dates through to the end of May.

The Australian band will then play a large run of festival dates throughout Europe from the beginning of June, including the sold-out Primavera Sound, before heading back to North America for a show in Miami. Then, they’ll return to Europe in late July for more gigs and festivals, wrapping up that leg in late August.

Finally, they’ll play 19 North American dates, some of which were pushed back from 2021, in October alone. These include several ‘three-hour marathon sets’, two of which will take place at Colorado’s iconic Red Rocks Amphitheatre. The final show of the tour will take place at The Criterion in Oklahoma City on Halloween.

A string of support acts have been recruited for the tour, including Amyl And The Sniffers, The Murlocs and more. The full list of opening acts and ticketing details are available through the band’s website.

This just-announced tour follows the band’s planned dates in their native Australia at the end of this year, where they will play a multi-night residency at Brisbane’s Princess Theatre.

In June, the ever-prolific band released their 18th studio album ‘Butterfly 3000’. In a review, NME‘s Becky Rogers wrote, “It may be set apart from the rest of the Gizzverse repertoire, but ‘Butterfly 3000’ sounds familiar nonetheless.

“Given that they’re self-confessed music-geeks, it’s no surprise that King Gizzard have considered every element right down to the mid-phrase time changes and dub-trance experimentation.”

King Gizzard and the Lizard Wizard’s 2022 world tour dates are:

JULY
31 – Waterford, All Together Now