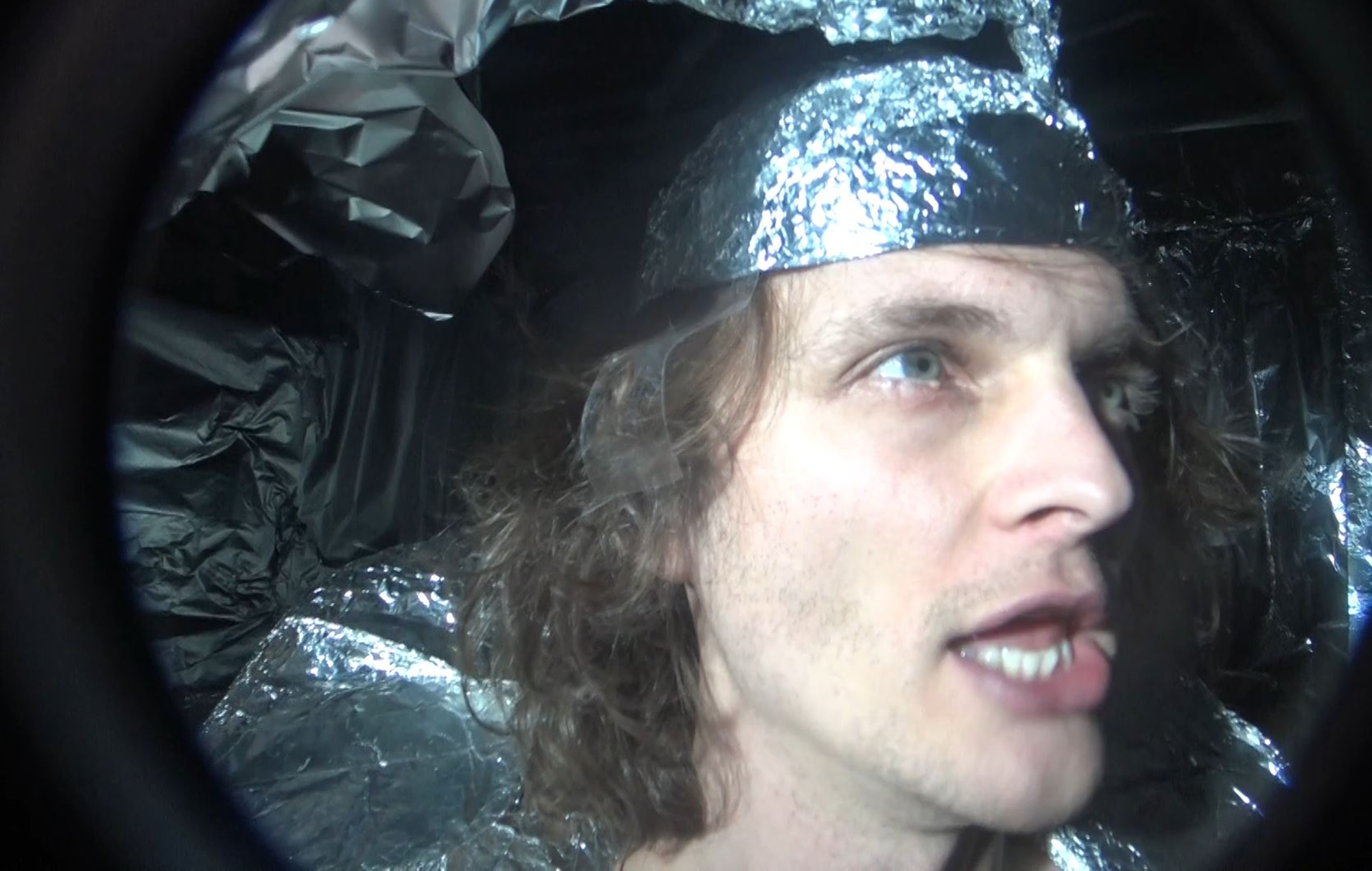 King Gizzard And The Lizard Wizard have shared raw audio stems and video footage for their new single ‘Automation’, inviting fans to create their own remix and music video.

The raw files are hosted on the band’s website via a torrent magnet link, with the video and audio links including the band’s own version of the track alongside its individual components. The band’s version of ‘Automation’ has not been released on streaming services.

In a post announcing the release, the band tipped their hat to Grimes for the idea – a reference to the singer sharing the stems and video files for her single ‘You’ll Miss Me When I’m Not There’.

Although it shares the same name as a track on the demos collection released by the band this month, the ‘Automation’ released today is a brand new song.

‘Automation’ continues in the microtonal vein of recent singles ‘Honey’ and ‘Some Of Us’, and features lyrics about an A.I-dominated future. The music video snippets see members of the band jostling around in DIY aluminium foil robot dress.

The band have released several live albums over the past year – including the double album and feature film Chunky Shrapnel.

In an interview with NME, the film’s director John Angus Stewart discussed prioritising the band’s musical output rather than “pry” into artists’ personalities.

“To me, I think [King Gizzard’s] performance and their music is so fuckin’ interesting that you don’t have to do that. And in the end, they’re really interesting guys. They’re all really intelligent, really switched-on and super empathetic. But at the same time, what I find the most interesting about them is their music and how they play it. And that is what people should see.”

King Gizz returned with ‘Honey’, their first single for the year, back in July. They followed it up in August with ‘Some of Us’. The same month, longtime drummer and manager Eric Moore announced he was exiting the band to focus on his label, Flightless Records. Last month, the band released their first single since Moore’s departure with ‘Straws in the Wind’.