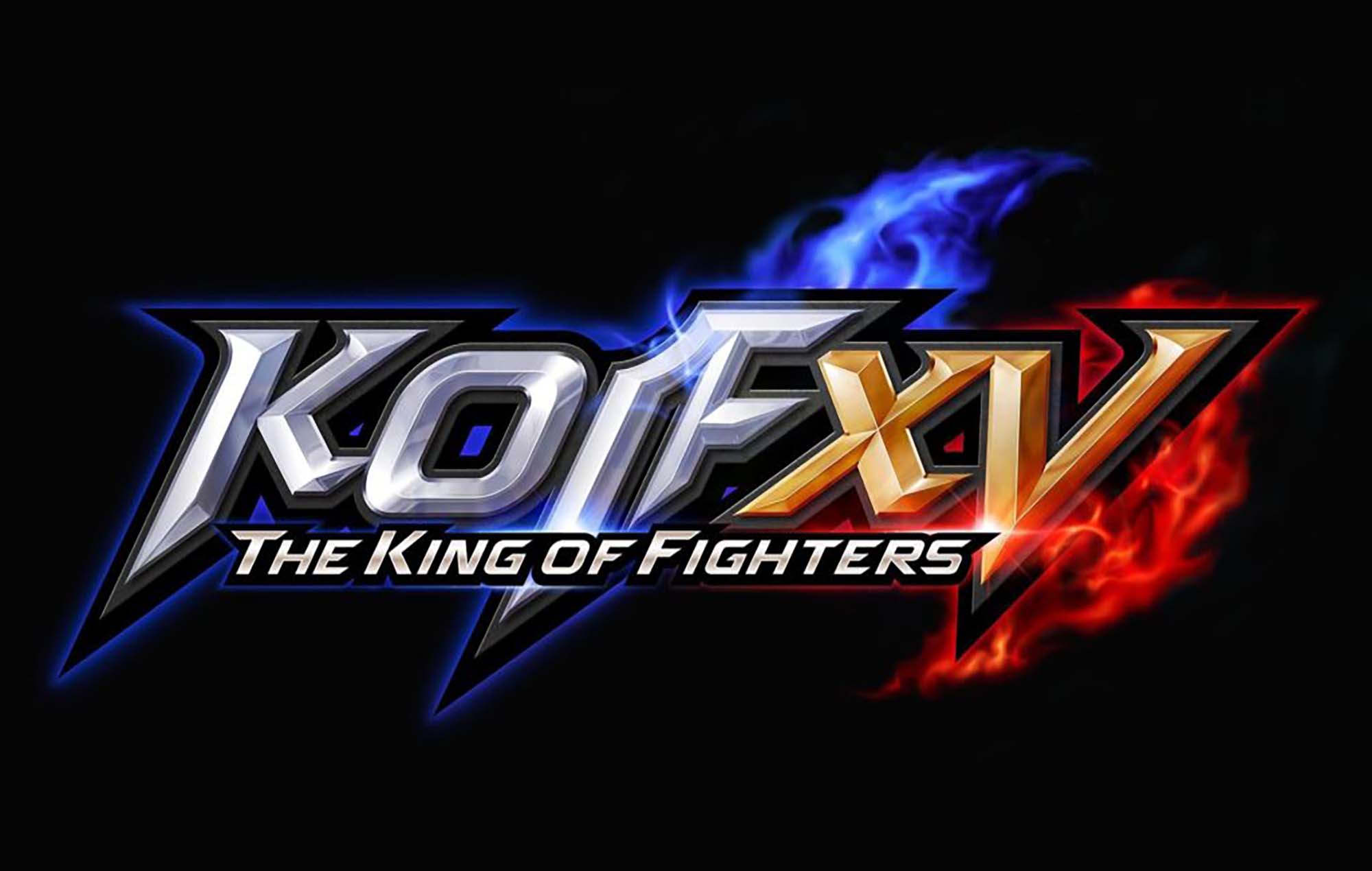 The King of Fighters XV trailer has been posted by SNK, after delays to gameplay presentations and images of characters were leaked online.

The short teaser introduces the art style and movesets for KoFXV, showcasing characters like Kyo, Leona, Mai, Shun’ei, and Benimaru. With missing voice acting in some sections and no subtitles, fans are expecting more from the game on final release.

A further trailer is due to be released next week, better showcasing the finished product. It may have been the release of leaked images that prompted such a quick response, as some character designs were already in circulation.

SNK have confirmed that a new version of King of Fighters XIV will also be released later this month, under the title Ultimate Edition. The base game will be included, along with all DLC characters, costumes and themes.

The release will initially be a digital-only PS4 download, with physical copies coming later in the spring.

King of Fighters 2002 Ultimate Match will also be returning to PS4 with a PS5 release scheduled later in the year. The re-release will provide updated graphics, music, a rebalanced game system, and revamped movesets for the characters.

An anime short is also due for release ahead of KoF XV, created by the same team that worked on Gundam and Fatal Fury.