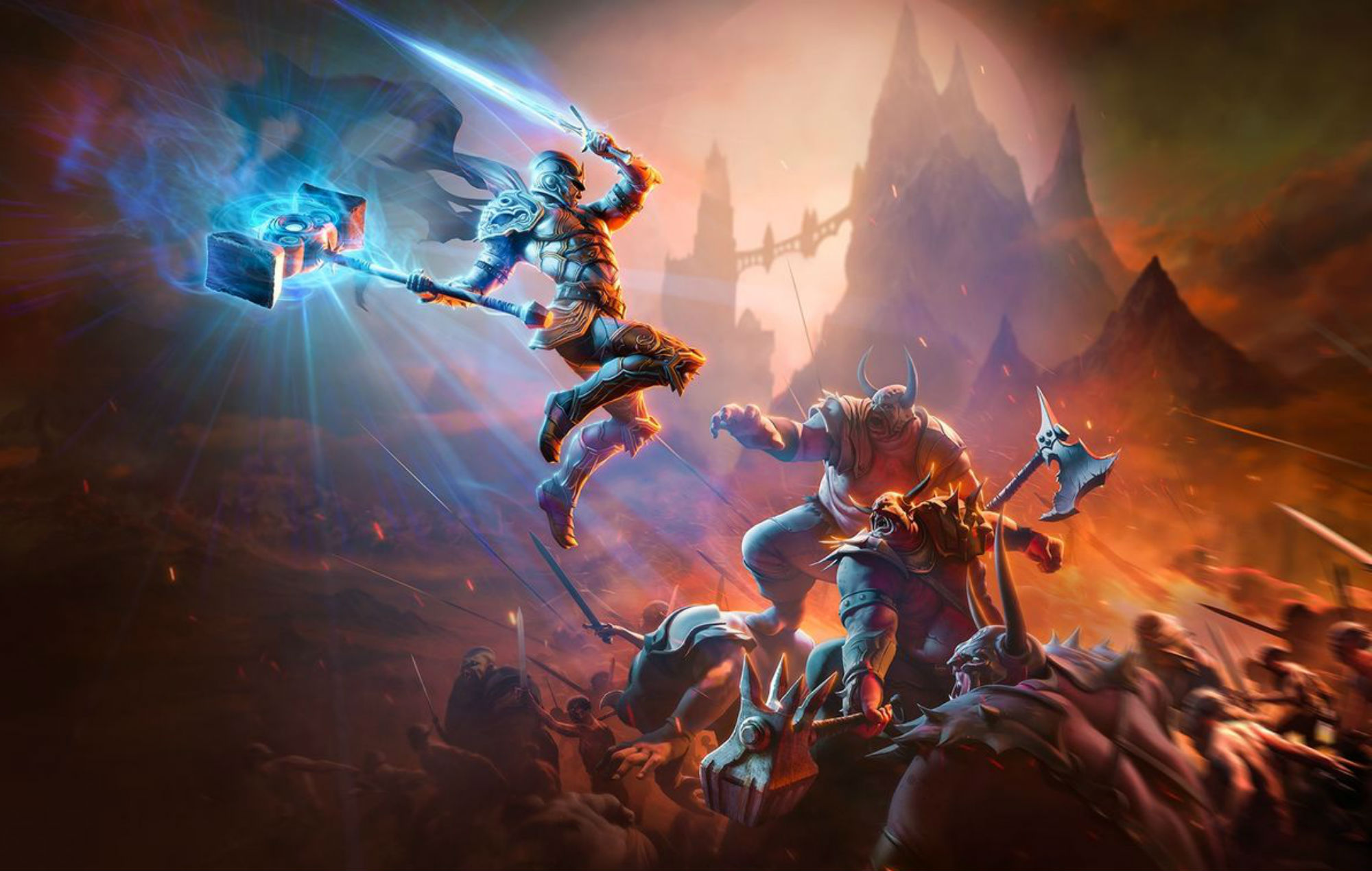 Kingdoms of Amalur: Re-Reckoning has been announced via the game’s official Twitter page.

The title is said to come with “stunning visuals and refined gameplay” as well as being bundled with all previously released DLC from the original release.

“The rumours are true! Prepare for a Re-Reckoning, because Kingdoms of Amalur is coming back,” today’s (June 4) message read.

You can see the full announcement below.

The rumours are true! Prepare for a Re-Reckoning, because Kingdoms of Amalur is coming back.

Remastered with stunning visuals and refined gameplay, it's soon time to experience an epic RPG journey and all its DLCs like never before.#KingdomsOfAmalur #ReReckoning pic.twitter.com/MlpSCTrjPe

This news comes after an official Xbox store listing came into light earlier today, alerting players to the impending announcement of Kingdoms of Amalur: Re-Reckoning.

The developer is listed as Kaiko, who previously worked with THQ Nordic on Darksiders: Warmastered Edition and Darksiders 2: Deathinitive Edition.

Aside from the Xbox One store listing, no other console formats have been announced at the moment. The page also lists a release date of August 18, although no official date has been announced as of yet.

A Discord page has been opened by the team, which promises to bring information, updates and more as it comes.

Kingdoms of Amalur: Re-Reckoning is a fantasy action-RPG that originally release back in 2012 for last-gen systems. Developed by 38 Studios, the game never received a sequel as the studio declared bankruptcy after missing loan payments and the rights were lost.

The Kingdoms of Amalur rights were purchased by THQ Nordic in 2018 during a time the studio began purchasing multiple game IPs, such as the cult-classic Timesplitters.

A few months after the rights were retrieved, the game was later made available on the Xbox One as part of the company’s backwards compatibility programme — a project which has brought forward hundreds of Xbox 360 games to the current console.