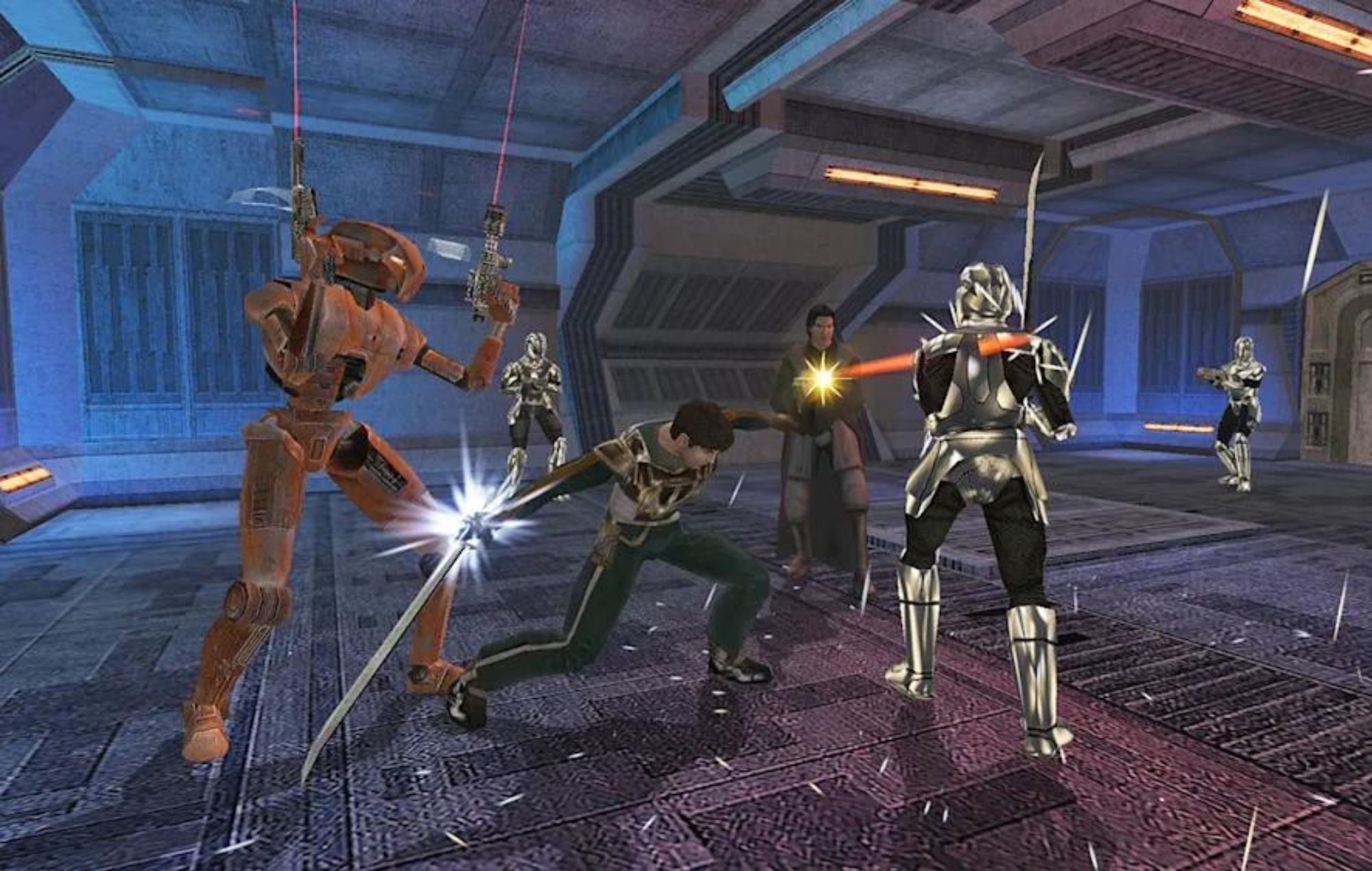 After releasing the Nintendo Switch port on June 8, Aspyr has made it clear that it is aware and working on the bug in a Twitter response from yesterday (June 20). The game always seems to completely crash after the Onderon Basilisk crash scene, with this article set to update when Aspyr has any news on the fix.

Until then, it appears that this issue means that the game can’t actually be completed, with Aspyr saying on Twitter:

“Yes, we are aware and our dev team is working on delivering the patch as soon as possible. We apologise for the inconvenience and appreciate your patience in the meantime!”

Yes, we are aware and our dev team is working on delivering the patch as soon as possible. We apologize for the inconvenience and appreciate your patience in the meantime!

There’s no current estimated time of arrival for the patch to fix the Onderon bug, but players are warning others to completely steer clear of the in-game location when and if possible.

Now that both of the original Star Wars: Knights Of the Old Republic games have been ported to the Nintendo Switch, all players need to wait for now is the remake being developed by Aspyr Media and Saber Interactive.

Back in May, Embracer board member Matthew Karch said: “We’re fully confident that the game is going to be fantastic but it’s a massive, massive product and massive products require a lot of effort and a lot of time to make good. And especially when you’re talking about a game already old – very old – we’ve basically had to remake that game from scratch.”

In other news, a new hint seems to give the exact date of the upcoming Escape From Tarkov wipe.