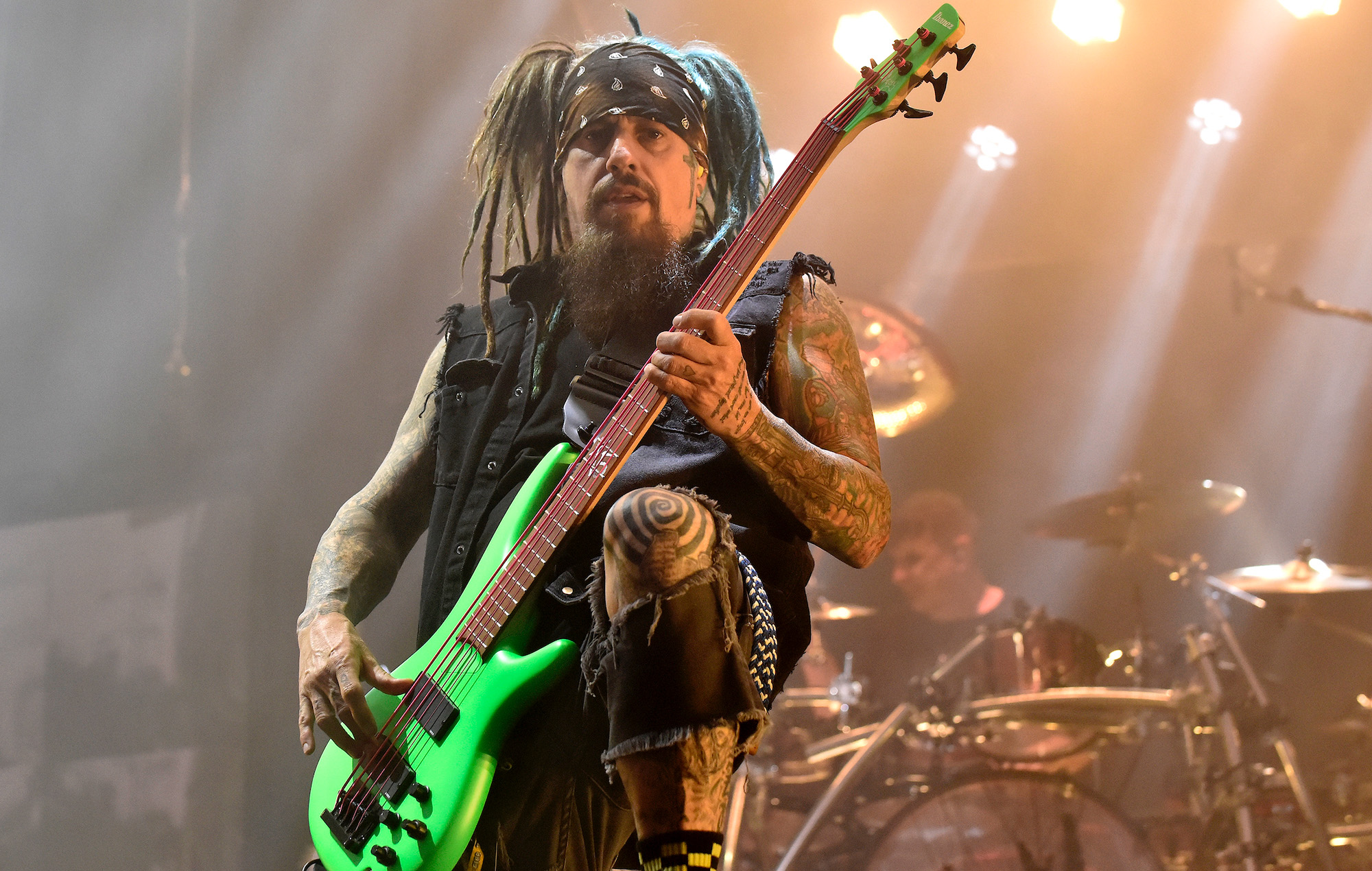 Korn bassist Reginald ‘Fieldy’ Arvizu has shared that he will not be joining the band on their forthcoming North American tour, citing a need to take time off to manage “bad habits”.

Fieldy took to social media this morning (June 22) to make the announcement, admitting that over the past six years, “I’ve been dealing with some personal issues that at times have caused me to fall back on some of my bad habits and has caused some tension with the people around me”.

“It’s been suggested to me to take some time off to heal. I’m going to respect what was asked of me and take that time,” he continued. “Unfortunately you will not see me on stage with my band.

“I will be working towards getting the bad habits out of my system. In the meantime I will be staying creative to keep my mind & soul in a good place.”

Read his full statement below:

To all Korn fans worldwide.The past 6 years I’ve been dealing with some personal issues that at times have caused me to…

Independent from the ‘Freak On A Leash’ hitmakers, Fieldy is also the bassist and guitarist for StillWell, with whom he released album number three – ‘Supernatural Miracle’, featuring the single ‘Could’ve Sworn’ – last September. He also released his second solo album, ‘Bassically’, in 2017.

Korn are set to embark on a 34-date North American tour – including a headlining stop-in at Kentucky’s Louder Than Life festival – starting next month. The band are yet to announce a replacement for Fieldy, who has been with the band since they formed in 1993.

The band are also due to appear at next year’s Download Festival in the UK, with a slate of European tour dates lined up from May through July 2022.

In January, Korn teased they had “some really exciting news” to announce soon, and confirmed in April that their 14th studio album had been written.