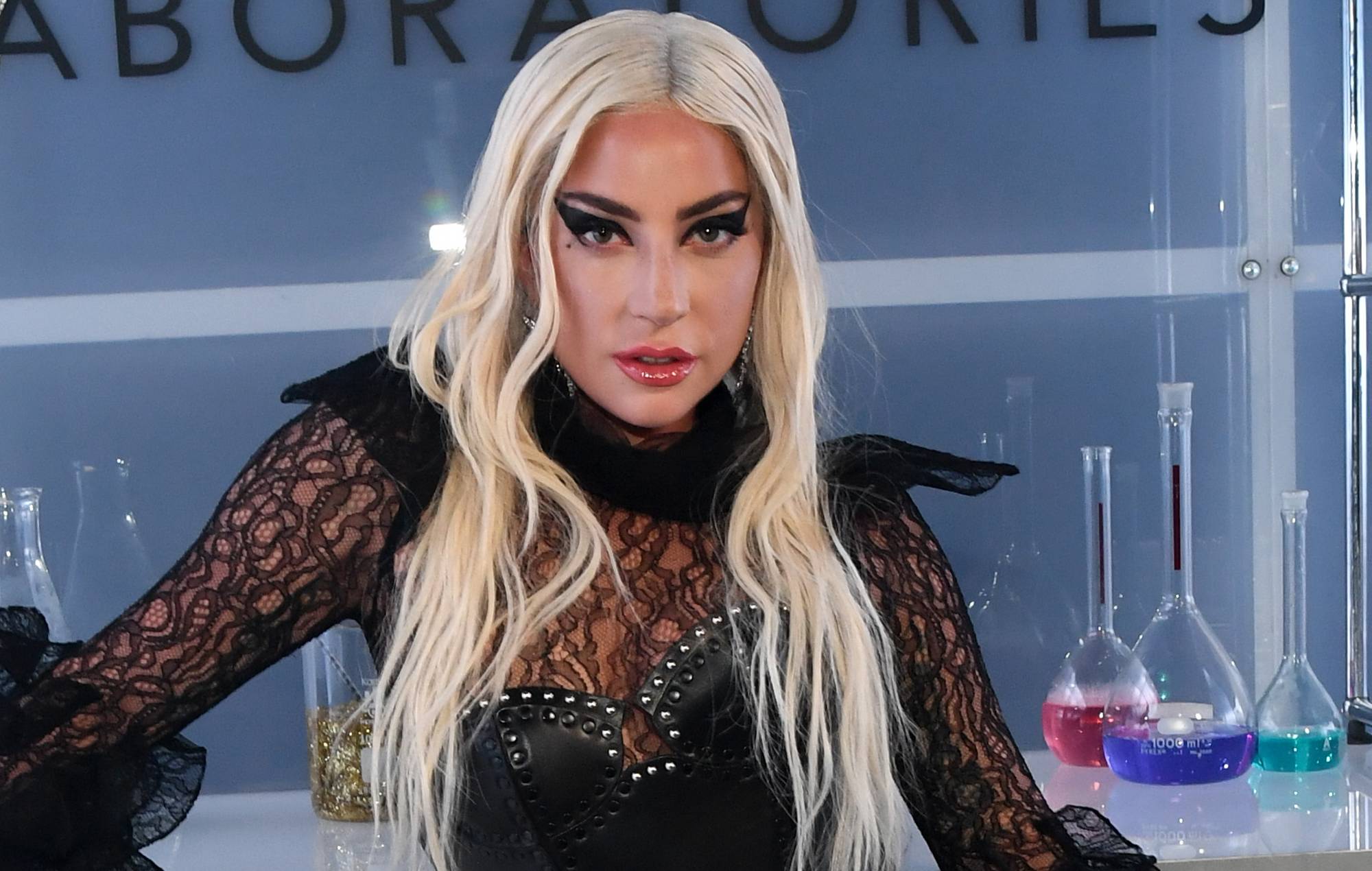 Lady Gaga‘s dogwalker was reportedly shot on Wednesday night by two men who proceeded to steal two of the singer’s French bulldogs.

Ryan Fischer was walking the pop star’s dogs Gustavo, Miss Asia and Koji in West Hollywood yesterday (February 24) at around 10pm when he was shot four times outside his home on Sierra Bonita Avenue.

Reports from The Sun claim that police found Fisher conscious but barely breathing, before he was transported to hospital in a “grave” condition.

Police have also said that the gunmen were spotted leaving in a white BMW, while TMZ claims that Gaga is offering $500,000 (£353,492) for the safe return of her dogs.

While Koji and Gustavo were stolen, Miss Asia got away and was later recovered by police.

It is believed that Fischer was looking after the animals while Gaga is in Italy filming Ridley Scott’s movie about the 1995 assassination of Maurizio Gucci.

Gaga’s latest major public appearance came at the presidential inauguration of Joe Biden, where she performed the US national anthem.

Hailing the performance as the “honour of my life”, she said: “I wish to send an extended prayer out to all the people that live on this land, that you will feel whole, that you will feel loved, that we all work in the interest of building the beloved community together.”