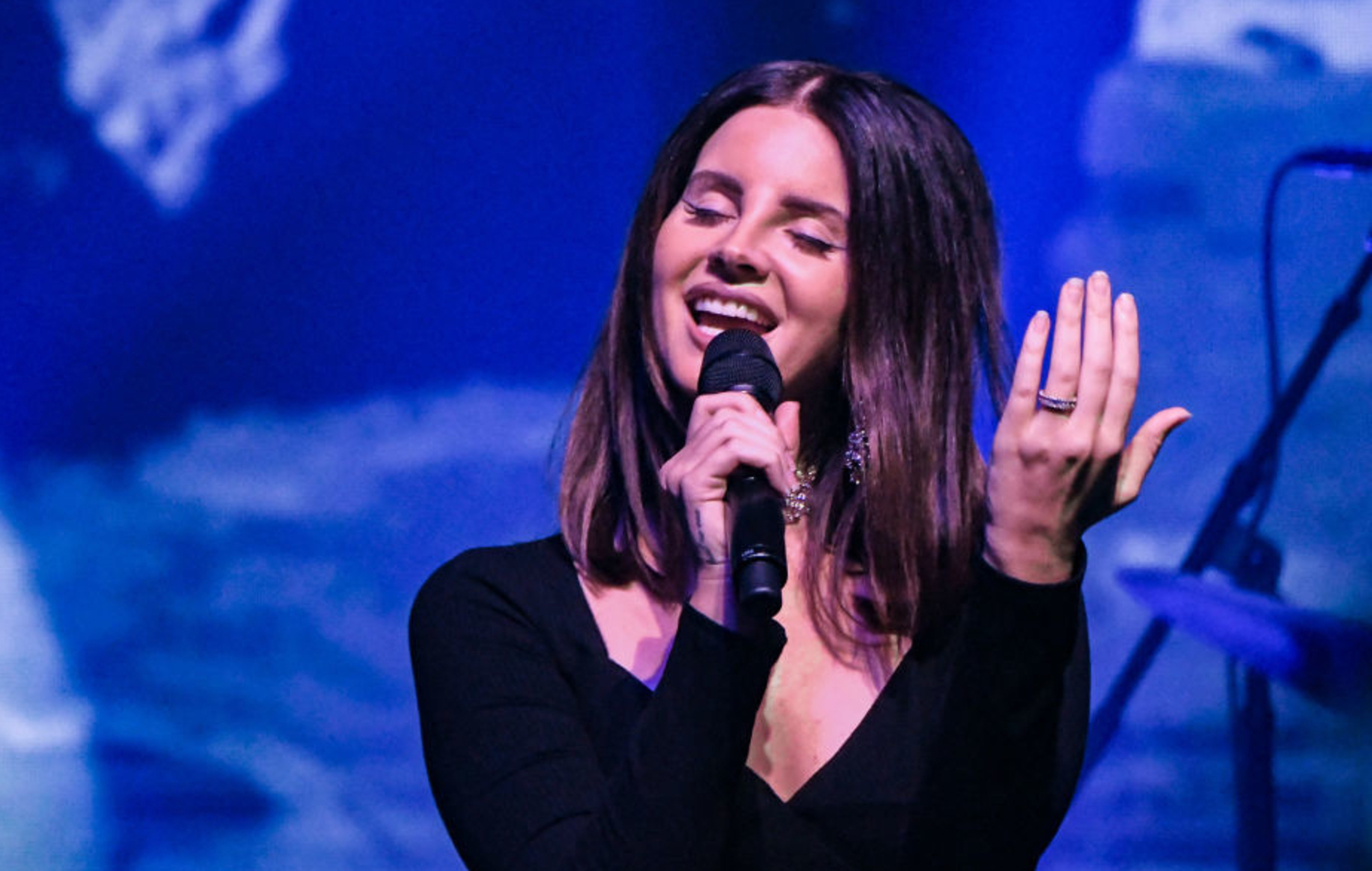 Lana Del Rey has announced she’ll be releasing a video for the title track from her upcoming new album, ‘Chemtrails Over The Country Club’ next month.

The long-awaited follow-up to 2019’s ‘Norman Fucking Rockwell’ has been pushed back a number times due to various different reasons – the most recent being production delays on the vinyl version.

“Because of the vinyl process being 11 weeks, it could be, like, January 7th,” Del Rey told fans at a recent signing for her poetry book, Violet Bent Backwards Over The Grass.

Today (December 22), the ‘Summertime Sadness’ singer took to social media to announce a video for the album’s title track will be arriving on January 11.

She also shared a video featuring what appears to be clips from the forthcoming video, ending with a message that announces a pre-order for the new album arrives on the same day.

In October, Del Rey released ‘Let Me Love You Like A Woman’, the first single from ‘Chemtrails Over The Country Club’.

Reviewing the track, NME described it as “a swooning ode to starting anew”.

Last week, Del Rey performed ‘Let Me Love You Like A Woman’ on The Tonight Show Starring Jimmy Fallon, marking her first US television appearance in nine years.

The pre-recorded performance was filmed in an unnamed dive bar, backed by a band and backup singers.

Since releasing ‘Let Me Love You Like A Woman’, Del Rey has released a number of covers, including one of the Gershwin standard ‘Summertime’.

Funds raised from the cover are being directed towards the Los Angeles and New York Philharmonic orchestras during the coronavirus pandemic.

Meanwhile, Del Rey has shared a warm, heartfelt message to her family and fans on Thanksgiving upon revealing she had lost her cousin to cancer.