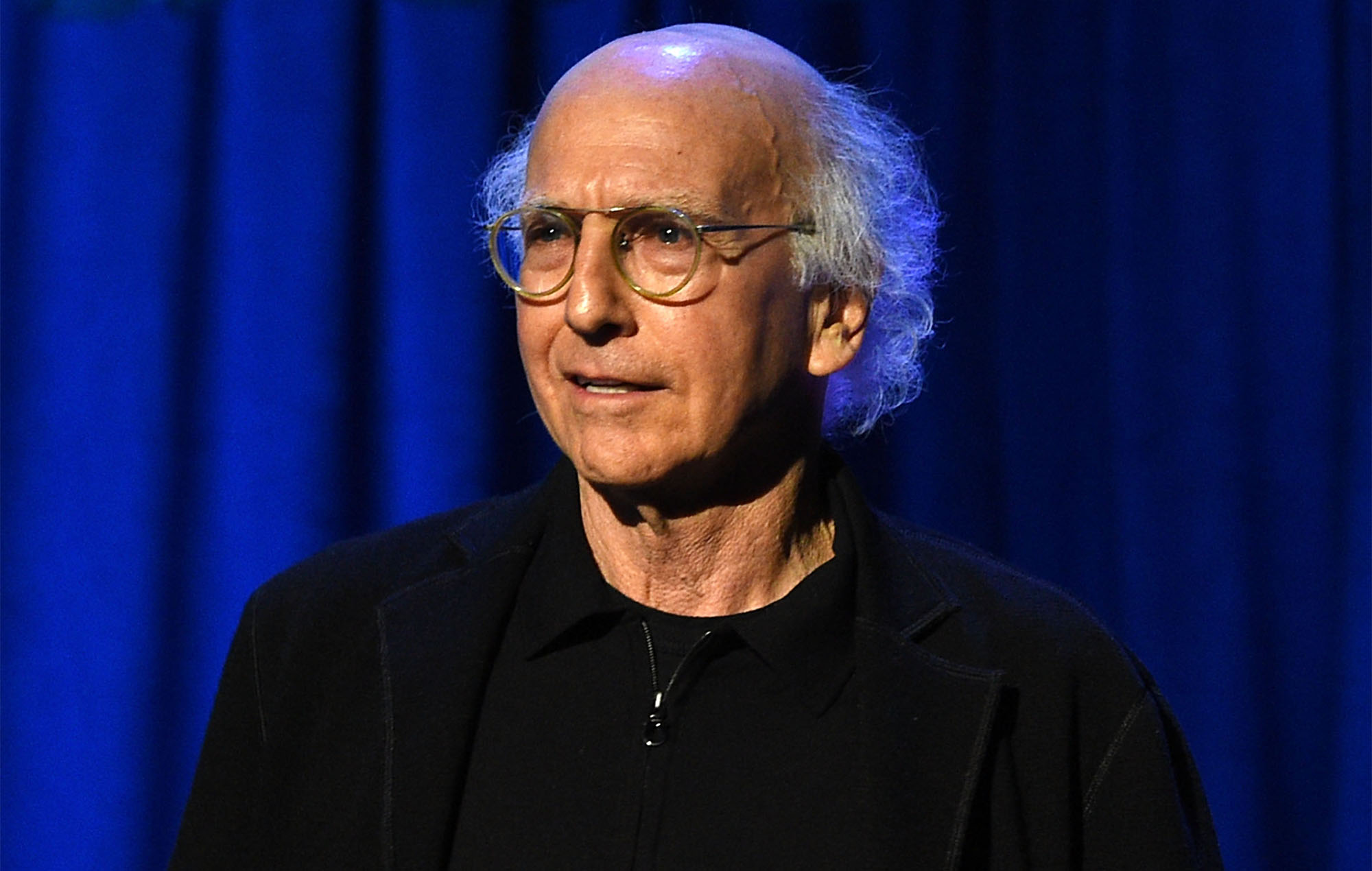 The famously cranky Curb Your Enthusiasm star was originally part of a 475-strong guest list to celebrate the former US president’s 60th birthday.

However, due to rising COVID cases in the US, Obama has been forced to scale back the event, cutting prominent guests at the last moment.

Obama spokesperson Hanna Hankins said the move was due to “the new spread of the Delta variant over the past week.”

Hankins said Obama was “appreciative of others sending their birthday wishes from afar and looks forward to seeing people soon.”

As well as David, talk show hosts David Letterman and Conan O’Brien were also reportedly cut from the list according to The New York Times. Many former members of Obama’s White House administration were also told they could no longer attend.

Last month, Obama shared his summer playlist for 2021, featuring tracks by the likes of Migos, H.E.R., Silk Sonic and more.

Obama began sharing his recommendations for music, books and films and TV shows during his time in the White House and has continued the tradition since.

Posting his latest on July 10, Obama wrote: “With so many folks getting together with family and friends, there’s a lot to celebrate this summer. Here’s a playlist of songs I’ve been listening to lately – it’s a mix of old and new, household names and emerging artists, and a whole lot in between.”