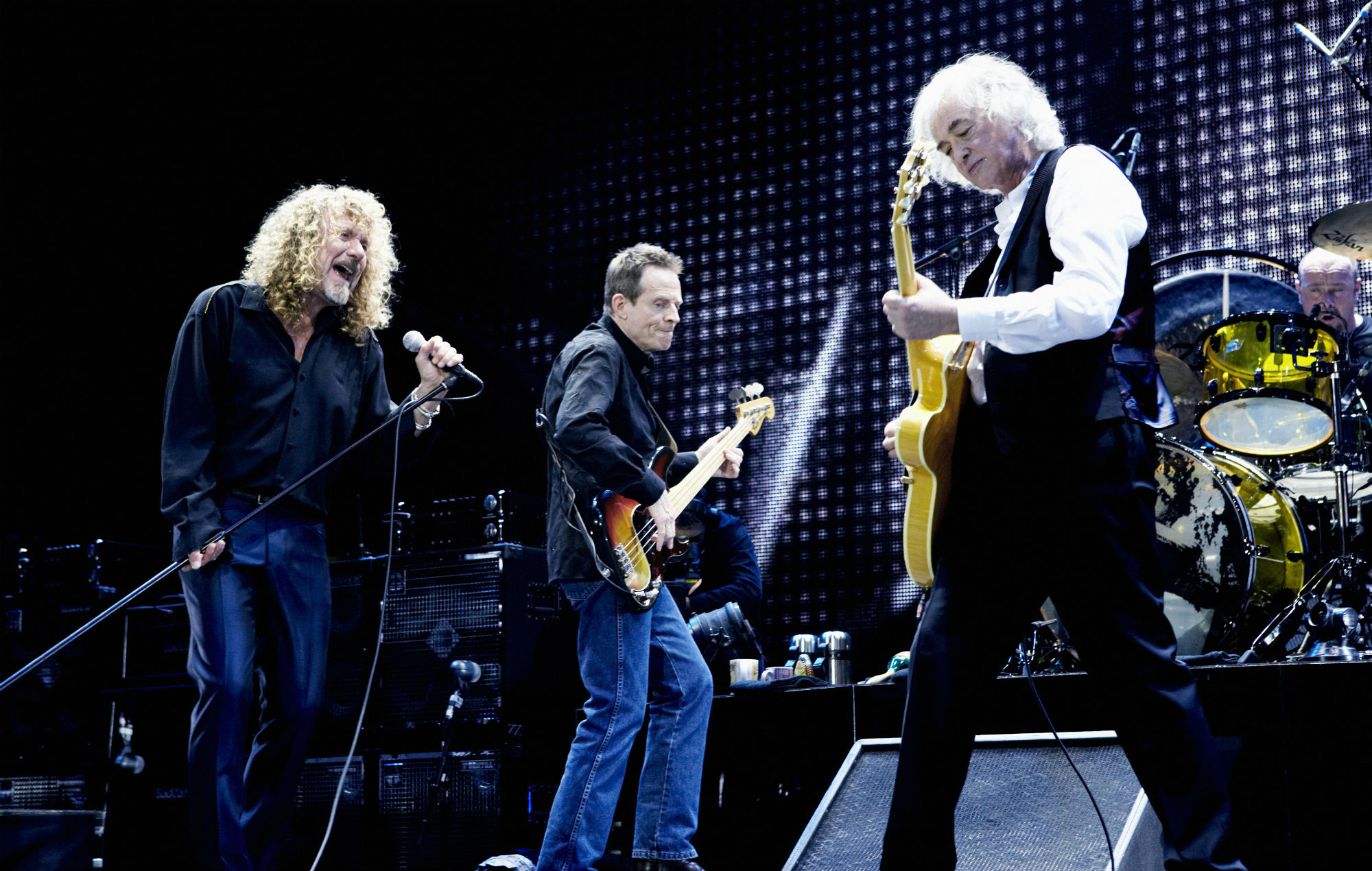 Led Zeppelin have announced that they will be streaming their 2012 concert film Celebration Day for free this weekend.

Celebration Day was filmed at the legendary band’s one-off reunion show at The O2 in London on December 10, 2007. The performance was the headline act at the Ahmet Ertegun Tribute Concert, which was held in memory of the band’s friend and Atlantic Records co-founder Ahmet Ertegun.

Celebration Day was widely released in November 2012 following a limited cinematic release the previous month, and Led Zeppelin have now confirmed that the film will be available to watch online for free on their YouTube channel from 8PM UK time on Saturday (May 30).

The stream will be hosted on the Led Zeppelin YouTube channel for three days after its premiere.

The gig saw founding members John Paul Jones, Jimmy Page and Robert Plant being joined by Jason Bonham, the son of the band’s late drummer John Bonham, for a 16-song set. You can see the Led Zeppelin setlist that features in Celebration Day below.