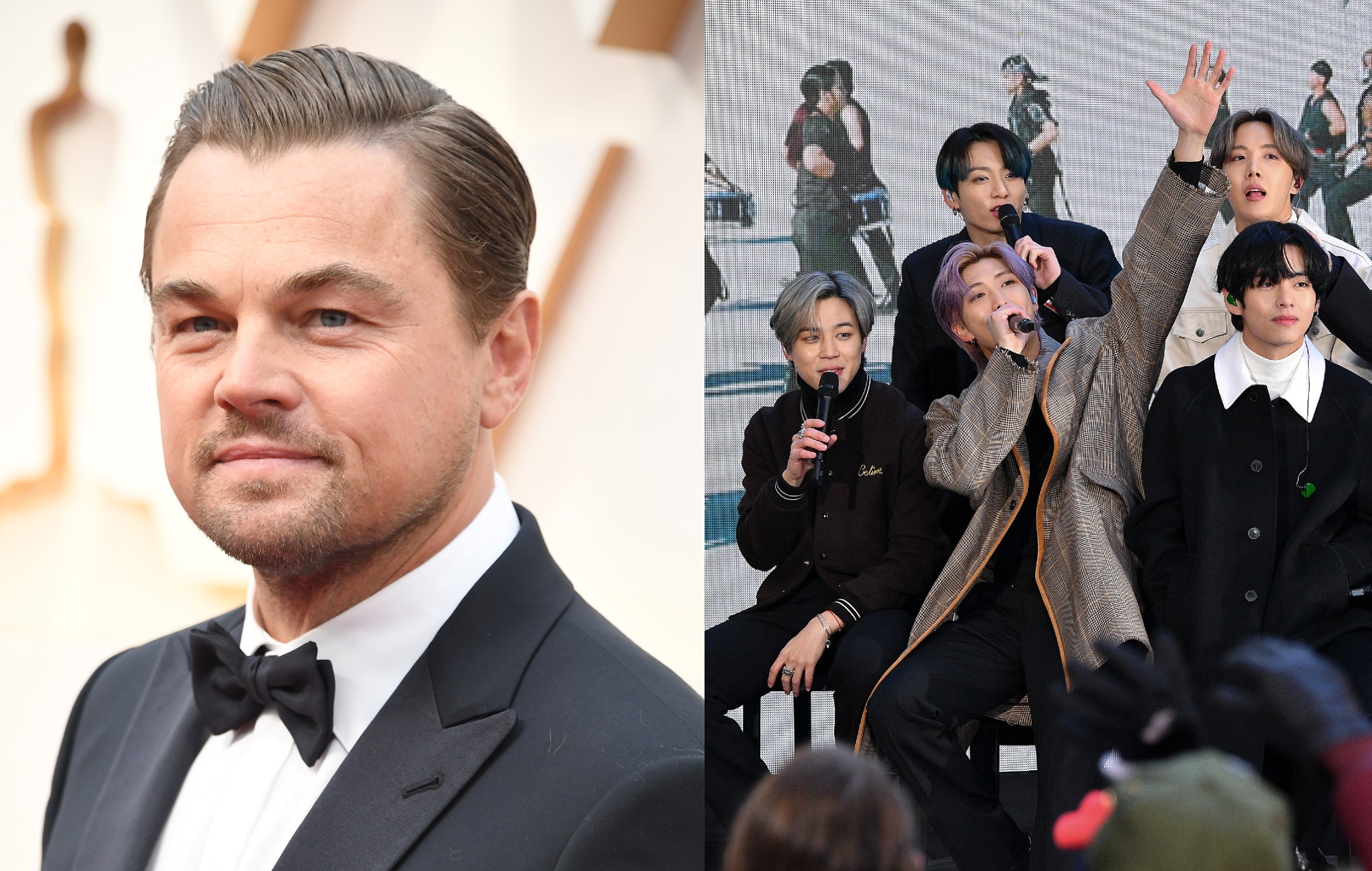 Leonardo DiCaprio is a fan of BTS, according to Parasite actor Cho Yeo-jeong.

Appearing on an episode of Saturday Night Live Korea, Cho recalled speaking with DiCaprio during the 92nd Academy Awards in February 2020, the year Parasite took home the award for Best Picture.

Recalling their conversation (via News18), Cho said: “[DiCaprio] caught me on a brief moment right before we went up to the stage to be awarded. He congratulated me on the win.

“I asked him if he knows BTS. He said he likes ‘Blood Sweat & Tears’.”

Following the exchange, Cho said DiCaprio then asked for her phone number and referred to her as Youn Yuh-jung, who won the Oscar for Best Supporting Actress for Minari at this year’s awards. Cho said she corrected his mistake and explained the origins of her name.

The group recently collaborated with Coldplay on the track ‘My Universe’, which debuted at number one on the Billboard Hot 100.

Megan Thee Stallion also recently teased she might be collaborating with BTS once again following the remixed version of ‘Butter’.

“Whenever we do another song, I feel like we gotta do it big,” the American rapper said. “We gotta do a video, and it’s gonna be happening.”

DiCaprio is set to star opposite Jennifer Lawrence in Don’t Look Up from director Adam McKay, which tells the story of two low-level astronomers who go on a giant media tour to warn the world about an approaching comet.

Don’t Look Up is scheduled to be released on December 10.