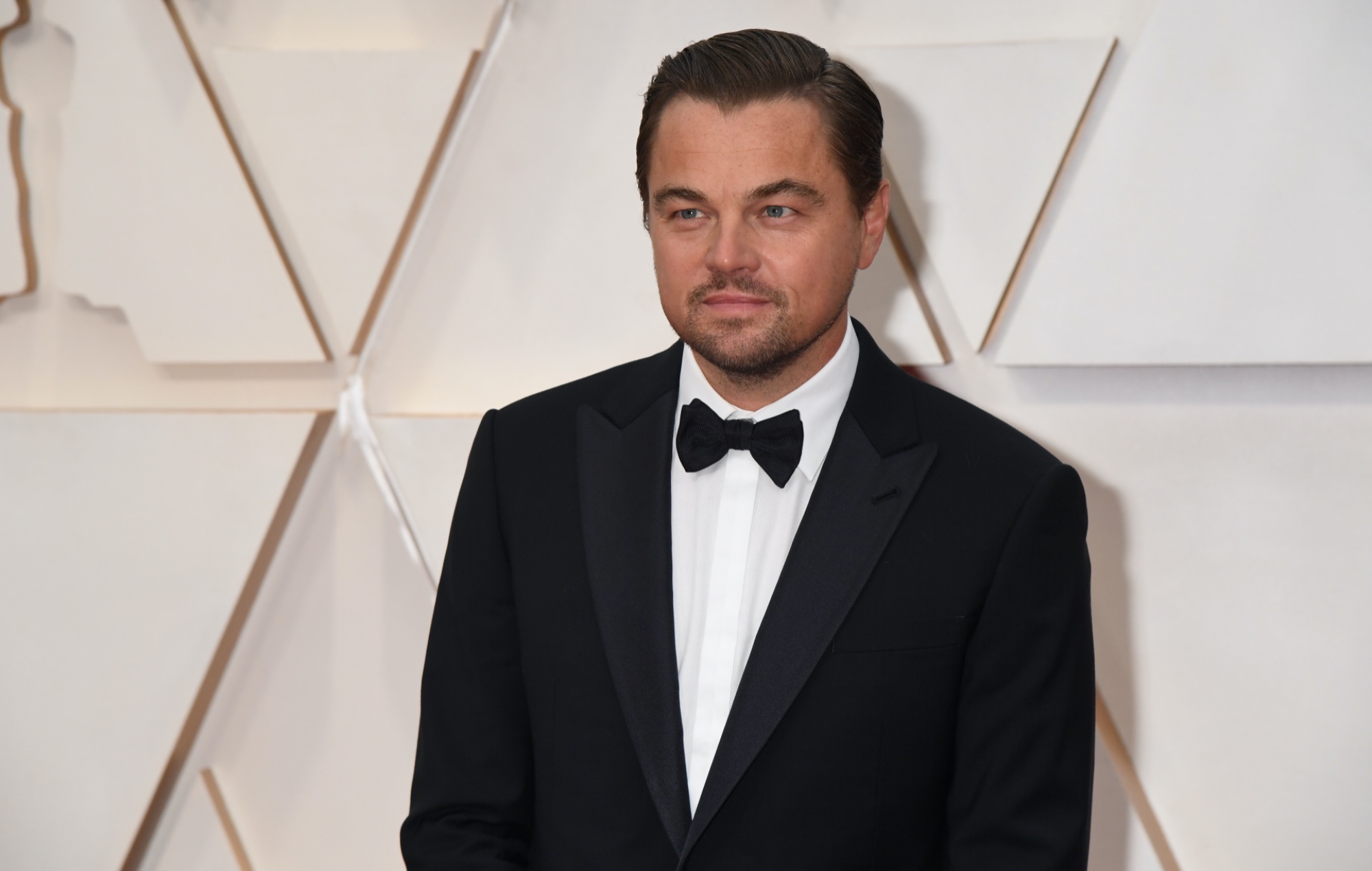 Leonardo DiCaprio has signed an open letter to new US President Joe Biden urging him to tackle the climate crisis.

Last week, President Biden returned the US to the Paris Agreement – an international pact determined to combat the climate crisis. In 2017, Donald Trump withdrew America from the agreement.

Writing on Instagram, DiCaprio said: “The time for us to confront the #ClimateCrisis is now.”

He added: “Today, I join world leaders from business, government, labor and the environmental movement in calling on President @JoeBiden @POTUS to be the climate leader we need and that science demands.”

DiCaprio linked the letter to President Biden which was signed by figures from the entertainment, climate and science industry.

“The task ahead is enormous: the need to tackle the devastating global health crisis and economic crises, and the need to unite Americans in doing so, is urgent,” the letter stated.

“As we recover from Covid-19 and rebuild the global economy, we must also act on climate change. In fact, these are not separate missions; they are one and the same. This is the most decisive decade in human history to confront the climate crisis.”

You can read the full letter and see all the signatories below:

It continued: “You can be remembered as the “climate president” who led humanity away from the cliff’s edge. You can transform the world’s energy systems from fossil fuels to clean energy, while also creating an abundance of jobs, reducing harmful pollution, and tackling economic, racial, and health inequality in the process.

“Choosing to take bold leadership will allow us the build back better and to build forward to a new world we can create together. ‘By rejoining the Paris Agreement on day one, you have moved the United States in the right direction.

But, as you have stated, it is simply not enough and we must ‘do all we possibly can.'”

DiCaprio has been vocal throughout his career about issues relating to climate change. He started a foundation in 1998 with the aim of “protecting the world’s last wild places.”

Back in 2019, DiCaprio met teenage climate change activist Greta Thunberg, calling her a “leader of our time.”

“History will judge us for what we do today to help guarantee that future generations can enjoy the same livable planet that we have so clearly taken for granted,” he continued. “I hope that Greta’s message is a wake-up call to world leaders everywhere that the time for inaction is over.”