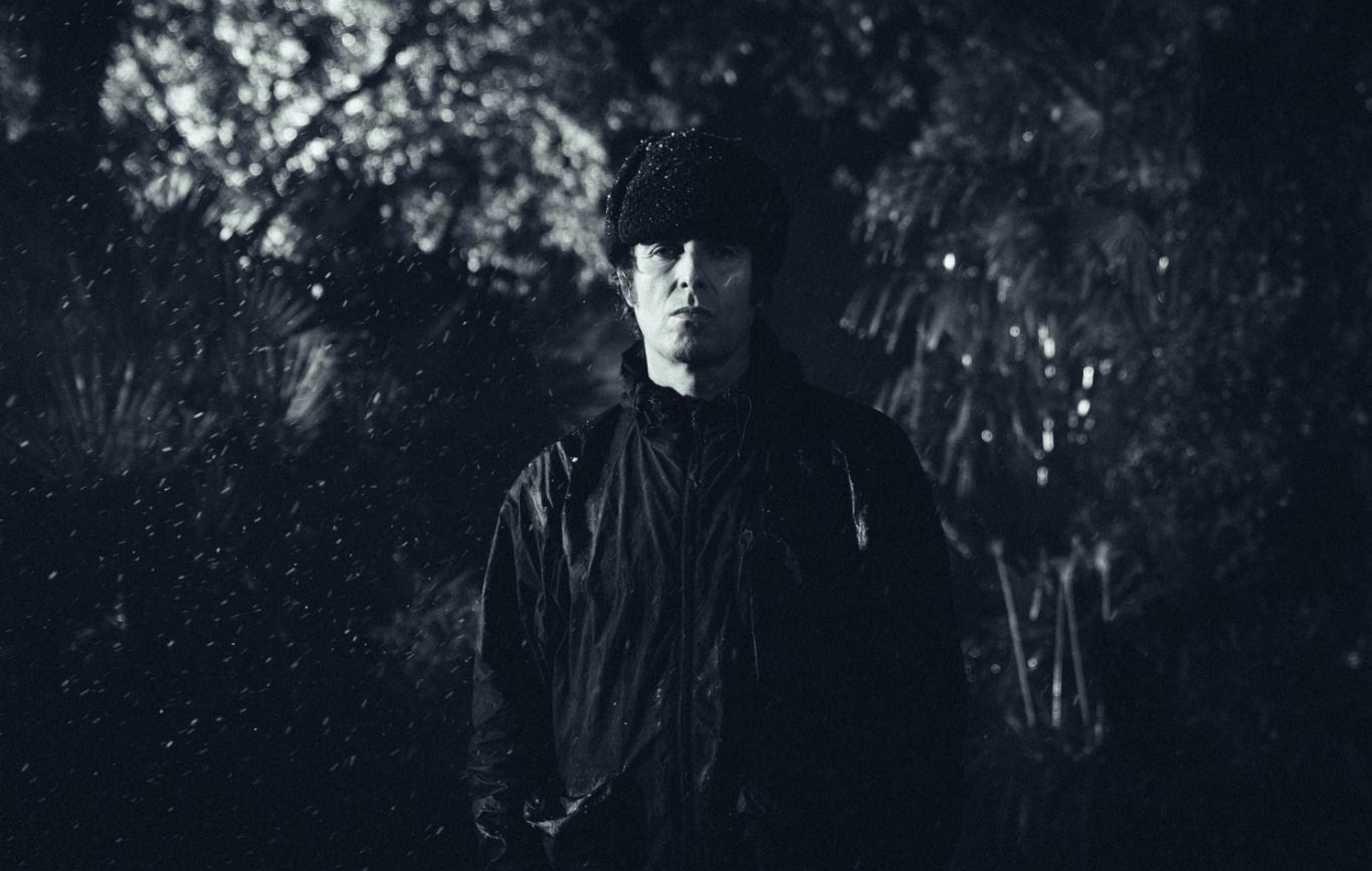 Liam Gallagher is in the running for the coveted Christmas number one single with ‘All You’re Dreaming Of’.

The festive track is already the best-selling vinyl single of 2020 so far, and currently sits at #2 in the running for next week’s prize.

The former Oasis frontman released the festive track late last month, and has since performed it live on The Jonathan Ross Show and as part of his Down By The River Thames live-stream, as well as sharing its wintry official video.

““What are you dreaming of?” he sings in its chorus over soaring strings and piano. “Is it the kind of love that will be there when the world is at its worst?” At the end of a year ravaged by rarely-seen trauma, it’s a gorgeous (gin and) tonic delivered with a straight face and an open heart.

Last week, Mariah Carey’s Christmas classic ‘All I Want For Christmas Is You’ finally hit number one in the UK singles charts for the first time, 26 years after it was first released.

The track had its second week at the top of the charts yesterday (December 18), joined in the top five by other Christmas classics including Wham‘s ‘Last Christmas’ and The Pogues‘ ‘Fairytale Of New York’.

The post Liam Gallagher in the running for Christmas number one with ‘All You’re Dreaming Of’ appeared first on NME | Music, Film, TV, Gaming & Pop Culture News.