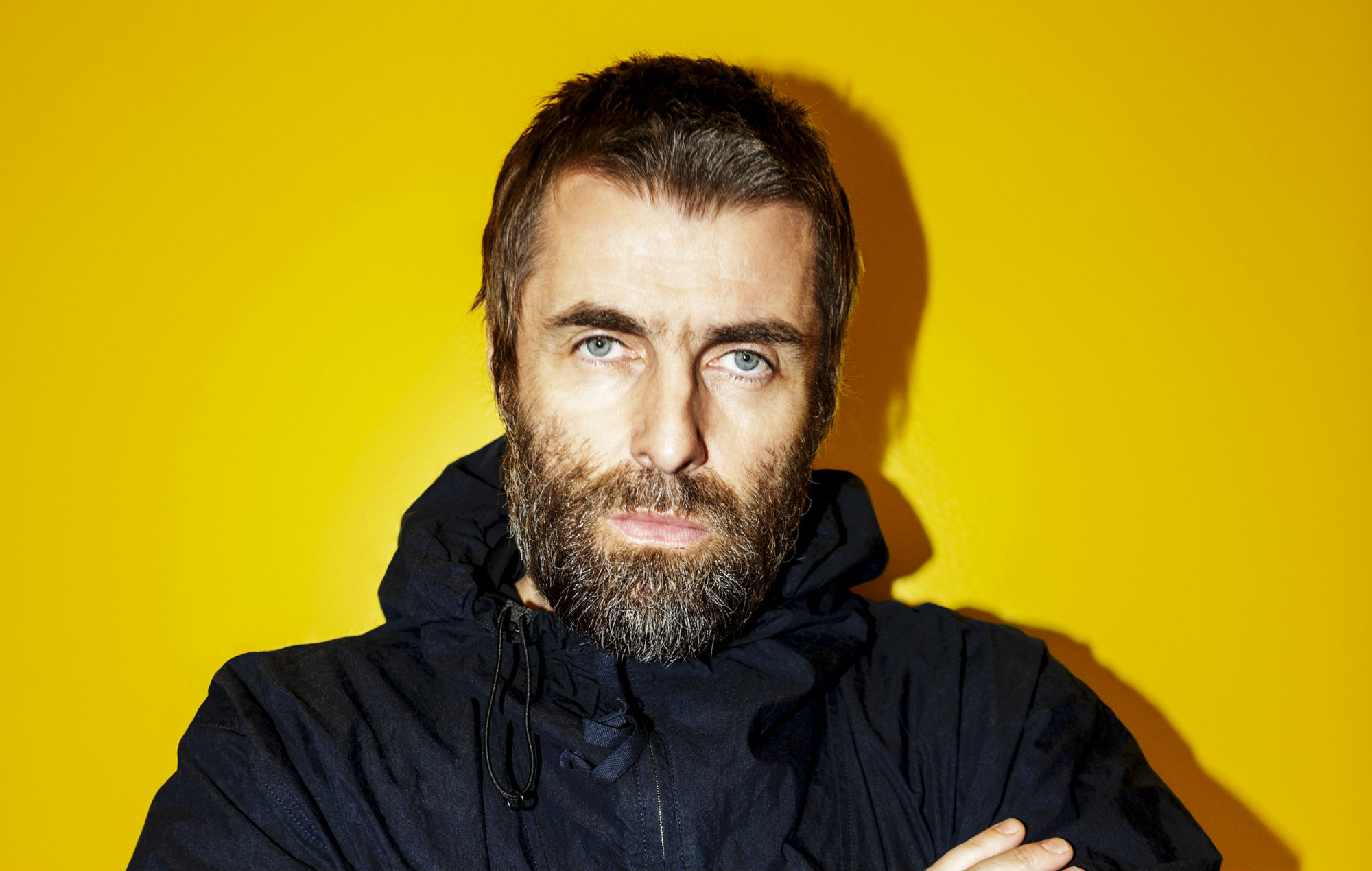 “‘All You’re Dreaming Of’ is an instant classic that is perfect for this time of year,” Liam Gallagher says of his new song, modest as ever. Of course, the self-confidence on show here isn’t surprising – it’s comforting, even. But there’s a specific kind of pressure that comes with writing a Christmas song, and a terrible festive flop sticks out in a discography like the sorest of thumbs. It’s a bold claim, then, even for LG.

Though you might expect the Oasis man to pen a rowdy ode to the booze-fuelled chaos of Christmas, ‘All You’re Dreaming Of’ is the polar opposite – a delicate, charming, perfectly composed ballad about love triumphing in times of crisis. “What are you dreaming of?” he sings in its chorus over soaring strings and piano. “Is it the kind of love that will be there when the world is at its worst?” At the end of a year ravaged by rarely-seen trauma, it’s a gorgeous (gin and) tonic delivered with a straight face and an open heart.

Gallagher’s co-writer Simon Aldred has said the song’s genesis came from the pair speaking “about how there weren’t enough songs of hope,” and that the song, originally not a festive tune, became one after Liam said he could “see New York shop windows, and snow outside” and that the song “reminds [him] of being a kid at Christmas when life was normal”. It’s a touching attempt to grasp at something resembling normality as we enter a far-from-normal Christmas period.

More suitable for the 6pm, post-10th mince pie crash than a boozy Christmas Eve, ‘All You’re Dreaming Of’ is filled with melancholic minor chords and shows a new side to Gallagher’s voice, delivering a pitch-perfect slow-dance-worthy ballad. It’ll be a crime if he’s not rolled out on Jools’ Hootenanny for an 11pm tearjerker after a few eggnogs, beckoning us out of 2020 with a song of love and hope for the future. Yes, this is Liam Gallagher we’re still talking about. It seems 2020 has made even him get a little sentimental.

Is ‘All You’re Dreaming Of’ going to go down among the pantheon of classic Christmas songs? Let’s see in a few years. But is it going to give us a sense of warmth and comfort at the end of the shittiest year in living memory? Undoubtedly. And it’s clear which one of those is most important right now.

– All proceeds from streams and downloads of ‘All You’re Dreaming Of’ go to Action For Children.