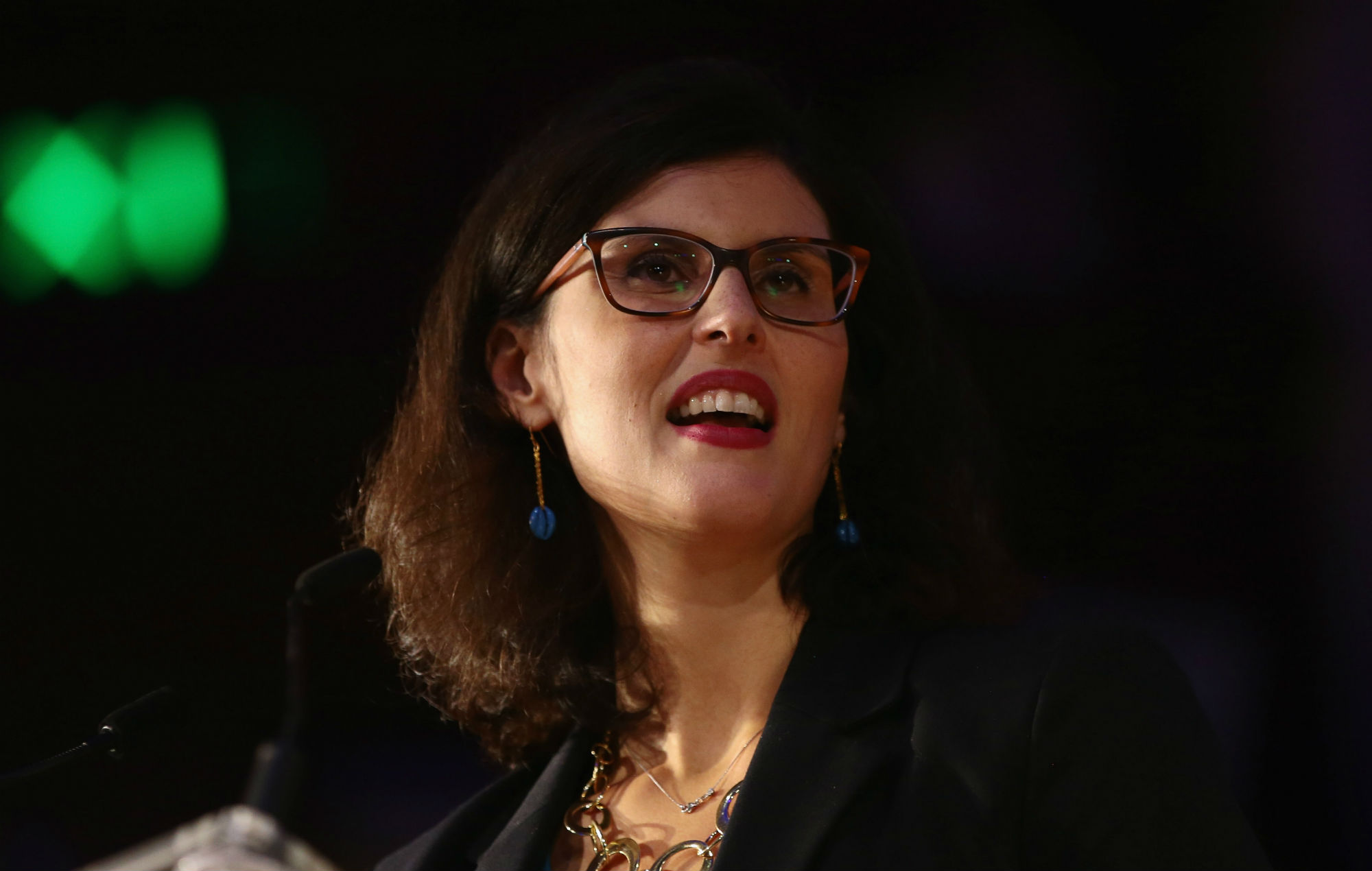 Liberal Democrat leadership hopeful Layla Moran has called on Boris Johnson to establish a cultural protection fund to secure the future of music venues threatened by the economic impact of coronavirus.

Over 400 grassroots music venues in the UK are at imminent risk of closing for good as a consequence of the ongoing health crisis, despite a campaign from the Music Venue Trust which has saved cultural 140 spaces so far.

Trade body UK Music also predicts that the coronavirus shutdown will destroy a staggering £900 million of the estimated £1.1 billion that the UK’s live industry contributes to the economy each year.

Now, Ms Moran has called on the government to provide a significant cash injection to prevent lasting damage in the sector.

She told NME: “We need to have recognition that arts in this country is one of our most important exports, it binds us together as a country but we take it for granted. It needs money and support and unless we’re really careful, we’re going to lose venues and it won’t just be the small guys.”

Ms Moran said she was yet to set an exact amount for the fund, but echoed previous warnings that the lack of live music could result in a loss of almost £1bn.

“If UK live music doesn’t receive something like £900m to cover losses then there’s going to be thousands of job losses and smaller venues will never be able to reopen. It’s an incredibly worrying scene at the moment,” she said.

“I haven’t set a number on exactly what is needed yet, but it needs to be enough and if they’re saying that losses are in that region then it needs to be in that order to guarantee their future.”

Ms Moran described the cash injection as “an investment in our country’s cultural future” and said that live venues had played an integral role in providing an early platform for some of the UK’s biggest talents.

She explained: “Massive stars like Adele are the product of investment at all stages of a musician’s career and unless we make sure the pipeline is there, then it will dry up. If those venues close then where are up-and-coming artists going to get their break from?

“Can we assume that everyone is going to do a Billie Eilish and do it all over social media? Probably not. You need those venues and you need people to be able to have those experiences in order to improve as artists. The two come hand in hand.”

Her calls come after the UK government was criticised for “unworkable” advice on reopening the live sector – which included a gap of six metres between fans and musicians.

It has been suggested that gigs could return with sufficient social distancing measures, although the idea has been widely decried.