Lily James teases ‘Baby Driver 2’ is in the works 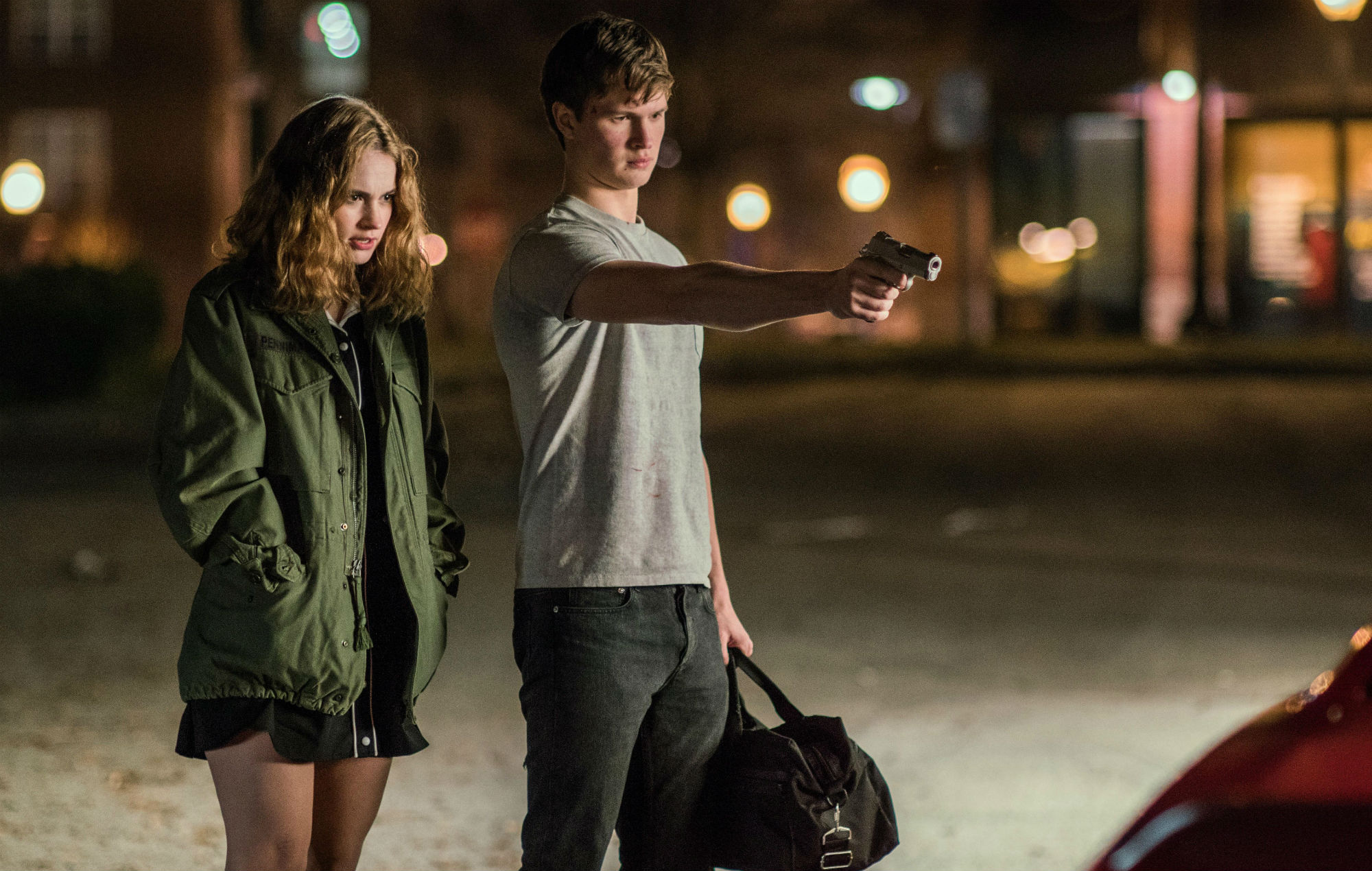 Lily James has hinted that a sequel to Baby Driver (2017) is being worked on.

The actress, who portrayed Debora, the girlfriend of the film’s protagonist getaway driver (played by Ansel Elgort), suggested that its in development.

Speaking to NME in a video interview to promote her new movie with Armie Hammer, Rebecca, the 31-year-old star said she’s “praying” for the sequel to happen.

“I also just want to do Baby Driver 2,” she said, after dismissing any current plans for Mamma Mia 3. “That’s what I’m hoping for…I’m just praying for it,” she said.

When asked if she has any ideas or knowledge about a potential plot, she responded: “I think Edgar [Wright – Baby Driver writer-director] has”.

She went on to say that she is “joking” and knows “nothing” about a sequel. “I’m just an actor,” she said.

Watch the full interview with James and Hammer in the video above.

Meanwhile, it was revealed in September that James will reportedly join Harry Styles in a film adaptation of the LGBTQ+ book My Policeman.

The movie, which has been snapped up by Amazon Studios, is set to be directed by Michael Grandage alongside Oscar-nominated scribe Ron Nyswaner adapting Roberts’ 2012 book for the big screen.

My Policeman, set in 1950s Brighton, tells the story of schoolteacher Marion who immediately falls for Tom when the pair first meet. But Tom is torn between two worlds when he falls in love with Patrick, a museum curator.