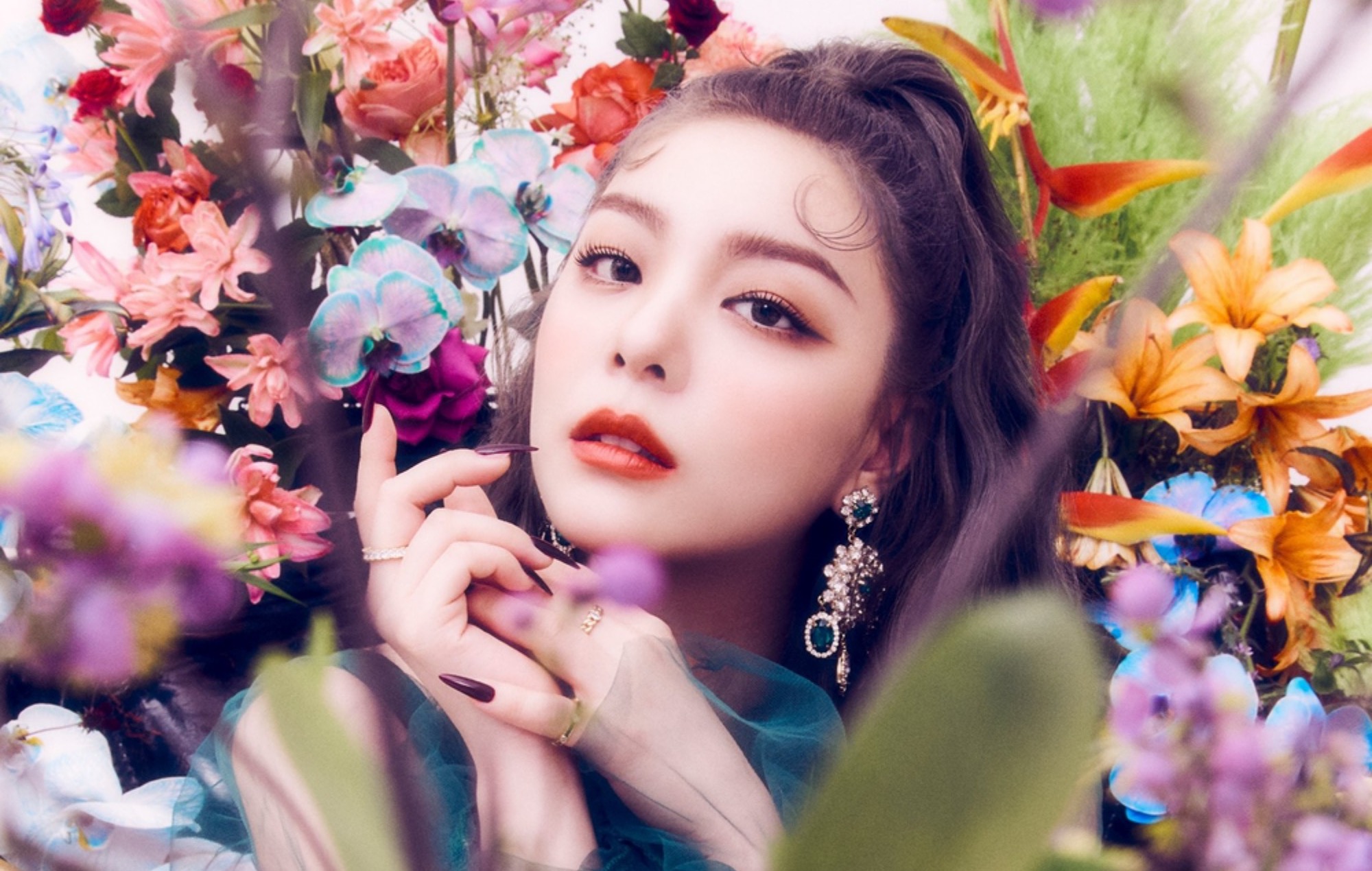 Earlier today (November 25), the Korean-American vocalist made an appearance on the South Korean YouTube channel It’s Live, where she performed a rock-tinged cover of ‘Growl’ accompanied by a live band. It’s her second stint on the channel this month, following her performance of new single ‘Don’t Teach Me’.

“A black shadow awakens in me / Fireworks erupt in my eyes that see you / Everyone get away from her side / Because I’m getting a bit more ferocious / I growl, growl, growl,” Ailee sings.

Last month, Ailee released her long-awaited third studio album ‘Amy’, which featured the single ‘Don’t Teach Me’. The record also included tracks from her May mini-album ‘Lovin’’, such as ‘Make You Your mind’ and ‘Spring Flowers’.

‘Amy’ also marked Ailee’s first-ever release under THE L1VE, which was founded by VIXX’s Ravi. The singer had become the first artist to sign with the label back in July, with MAMAMOO’s Wheein following soon after.

Earlier this year, Ailee appeared on an episode of Canadian-born singer Henry Lau’s YouTube show Henry More Henry. During the episode, the duo hosted a rooftop mini-concert, where they performed covers of Justin Bieber’s ‘Peaches’ and Adele’s 2011 hit ‘Rolling In The Deep’.