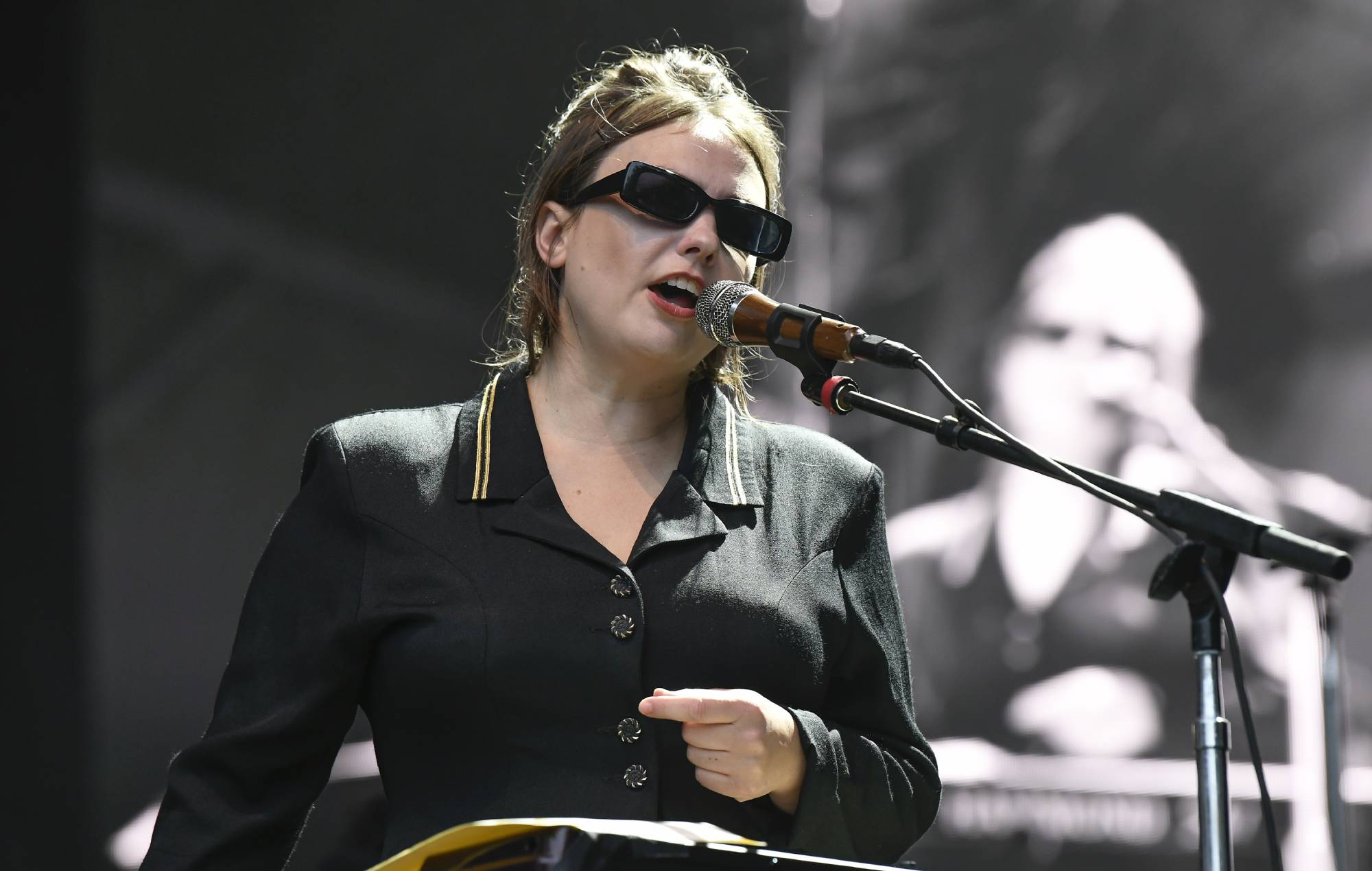 Angel Olsen has covered Bob Dylan’s 1964 classic ‘One Too Many Mornings’ – listen below.

Olsen’s gentle reimagining of the track appears on the soundtrack to the Apple TV+ series Shining Girls (starring Elisabeth Moss).

The album features selections of the show’s original music composed by Claudia Sarne, with Olsen’s cover appearing as the third track on the record.

Based on the novel by Lauren Beukes, Shining Girls follows Kirby Mazrachi (Moss) as a Chicago newspaper archivist who is the survivor of a traumatic assault. When she learns of a recent murder that’s linked to her case, she teams up with journalist Dan Velazquez (Wagner Moura) to understand her blurred reality and uncover the killer’s identity.

In a four star review of the series, NME said: “Its mystery is a huge part of its charm, and you’ll be gripped till the very last minute, anxious to see how all the pieces of the jigsaw come together.”

In other news, Angel Olsen shared her new single ‘Through The Fires’ earlier this month.

The song is taken from her forthcoming new album ‘Big Time’, which is set for release on June 3 via Jagjaguwar. It’s the follow-up to 2020’s ‘Whole New Mess’, which featured a host of reworkings of tracks from Olsen’s 2019 LP ‘All Mirrors’.

‘Through The Fires’ is the third preview of ‘Big Time’ to be released following its title track and her March single ‘All The Good Times’.

Olsen will head out on a UK and Ireland tour in support of ‘Big Time’ in October. You can see her upcoming tour dates below, and find tickets here.

The post Listen to Angel Olsen’s cover of Bob Dylan’s ‘One Too Many Mornings’ appeared first on NME.