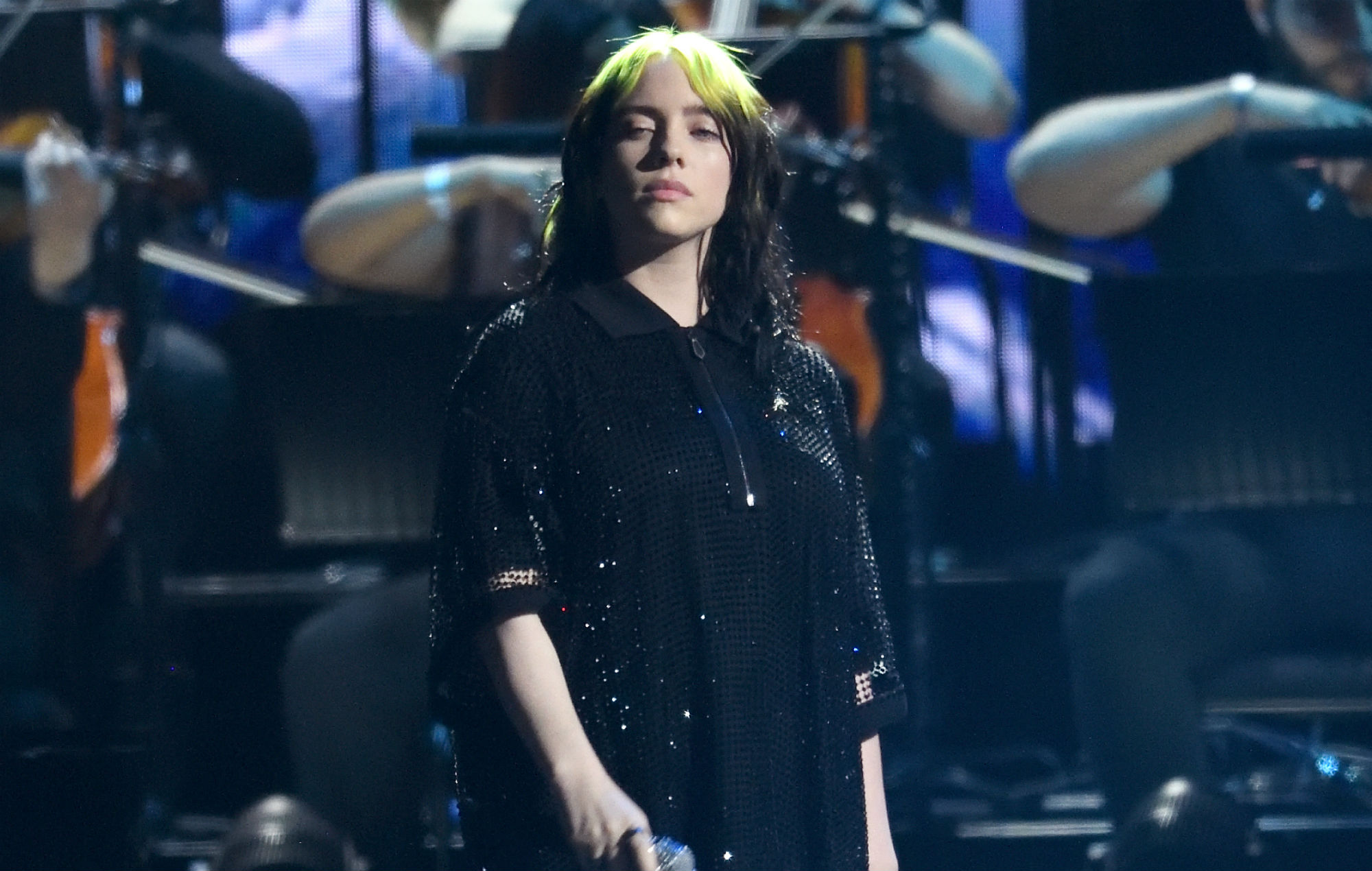 Billie Eilish has dissected her track ‘Everything I Wanted’ for the latest edition of Song Exploder – listen below.

The standalone single was released in November 2019, marking the first new material from Eilish since the arrival of her acclaimed debut album ‘When We All Fall Asleep, Where Do We Go?’.

A year on from its release, the pop star sat down alongside her brother and collaborator Finneas to discuss the dream that inspired the song, its creation and how it almost didn’t get made.

“We were at the tail-end of working on Billie’s debut album and we were having that sort of second-guessing moment where we thought, ‘Do we have every song for this album? Should we try writing one or two more?’,” Finneas said.

Eilish went on to reveal that she had a dream the night before in which she died after jumping from a building. “The whole dream was me watching how everything went after I’d died,” she added.

“I was there for it and I could see everything. I remember in the dream there were newspapers that said, ‘Problematic 16-year-old Billie Eilish has finally killed herself’. And my best friends were doing an interview and they were like, ‘Oh, we never really liked her’.”

The singer said the nightmare was a reflection of “everything [she’d] been thinking put into a horrible, horrible reality”, adding that she “couldn’t think of anything else” the following day. As a result, Eilish and Finneas wrote about the dream in their next session.

Finneas went on to recall how he produced the “organic and human” instrumental for ‘Everything I Wanted’, but then “put it on its edge” to create something “a little atypical” and “unique”.

“I was also really depressed at the time and had been suicidal in the past,” Eilish explained. “It was weird telling Finneas about the dream I had because I was like, ‘Well I had this dream that I kinda got what I wanted, which is, you know, dying’.”

Eilish then revealed that Finneas “didn’t want to write about it”. “I think it was actually really scary to me to hear her articulate her depression in a way that was more obvious than she was making it on a day-to-day basis,” Finneas said.

“So that was kind of alarming. I got pretty flipped out – and told her so.”

Eilish’s other family members also told her she shouldn’t be writing about these feelings. “It was so intense, and because of that we didn’t write the rest of it for like probably half a year,” the pop star added, revealing that the song was revisited on tour once her mental health had improved.

It was then decided between the siblings that the chorus would be about their relationship and how they “pulled each other out of dark places”.

You can listen to the full Song Exploder podcast above.

Billie Eilish shared her new single ‘Therefore I Am’ last week (November 12), which followed on from ‘My Future’ (released in July).