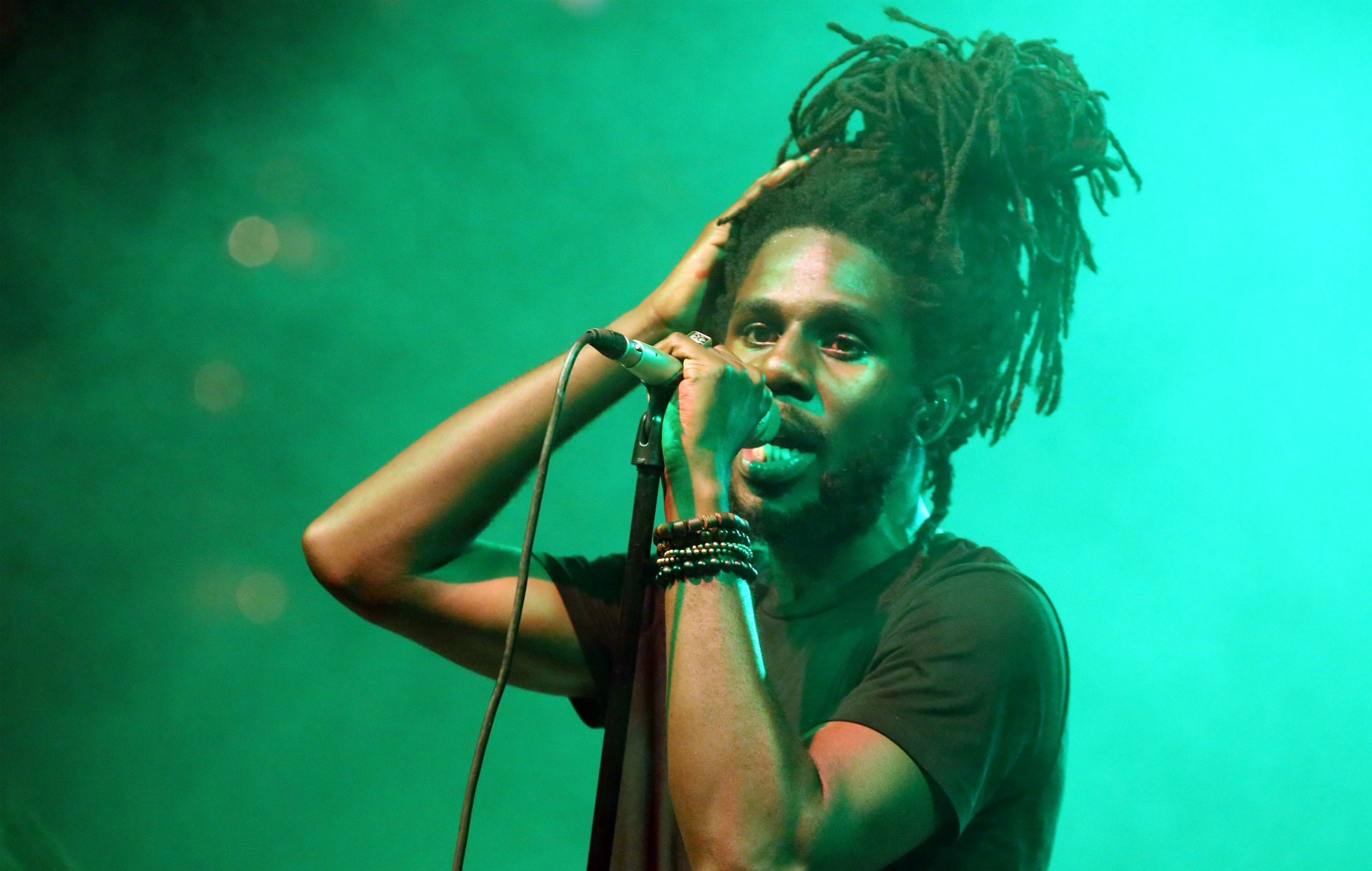 Chronixx has shared a new song called ‘Cool As The Breeze/Friday’ – you can listen to it below.

The Jamaican artist, whose real name is Jamar Rolando McNaughton, is set to release his second album ‘Dela Splash’ later this year, following on from 2017’s ‘Chronology’.

Having shared the project’s lead single ‘Dela Move’ as well as ‘Same Prayer’, Chronixx has now offered up another taste along with a colourful accompanying video.

Produced by Pantha, ‘Cool As The Breeze/Friday’ serves as an ode to Kingston, Jamaica. “This tune is about everyday people of the world, but really a song about us in a Jamaican life that we live,” Chronixx explained.

“Making sure we have the right music, culture, and energy to keep our mind uplifted throughout the struggle and building a better life for ourselves. It’s the balance of being able to go through all the different forces of life you know and stay up…it’s an upliftment song.”

Chronixx sings in the track: “Mi work every day, inna the street/ And everyday end with nights like these/ When a holiday, wi touch pan di beach/ White t-shirt and a cut off jeans“. Watch the Meji Alabi-directed visuals above.

A release date for ‘Dela Splash’ is yet to be announced.