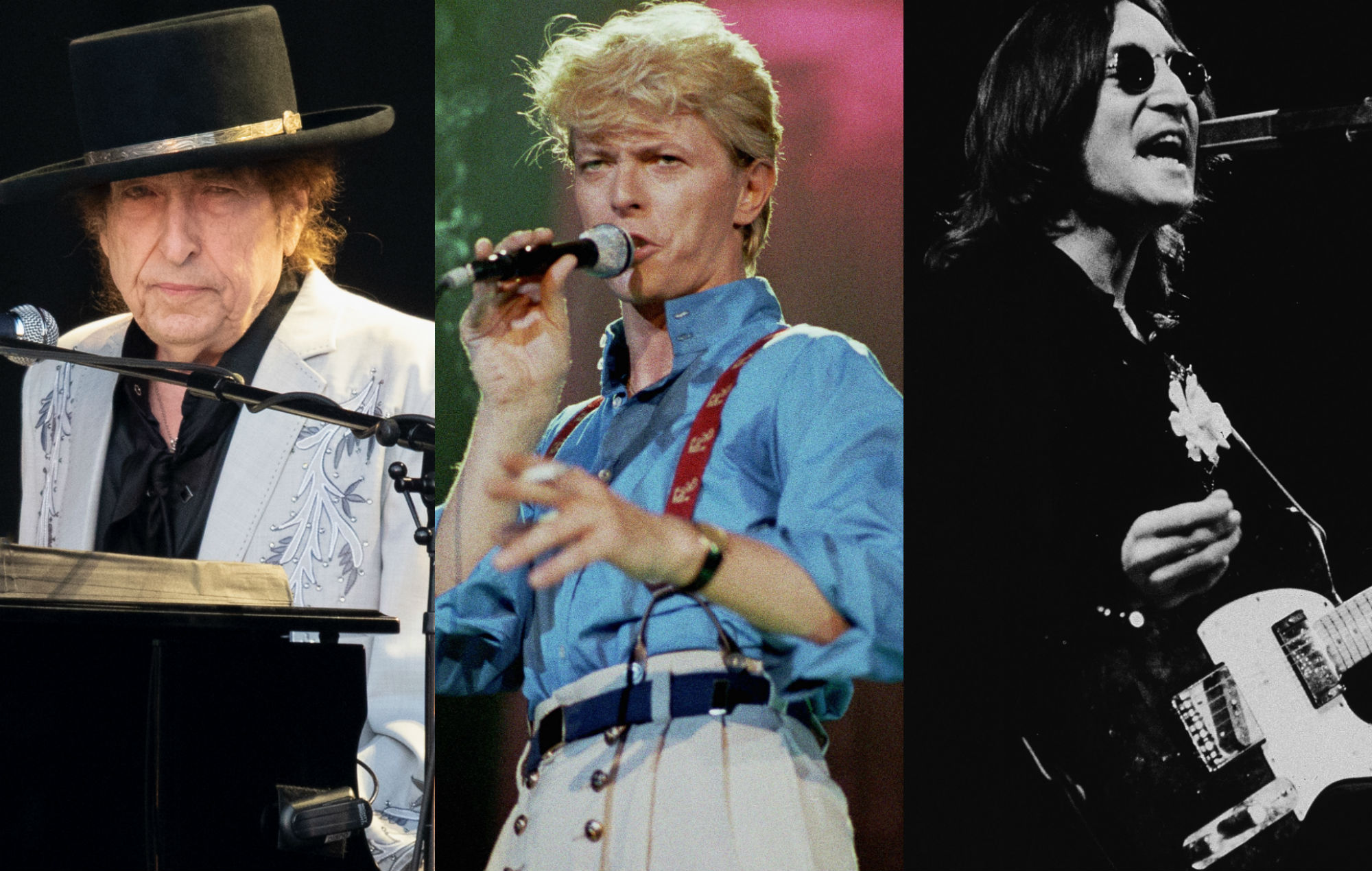 David Bowie‘s previously unreleased covers of John Lennon‘s ‘Mother’ and Bob Dylan‘s ‘Tryin’ to Get to Heaven’ have been released for the first time, to mark what would have been the music icon’s 74th birthday.

The new take on Lennon’s 1970 track was originally recorded by Bowie in 1998 with longtime producer Tony Visconti. It was set to appear on a Lennon tribute collection, but the release ultimately failed to emerge.

The other cover is ‘Tryin’ to Get to Heaven’ from Dylan’s 1997 Grammy-winning album ‘Time Out of Mind’. It was originally recorded by Bowie in 1998 while working on his live album ‘LiveAndWell.com’ that was eventually released the following year.

Both new recordings are being released as a limited edition 7″ single from Rhino Records, with only 8147 copies available for fans.

You can listen to the new covers below.

Meanwhile, it was confirmed yesterday that Bowie’s music is now available on TikTok – with fans able to access tracks including ‘Modern Love’, ‘Heroes’, ‘Starman’, ‘Rebel Rebel’ and ‘Under Pressure’.

This weekend (January 10) will also mark the fifth anniversary of his death. Nine Inch Nails’ Trent Reznor paid fresh tribute to the icon ahead of the anniversary, reflecting on opening for the musician on his ‘Outside Tour’ in 1995.

Reznor remembered how he got to see Bowie in person “and be terrified and intimidated” before then finding “an actual human being behind it that did impossibly live up to whatever you projected on him”.

A star-studded line-up of Bowie fans including Boy George, Billy Corgan and Trent Reznor will also take part in a live-streamed tribute to him tonight, organised by Bowie’s longest-standing band member Mike Garson.