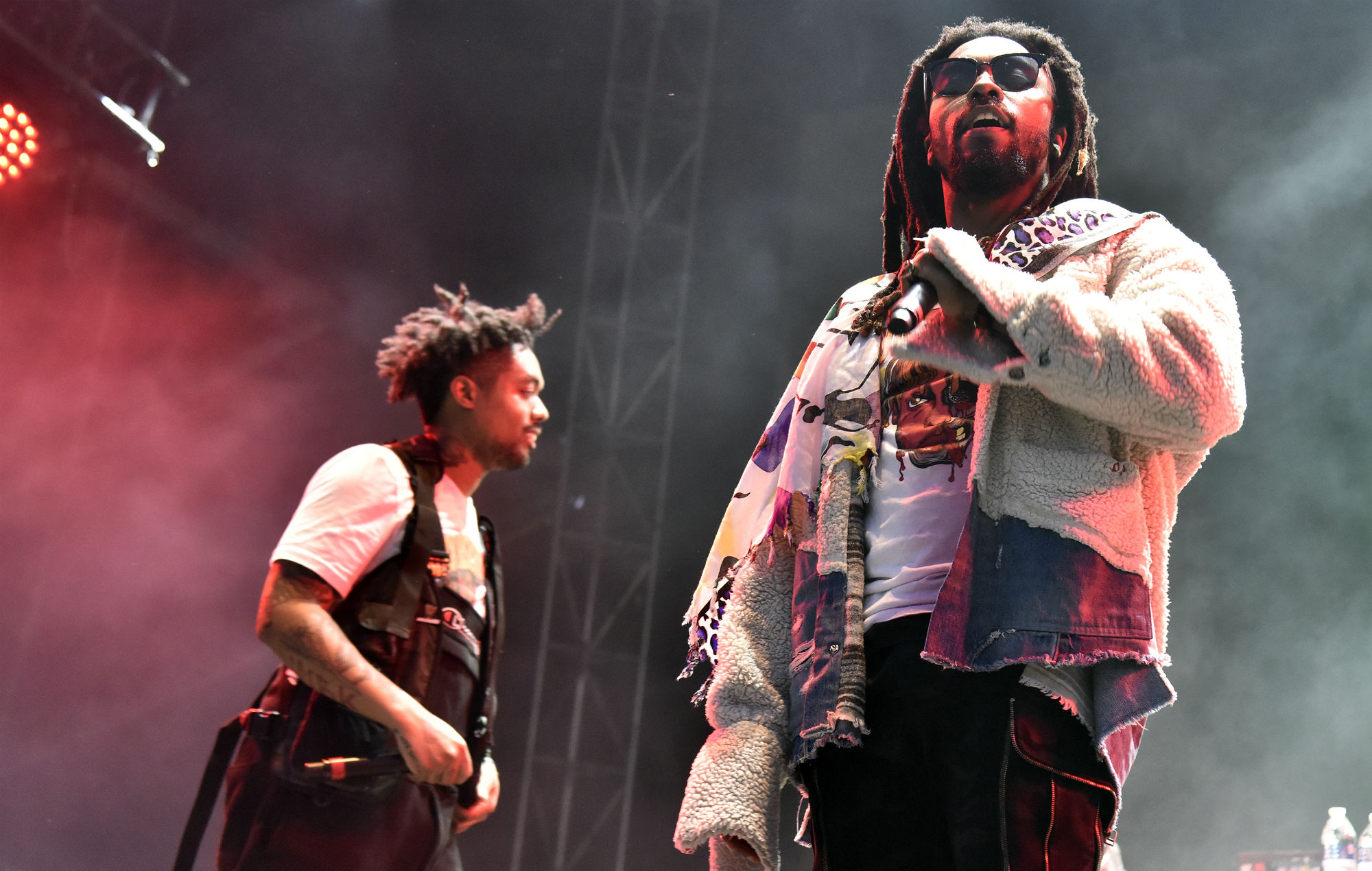 EarthGang have shared a new song – listen to ‘Powered Up’ below.

The song, which features on soundtrack for Madden NFL 21, the latest installment in EA SPORTS’ video game franchise, is a turbo-charged jam filled with big, syncopated beats and playful group vocals.

In June, the Atlanta duo joined forces with J.I.D, 6LACK, and Mereba for the Spillage Village song ‘End of Daze’.

Dedicating the song to his father, OLU wrote in an op-ed accompanying the rendition for DJ Booth that he hopes “greed and hate die”, in an apparent reference to the divisions Gaye sang about in his anti-war song from the ’70s.

“I hope that greed and hate die; they’re diseases,” OLU wrote in part of the op-ed. “They run rampant across the globe, causing untold hardship for the human race and mother nature. These are the perfect breeding grounds for institutional racism. Stripping opportunities and quality of life away from a group of people simply because they are different or to profit, hurts entire nations and causes countries to crumble in ruin.”

He continued: “They say you can tell a lot about a society by the way it treats children and the elderly. Two of the most vulnerable populations on this planet are abused, mishandled, overlooked, and left to fend for themselves.”