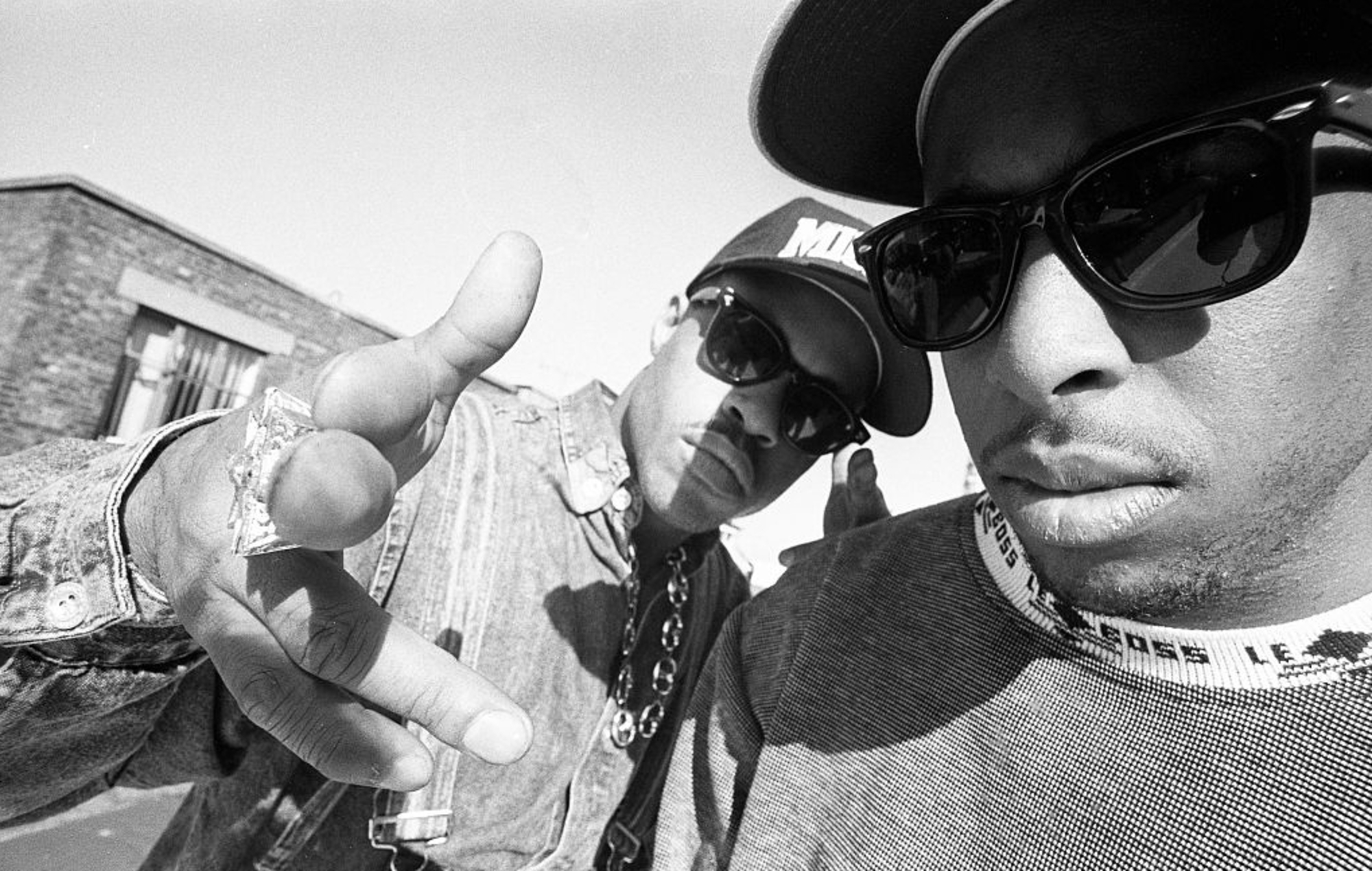 DJ Premier has shared a ‘Founders Remix’ of Gang Starr track ‘Glowing Mic’ – you can listen to it below.

In 2019, the iconic rap duo released ‘One Of The Best Yet’, their first album in 15 years and the first since the death of co-founder Guru.

The album was previewed by advance singles ‘Family and Loyalty’, featuring J. Cole, and ‘Bad Name’. The former track got a poignant music video that features Premier, Cole and Guru’s son Keith Casim.

They followed it up last year with an instrumental version, which featured ‘Glowing Mic’ as a bonus track. The new remix version of the record features a new verse from Gang Starr Foundation rapper Big Shug.

Accompanied by a video starring comedian and former NFL player Spice Adams and Guru’s son Keith Elam, you can listen to ‘Glowing Mics (Founders Remix)’ below:

Speaking on his decision to release ‘One Of The Best Yet’ in instrumental form, Premier said last year: “The DJ market, especially for instrumentals has never waned. I have always stayed in tune with my consumers because I am one of them. I like to release what I would buy and it seems like I am not alone.

“I feel totally satisfied knowing I made so many people happy; including Guru’s family, his fans and peers who love him and Gang Starr.”

In a three-star review of ‘One Of The Best Yet’, NME‘s Will Lavin called the album “a celebration of life, love and legacy”.

The emotive track sees P.E. take “a fiery return to the frontlines as they take on Donald Trump and his fascist regime,” according to a new press release.

It continues: “An unflinching statement about the destruction the current administration has unleashed on the country and its people, ‘State of the Union (STFU)’ speaks truth to power while urging people to fight against racism, injustice and oppression with their vote.”