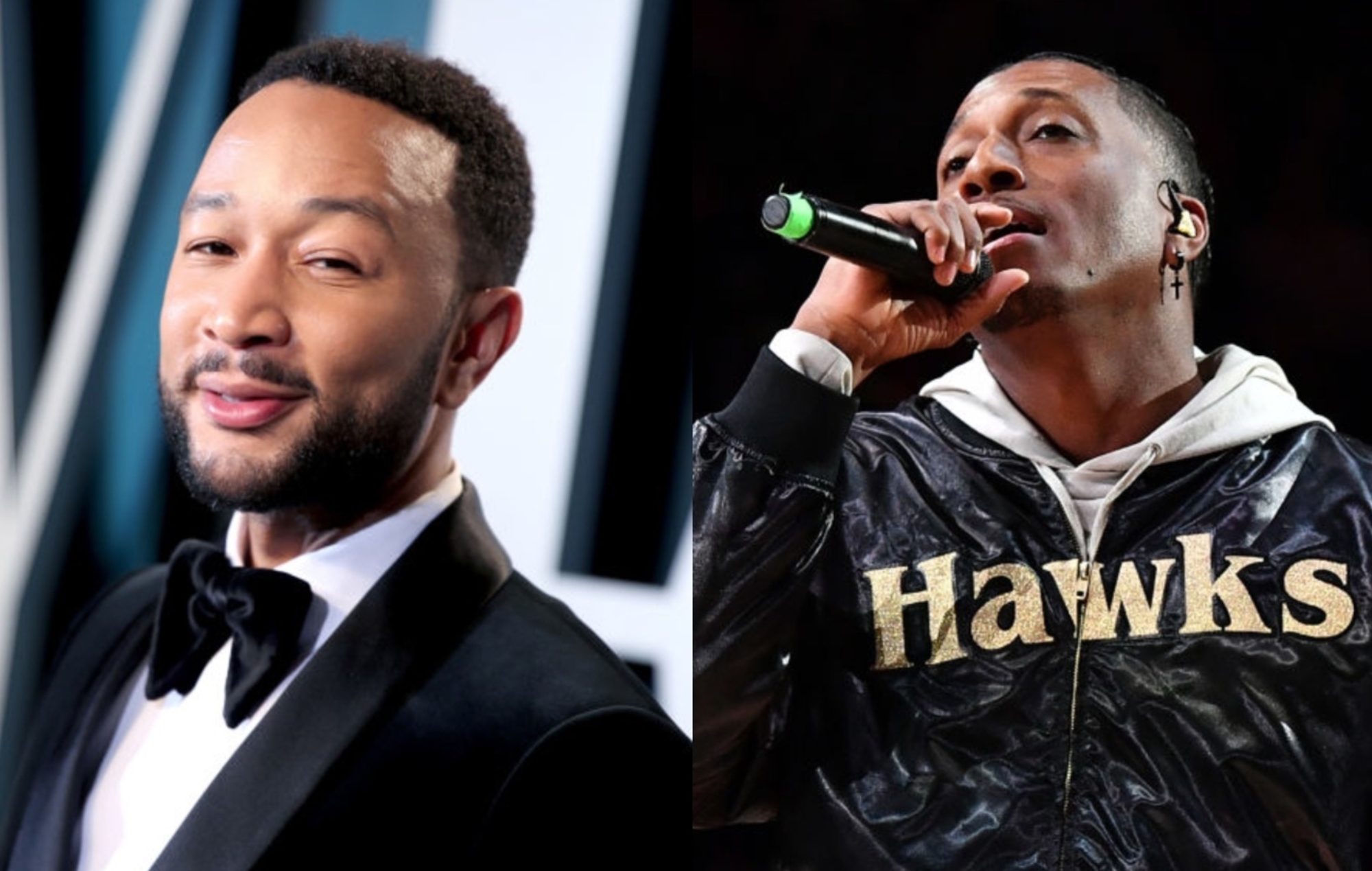 Atlanta-based rapper Lecrae has shared his latest single, ‘Drown’, featuring John Legend – listen to it below.

Set to land on Lecrae’s upcoming ninth studio album, ‘Restoration’, his latest track follows the release of the singles ‘Set Me Free’ and ‘Deep End’.

“I’m excited for you to hear Drown featuring my brother, John Legend,” the rapper said ahead of the song’s release. “We laboured on this one. Even after the initial session we jumped on FaceTime to tweak it.”

Highlighting Legend’s contributions, he added: “The man is as equally talented as he is humble. His gift and passion bleed thru this song.”

Watch the video for ‘Drown’ below:

Speaking about his new album, Lecrae said: “Restoration is coming! There is healing on this album, but you have to be willing to admit you’re broken in order to be healed.”

The album’s track listing is as follows:

Meanwhile, John Legend has reflected on racial injustice in the music industry, claiming that it’s “almost impossible” for Black artists to triumph in the top awards category at the Grammys.

Speaking in the July issue of Entertainment Weekly, Legend responded to being asked about Diddy‘s previous claim that Black music doesn’t get full representation at the annual Grammy Awards.