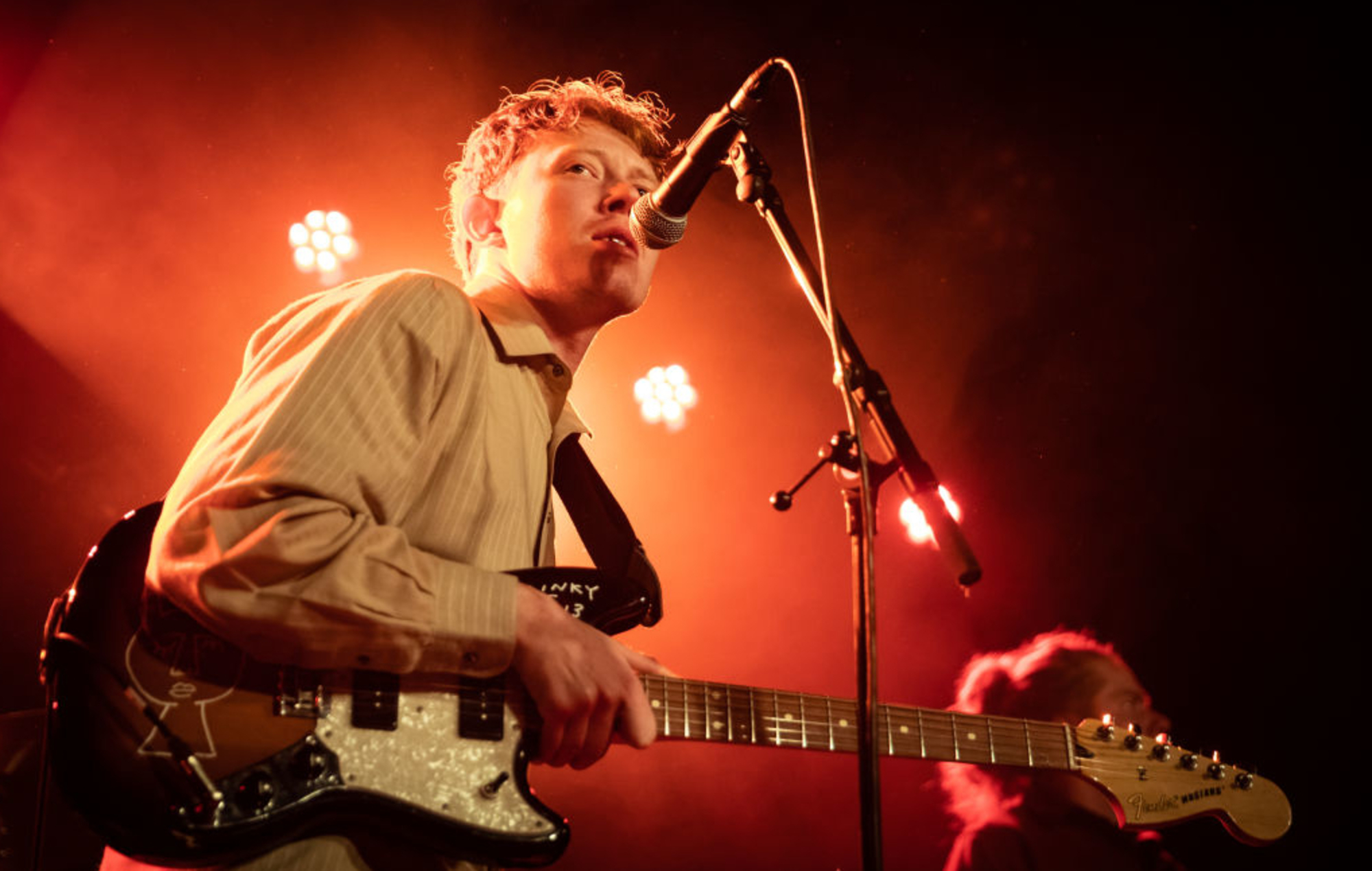 King Krule has shared a new cover of John Lennon‘s ‘Imagine’ – listen to it below.

Taken from the former Beatle’s 1971 album of the same name, the iconic ballad was co-produced by his wife Yoko Ono and the late Phil Spector; it’s the biggest-selling single of Lennon’s career.

“Recorded in sweat, last summer, for a friend,” he wrote.

Listen to the track below:

The new cover follows last year’s release of King Krule’s third album, ‘Man Alive!’, which NME rated four out of five stars in a review, calling it “the most uplifting King Krule album yet”.

Meanwhile, King Krule, Pixies, Big Thief and Perfume Genius are set to headline End Of The Road festival this year.

The Dorset festival cancelled its 2020 edition back in May due to the coronavirus outbreak.

When cancelling this year’s instalment of the festival, End Of The Road confirmed that their 2021 festival will run from September 2-5, and that Pixies, King Krule, Big Thief, Bright Eyes, Aldous Harding and Little Simz will carry their 2020 bookings over to 2021 to perform at next year’s festival.

In July, Arlo Parks has shared a cover of King Krule‘s ‘Baby Blue’ as part of her “lo fi lounge” video series.

Introducing the song via a Facebook post, Parks described the King Krule track as “one of [her] favourite songs of all time.”

“It reminds me of waking up slowly, soft grey skies and swimming,” she said.