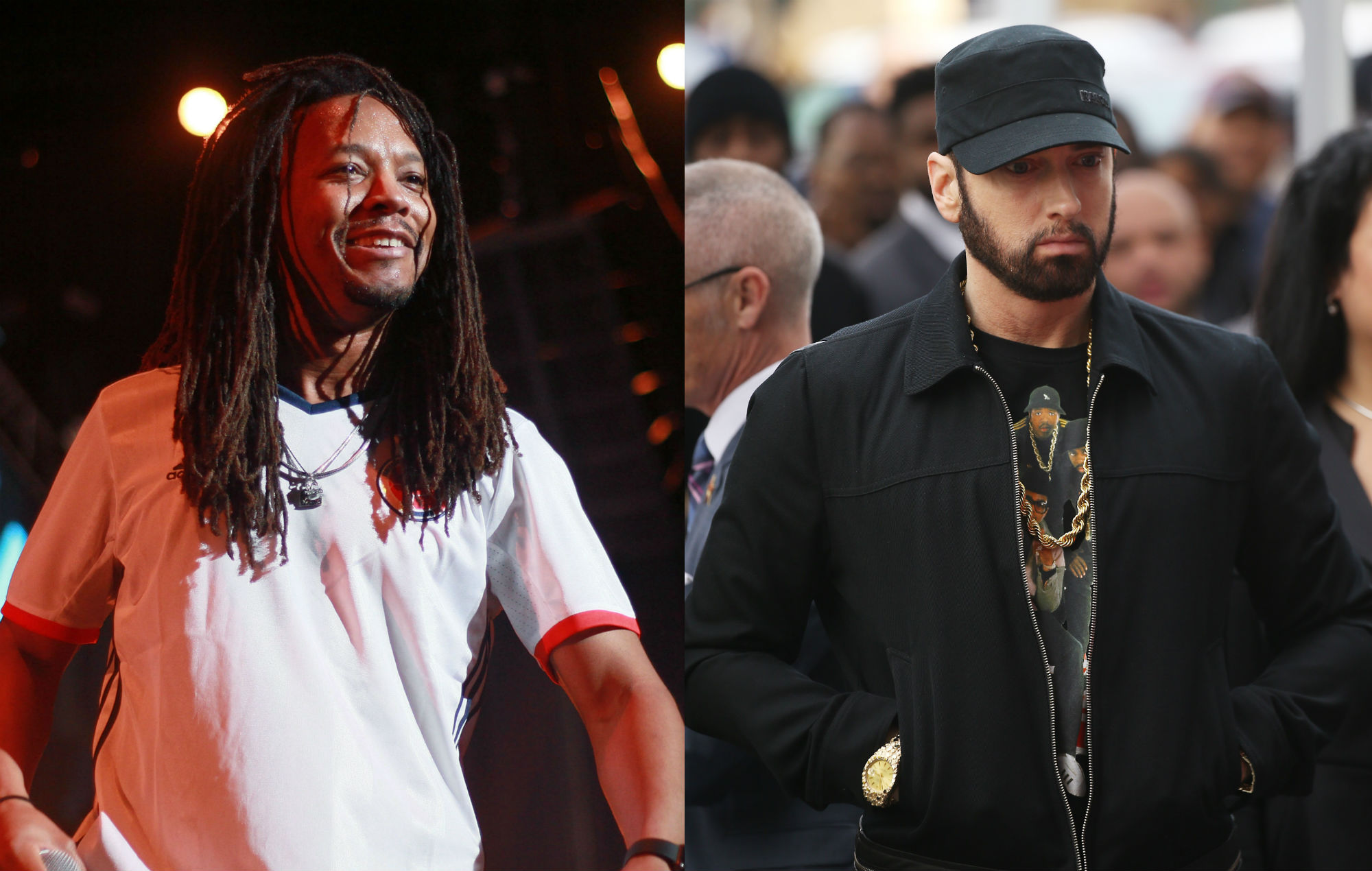 Lupe Fiasco has re-worked Eminem‘s song ‘Stan’ to hit back at a critical fan who asked the rapper why he doesn’t engage with his fanbase more.

The Chicago rapper brought the comments of fan Pat Rooney to the attention of his Instagram followers yesterday (May 26), sharing a screenshot from a direct message Rooney sent him saying “we the fans make u rich and u don’t even have decency to acknowledge us”.

After sharing the message with the caption “acknowledgement”, Fiasco then uploaded the track ‘Pat On The Back’. Using the instrumental from Eminem’s 2000 hit ‘Stan’, Fiasco delivered his response to Rooney in the form of a freestyle.

“I know that you’re a fan who felt like you did a lot for me,” Fiasco raps. “But I had something to do with writing them raps / Right? Possibly?”

Telling Rooney that he doesn’t “wanna downplay your role, believe me“, Fiasco adds: “The last thing you wanna hear is some fans saying that you make me / You know? But that keep paying my bills.

Earlier this week, Eminem invoked the lyrics of ‘Stan’ by sharing a phone number as part of a new initiative that will allow fans to ask the rapper their most burning questions.