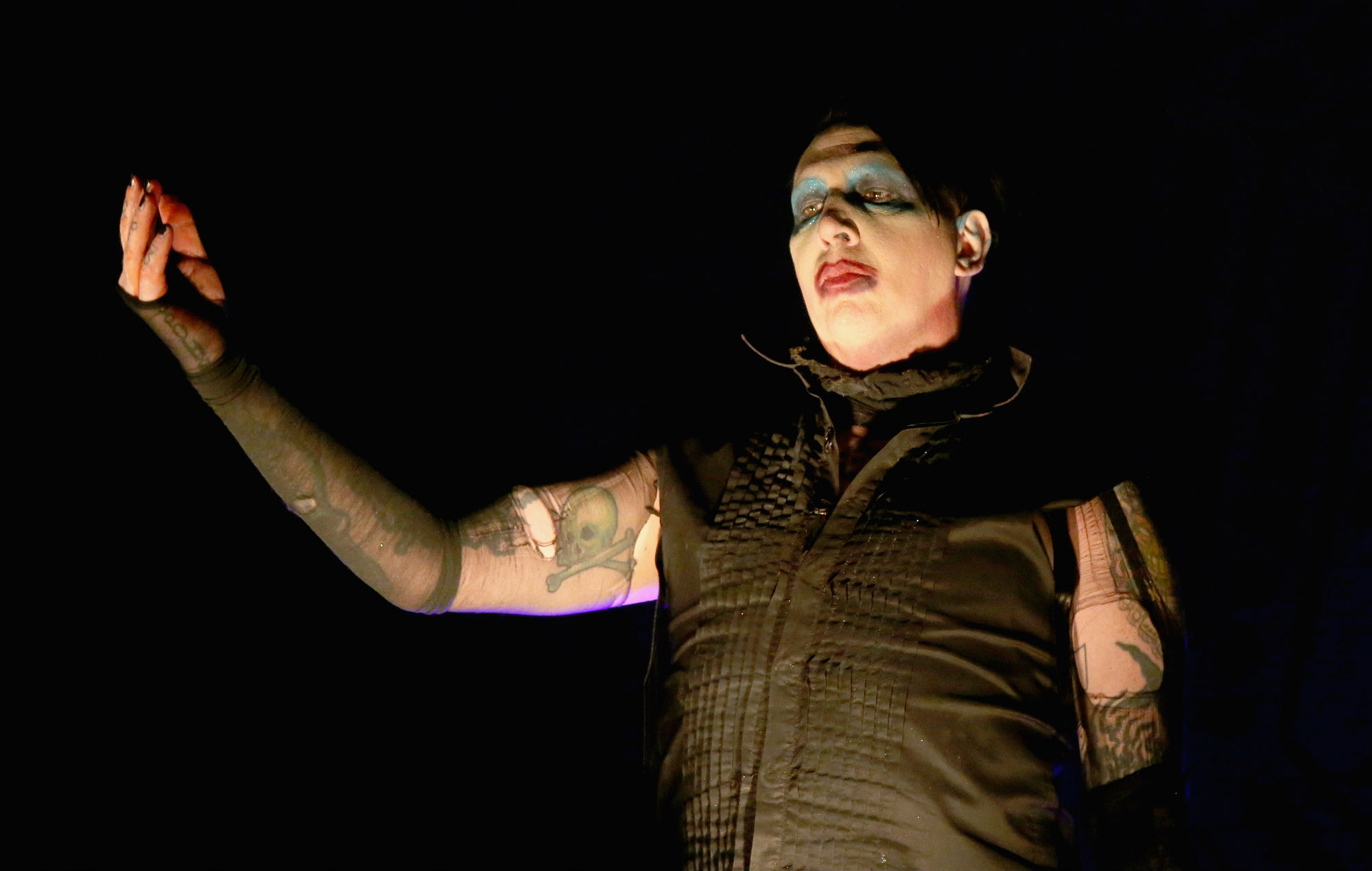 Marilyn Manson has released his new single ‘Don’t Chase The Dead’ — you can hear the thunderous new track below.

The song is taken from Manson’s forthcoming new album ‘We Are Chaos’, which is out tomorrow (September 11).

‘Don’t Chase The Dead’ is the second taste of the record following on from the release of the title track back in July, and you can hear the new song below.

Speaking about the making of the new record upon its announcement in July, Manson said that the album “was recorded to its completion without anyone hearing it until it was finished”.

“There is most definitely a side A and side B in the traditional sense,” he added. “But just like an LP, it is a flat circle and it’s up to the listener to put the last piece of the puzzle into the picture of songs.”

Asked in an interview published last week about the double-sided concept of ‘We Are Chaos’, Manson said: “Just like in a movie or a play, there’s three acts. And we were very particular about how we pieced it all together, but it was not difficult. There were no extra songs that we left off.”