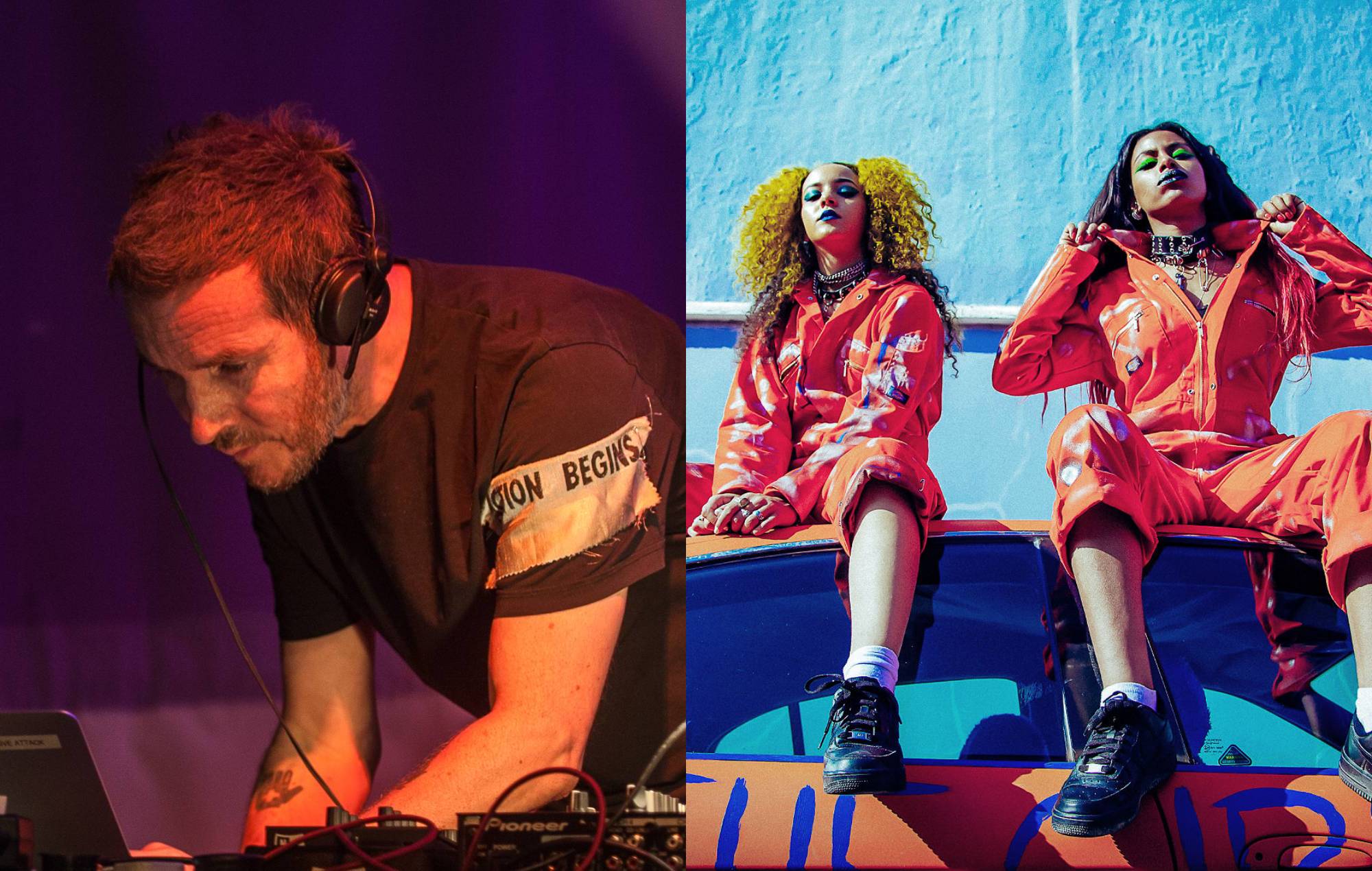 Massive Attack‘s Robert “3D” Del Naja has remixed Gang Of Four‘s ‘Where The Nightingale Sings’, with the new version featuring a guest appearance from Nova Twins – you can hear the track below.

The remix will feature on the upcoming Andy Gill tribute album ‘The Problem Of Leisure: A Celebration Of Andy Gill And Gang Of Four’, which features covers of Gang Of Four tracks by the likes of IDLES, Red Hot Chili Peppers’ Flea and John Frusciante and a collaboration between Tom Morello and Serj Tankian.

Set for release on May 14, ‘The Problem Of Leisure’ has been further previewed this week with the release of 3D and Nova Twins’ take on Gang Of Four’s ‘Where The Nightingale Sings’.

Gill worked on the remix of the track, which originally featured on the band’s 2015 album ‘What Happens Next’, before his death in February 2020. You can hear the new version of the song below.

“I first met Andy in a hotel bar in Glasgow and gushed drunkenly about the importance of the ‘Entertainment’ album for an hour,” 3D told Brooklyn Vegan about his memories of Gill. “He’d secretly recorded the conversation and played it back though my hotel room door later that night while I was delirious. In fact, the ‘Mezzanine’ album project was named ‘Damaged Goods’ until I fell out of the hotel lift and into the mini bar.

“Gang of Four were a foundation stone for us, even though we never successfully sampled or covered a single track of theirs. Years later, when we hosted them at Meltdown, I mentioned this fact to Andy after the show and he said: ‘That’s because you’re crap’… Provocative but true. I got the Anthrax beetle tattooed on my back, ‘Love, leisure, work and war.'”