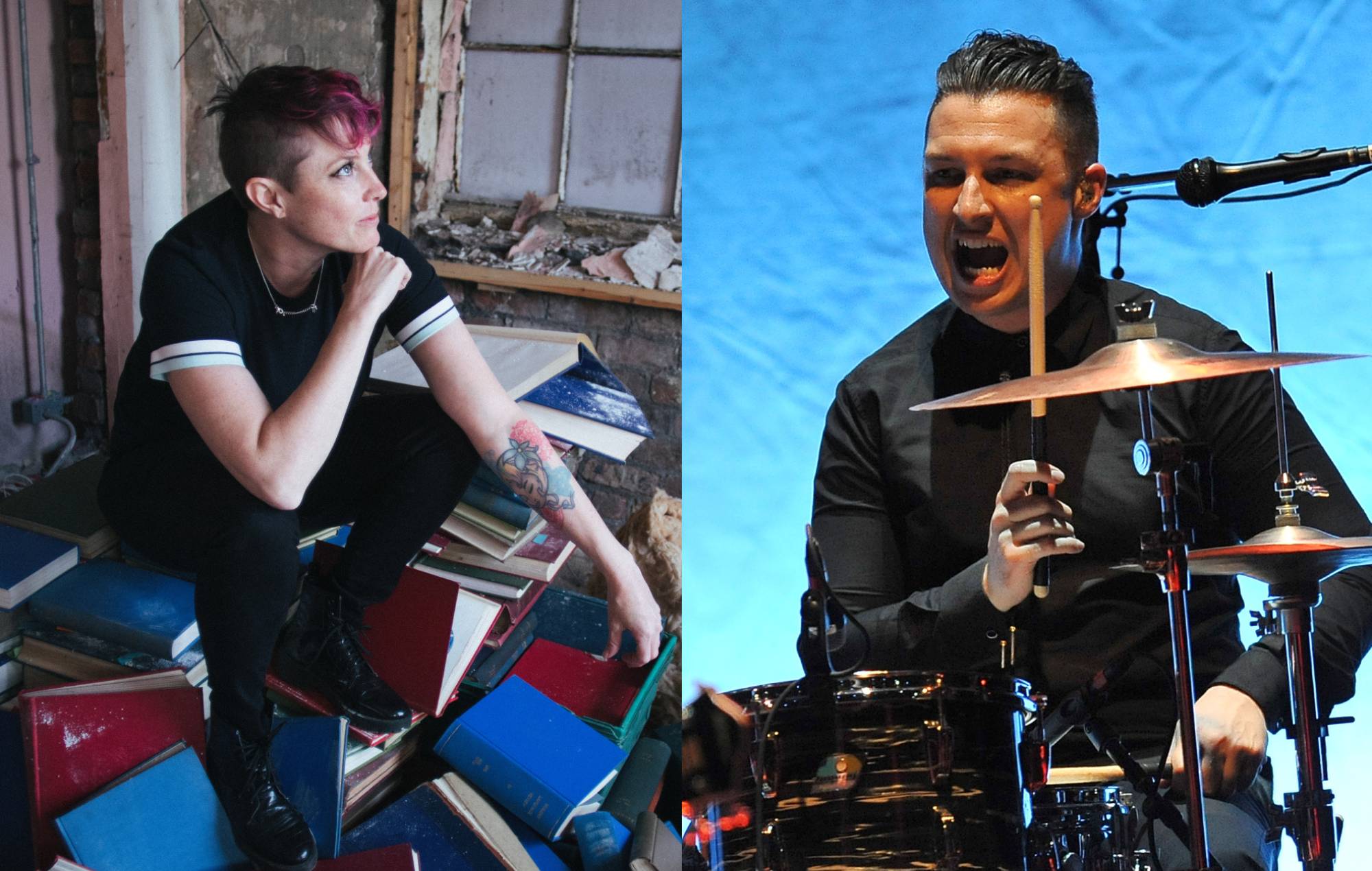 Arctic Monkeys’ Matt Helders has remixed She Drew The Gun‘s ‘Behave Myself’ – you can hear the track first on NME below.

The original song is the most recent preview of Louisa Roach’s next She Drew The Gun album ‘Behave Myself’, which is out on October 8 via Submarine Cat Records.

“I am a big fan of the band and a big fan of Ross Orton [producer who worked on ‘Behave Myself’], so I was excited to be asked to remix this tune,” Helders said in a statement about the remix, which you can hear below.

“Lyrically the song is important so I tried to remix it with that in mind, I didn’t want to divert attention away from the message.”

Helders’ remix of ‘Behave Myself’ will be officially released tomorrow (September 16), and you’ll be able to find it here.

She Drew The Gun will embark on a UK tour next month – check out the dates below and find tickets here.

The post Listen to Matt Helders’ remix of She Drew The Gun’s ‘Behave Myself’ appeared first on NME.