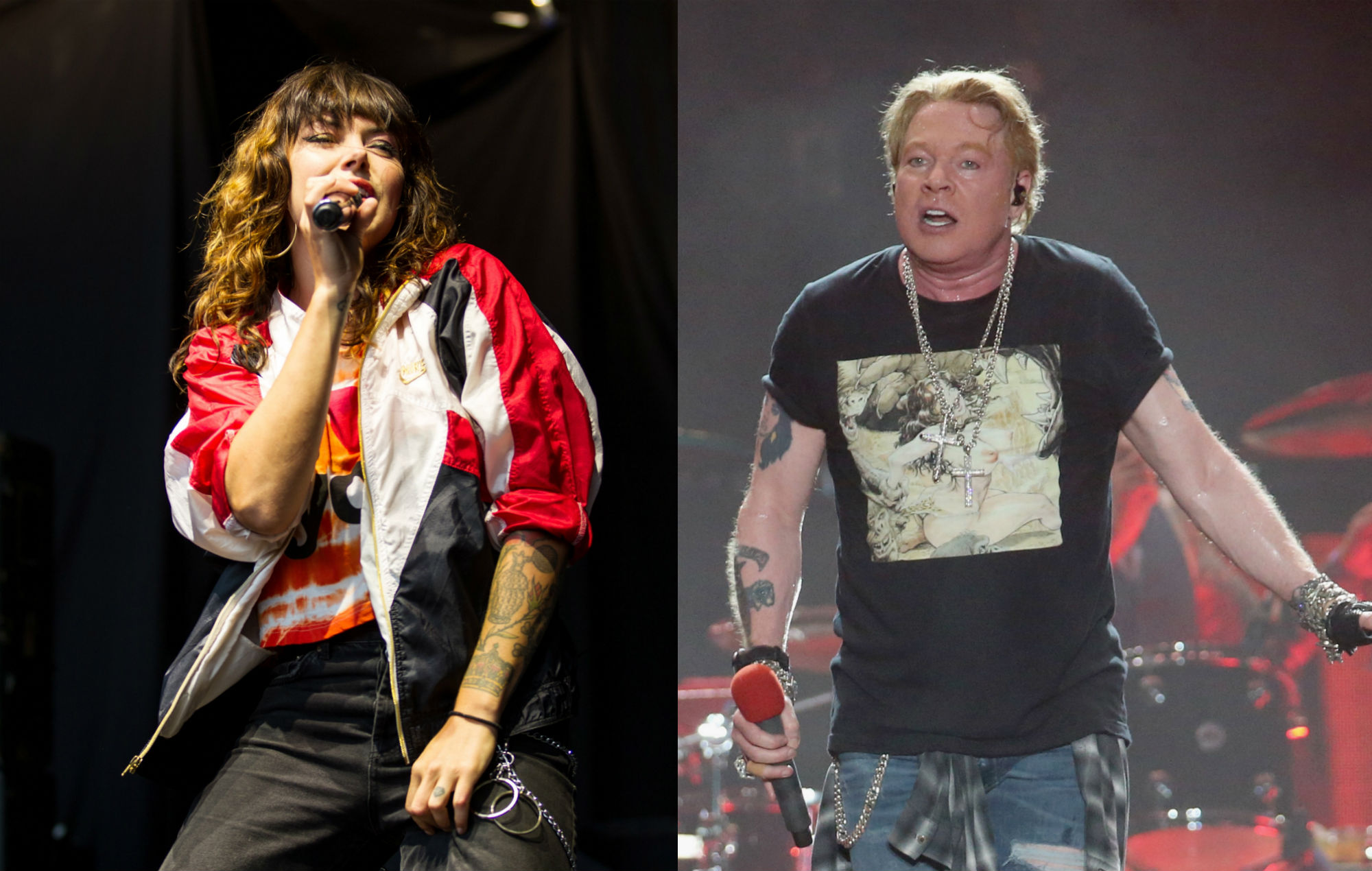 Sleigh Bells vocalist Alexis Krauss has led a lockdown cover of Guns N’ Roses ‘Rocket Queen’ — check out the new rendition of the track below.

Krauss joined forces with Poison the Well’s Ryan Primack, Billy C. Robinson of Cloak and Chris Maggio (High on Fire and Wear Your Wounds) for the cover of the ‘Appetite For Destruction’ track, which was originally released in 1987.

Hosted by the Two Minutes to Late Night YouTube channel as part of their ongoing ‘Bedroom Covers’ series, you can watch the supergroup take on Guns N’ Roses’ ‘Rocket Queen’ below.

Two Minutes To Late Night are staging the series to help out the musicians and music workers who take part, with the channel using Patreon to give back to the artists, audio engineers and video editors who contribute to each video.

“No one could have anticipated the ongoing pandemic we are facing, but the great thing about this format is it gives our favourite musicians who are stuck at home the opportunity to perform and make a little bit of much-needed money during this chaotic time,” the channel added in a statement about their goal with the project.

Last week, Guns N’ Roses launched a new live video series for their fans to watch professionally-shot footage from their most recent tour.