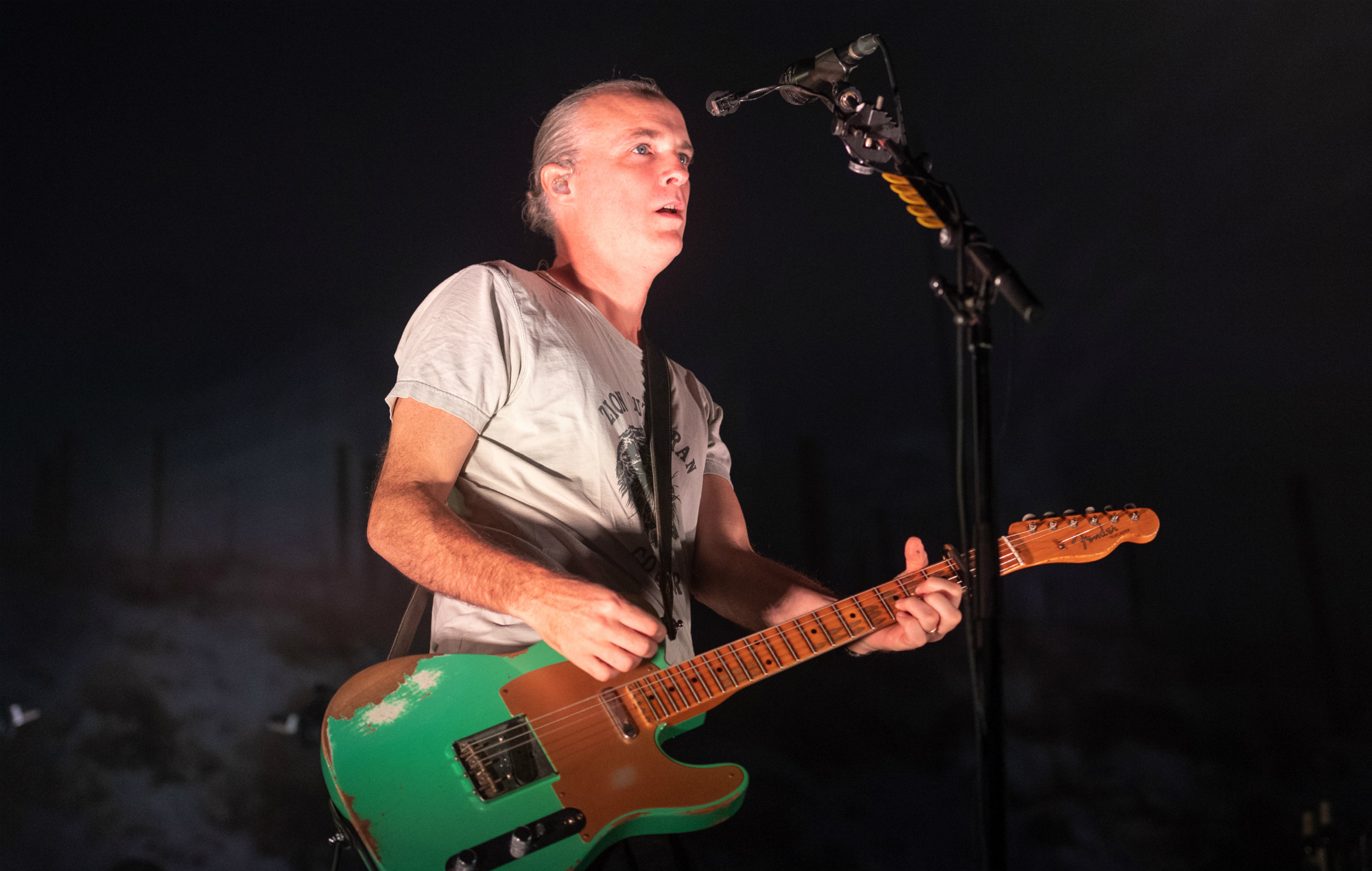 Travis have shared a new track called ‘Valentine’ – you can listen to it below.

The Scottish band announced their ninth studio album ’10 Songs’ last month, while also offering up its first song ‘A Ghost’.

“’Valentine’ was recorded as a predominately live performance in December 2019 at RAK Studios in London,” Healy explained. “It’s the closest Travis have gotten sonically to our
debut album, ‘Good Feeling’. Alex Harvey-esque.”

In its first verse, Healy sings: “If I lie here I might die here/ I may lay here for a while/ Play it gently, arrogantly/ Play it once and for all time“.

The frontman returned to the role of Travis’ core songwriter for each track on ’10 Songs’, his first time doing so since 2003’s ’12 Memories’.

“I find it hard to sing other people’s songs,” he admitted during a recent interview with NME.

“I love Dougie [Payne, bassist] and Andy [Dunlop, guitarist] lots and that’s what makes Travis vibrate the way it does, but I needed to tell them that I had the energy to do this and they were totally cool with it.”

Healy also revealed that he had “about 10 albums’ worth of stuff”, having spent the past four years writing. “From that, you can get about 10 really good things out of it,” he said

“I’ve just been cruising for the last few records. I was pretending to drive. As a songwriter, I don’t feel like I’ve dug very deeply. This time, that’s not the case – shit happens and there’s a lot more to write about.”

’10 Songs’ is set for release on October 9 via BMG – check out its tracklist below.

‘Waving At The Window’
‘The Only Thing’ (feat. Susanna Hoffs)
‘Valentine’
‘Butterflies’
‘A Million Hearts’
‘A Ghost’
‘All Fall Down’
‘Kissing In The Wind’
‘Nina’s Song’
‘No Love Lost’

Last month, Fran Healy performed as part of the Music Venue Trust’s ‘Save Our Scottish Venues’ virtual festival alongside the likes of KT Tunstall, The Xcerts and Honeyblood.