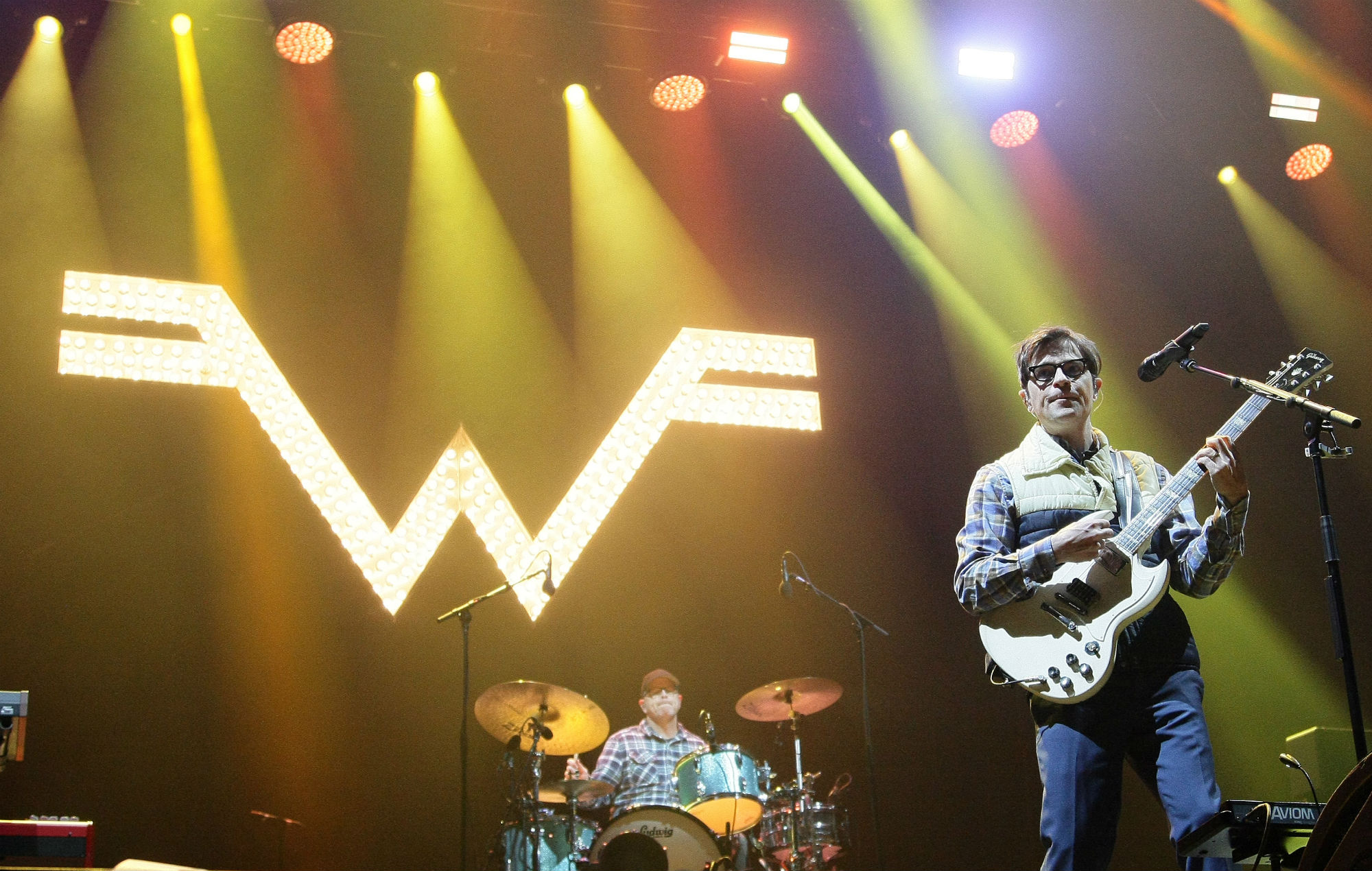 Weezer have shared ‘Beginning of the End (Wyld Stallyns Radio Edit)’, which will feature in the upcoming new film Bill & Ted Face The Music — you can listen to the song below.

The track is part of the soundtrack for the movie, which is reviving the Bill & Ted franchise (which originally ran from 1989 to 1992) and will reunite Alex Winter and Keanu Reeves on screen as the titular characters.

The soundtrack for the film is set for release on the same day that Bill & Ted Face The Music will hit cinemas and on-demand services (August 28), and the former has now been previewed with Weezer’s contribution.

The song, which will also feature in its original form on Weezer’s upcoming new album ‘Van Weezer’, has been ‘reworked’ by the Wyld Stallyns, Bill & Ted’s rock band. You can hear the track below.

You can see the full tracklist for the soundtrack to Bill & Ted Face the Music below.

The final trailer for Bill & Ted Face the Music was released last month, which you can check out here.