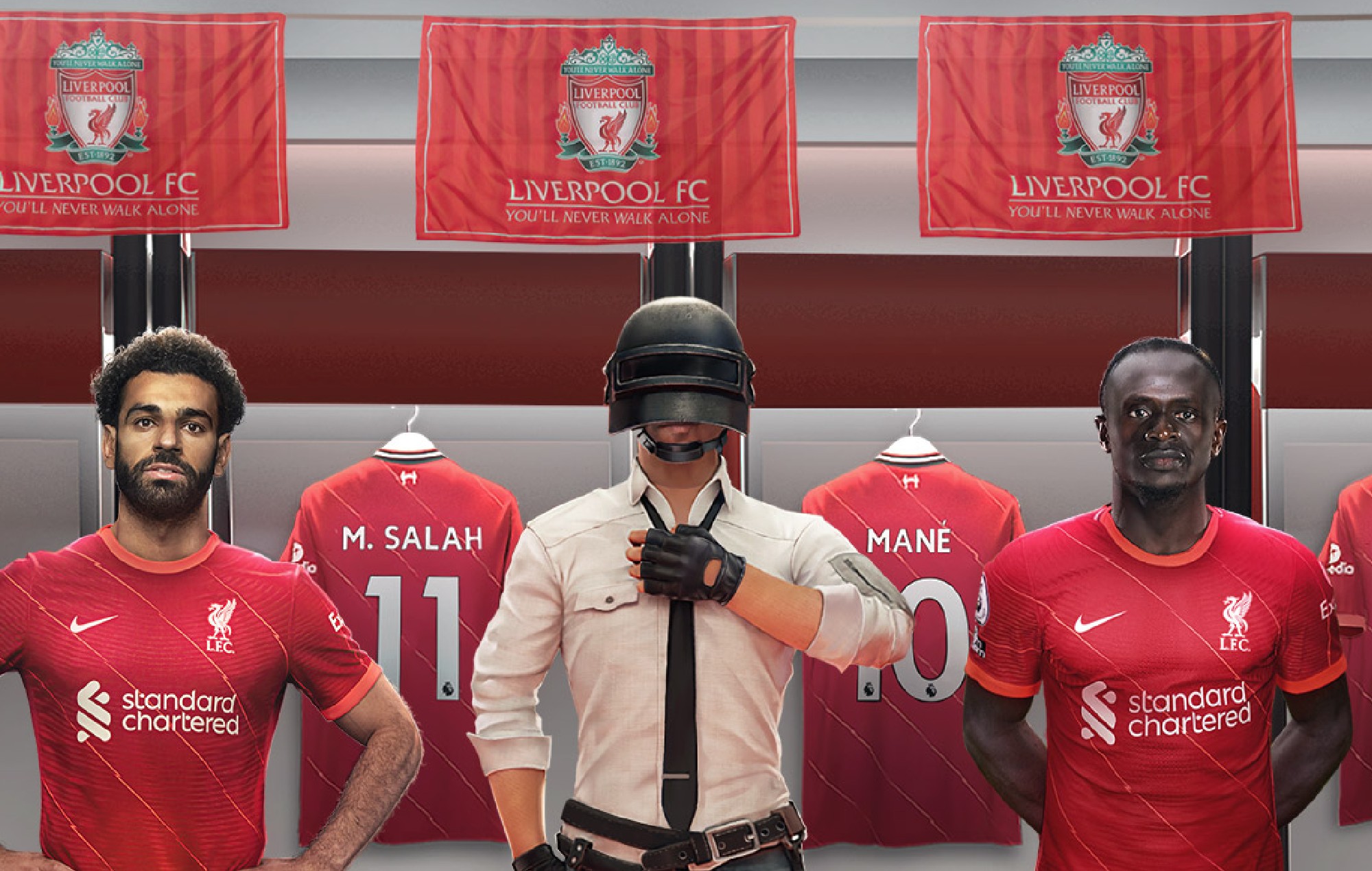 The worlds of football and battle royale collide as PUBG Mobile is collaborating with Liverpool FC, as players can unlock the team’s branded kit in-game.

The collaboration with the football club kicks off from November 12 until December 20. By participating in a series of classic mode games, players can unlock limited edition Liverpool FC branded outfits and earn free in-game gear and items, such as parachutes and backpacks.

In a statement on the club’s official website, Liverpool FC’s senior vice-president of digital Drew Crisp said: “In an increasingly digital world, we pride ourselves on being able to innovate and engage with our fans on the vast array of digital platforms they favour.”

“With the realm of online gaming growing and evolving amongst our fans, PUBG Mobile is the perfect platform to connect with them in a different but very relevant context – intertwining the world of online gaming and football through the power of games and play.”

Participate in the collab event in-game on Nov 12 to earn a permanent backpack!

It’s not the first time football has crossed over with battle royale, after England star Harry Kane joined Fortnite this summer as a purchasable character.

While PUBG Mobile‘s successor PUBG: New State is launching worldwide next month, the former’s developer and publisher Tencent is evidently not done with supporting the game, especially when it has reportedly earned more than US$5billion since launching in 2018.

Hinting of perhaps more football collaborations to come, Tencent’s head of PUBG Mobile publishing Vincent Wang added, “As we continue to strengthen our current bonds and develop prominent relationships with iconic industry leaders, we look forward to further integrating the world of football into PUBG Mobile.”

Elsewhere, as Facebook has rebranded itself as Meta, change is also coming to Oculus Quest, which is going to be rebranded to Meta Quest, while users of the VR headset will soon no longer require a Facebook login.